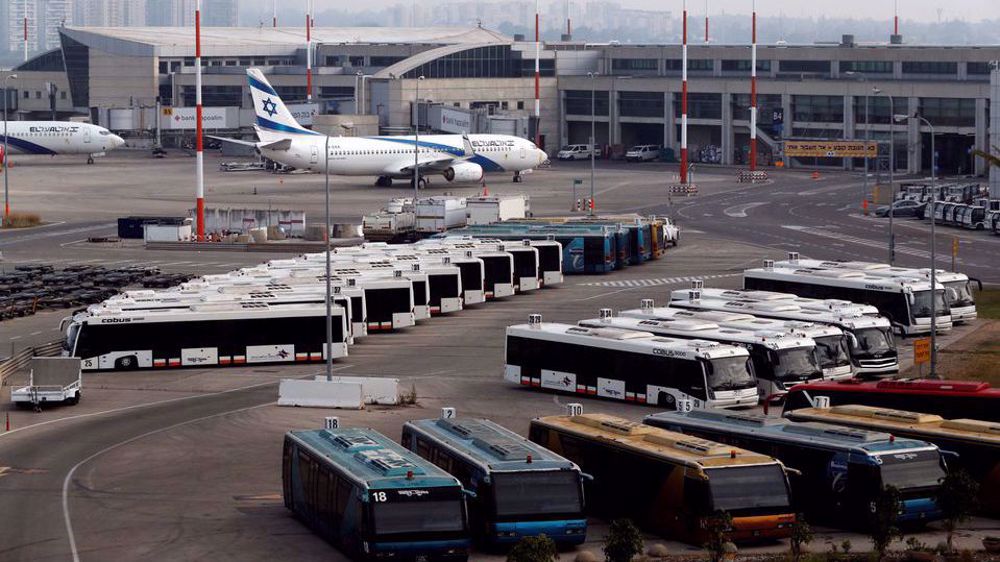 An Israeli El Al Airlines plane is seen on the tarmac at Ben Gurion International Airport, in Lod, near Tel Aviv, the Israeli-occupied territories.

Israeli authorities have raised security levels and told passengers at Ben Gurion Airport to lie on the ground due to a security breach after a Palestinian man from the occupied West Bank broke through the entrance checkpoint at the main airport of the occupied territories.

Ziv Hayat, who was in the terminal, told Channel 12 news that there was initial panic when the incident began.

“We didn’t know exactly what had happened so everyone ran in panic and was shouting. There was a moment of hysteria and stress and everyone lay down. I was with a group of American tourists who didn’t understand what was happening, so I had to explain it to them,” he said.

“The incident ended after 20 minutes, and we were told that we could get up and continue as normal,” Hayat added.

The Israeli police asserted that the Palestinian arrived at the airport checkpoint in a car.

Guards at the airport noticed the car as it approached at high speed before ramming through the checkpoint and driving on the wrong side of the road.

During a brief pursuit, he was shot and arrested. The police further claimed he would be questioned after receiving medical treatment.

The development took place ahead of Israeli president Isaac Herzog’s departure for Bahrain at the invitation of King Hamad bin Isa Al Khalifah. 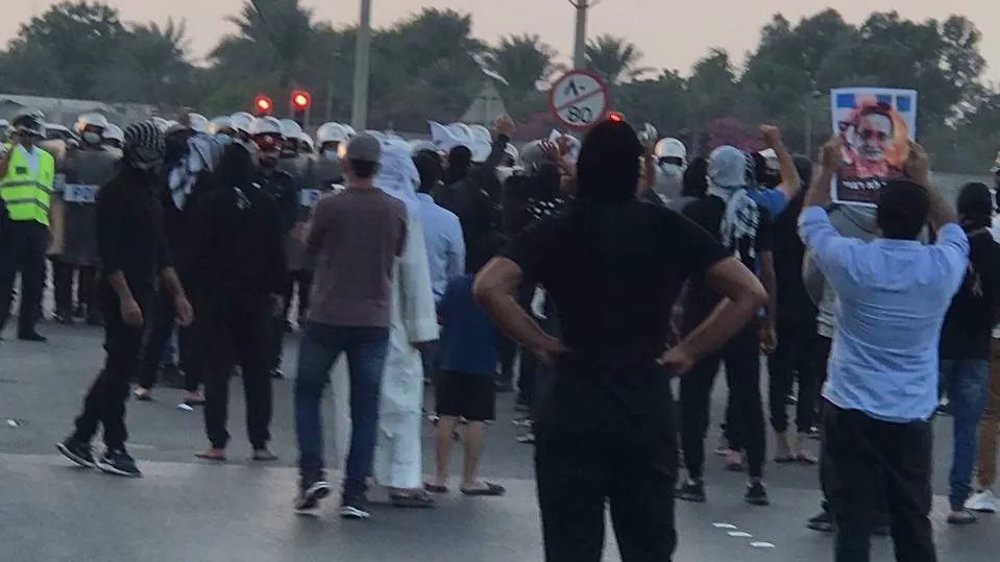 He had been scheduled to meet with members of the local Jewish community and senior government officials and will lead a group of Israeli business people to meet with the Bahrain Economic Development Board.

The next day, Herzog will head to the United Arab Emirates to meet with his Emirati counterpart Mohammed bin Zayed Al Nahyan, who is also the Abu Dhabi ruler and known colloquially as MBZ. Herzog will also attend the Abu Dhabi Space Debate.