Iran's Army Chief Commander Major General Abdolrahim Mousavi speaks during an event in Army’s university of medical sciences in the capital Tehran, on November 30, 2022. (Via Ilna)

The chief commander of the Iranian Army say the country's Armed Forces are fully prepared to take on any foreign threat that could be facing the Islamic Republic.

"The sailing vessels of the Iranian Navy are currently engaged in defending the Islamic Republic's interests in high seas," Major General Abdolrahim Mousavi said during a ceremony held in the capital Tehran on Wednesday.

"The Ground Force's [military] units are stationed on the country's borders in complete readiness. Our Air Defense Force is also observing and surveilling the country's [air]space 24 hours; and our Air Force [too] is constantly patrolling Iran's skies," the commander added.

Elsewhere in his remarks, Mousavi underlined the necessity of the nation's vigilance in foiling plots regarding the enemies' "hybrid war" against the Islamic Republic.

The adversaries' means of targeting the country could be simply a bullet composed of their "voice, image, and discourse," the general stated.

"Sometimes, this bullet fired during the war strikes and leaves destructive impacts without us realizing it."

The commander was apparently referring to the all-out psychological warfare that anti-Iran media outlets have been waging against the Islamic Republic in recent months.

The media campaign gathered pace during the recent foreign-backed riots that began engulfing the country following the death in police custody of Mahsa Amini, a young Iranian woman.

Back in October, Iran’s Legal Medicine Organization released the results of its investigation into the case, saying Amini's death had been caused by illness rather than alleged blows to the head or other vital body organs as the Western media outlets and their allies had been propagating.

The commander expressed confidence that the nation and the Army's cooperation under the "smart leadership" of Leader of the Islamic Revolution Seyyed Ali Khamenei stands to increasingly contribute to the strength of the defense forces and the country's further progress. 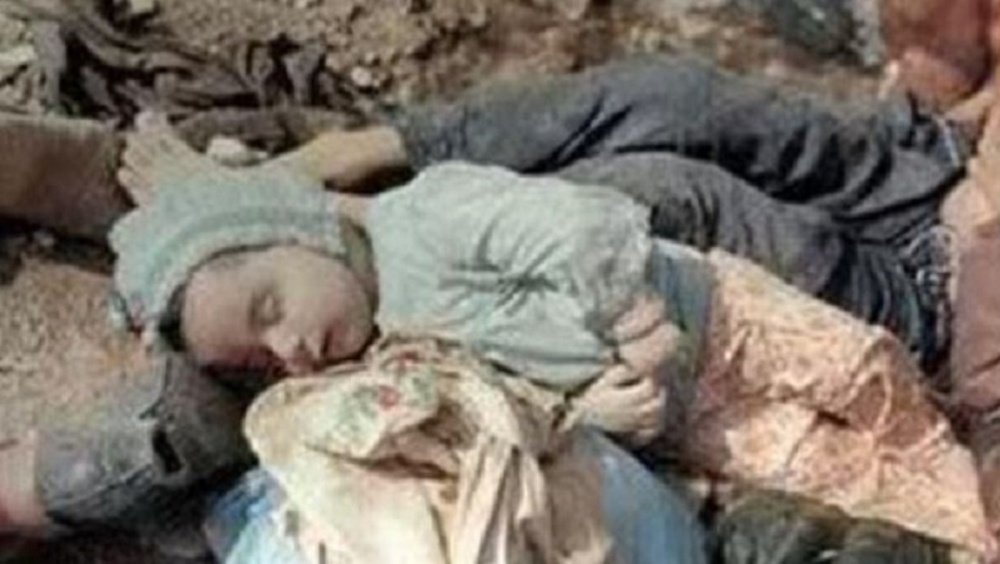 ‘Iran neither forgives nor forgets US, German chemical weapons suppliers to Saddam’