Iran lays emphasis on Syria's "legitimate right" to self-defense in the face of the Israeli regime's ongoing intermittent attacks against the Arab country's soil.

Amir-Saeed Iravani, the Islamic Republic's permanent ambassador to the United Nations, made the remarks on Tuesday, addressing a meeting of the world body's Security Council.

"Security and stability in northern Syria will only come about through complete preservation of and respect for the country's sovereignty and territorial integrity," he said.

"Whatever military operation against northern Syria could [either] pose a challenge to or even worsen the humanitarian situation [there]," noted the envoy.

Syria and the Israeli regime are technically at war due to the latter’s 1967-to-present occupation of the Arab country’s Golan Heights. Israel maintains a significant military presence in the territory, which it uses as one of its launching pads for attacks against the Syrian territory. 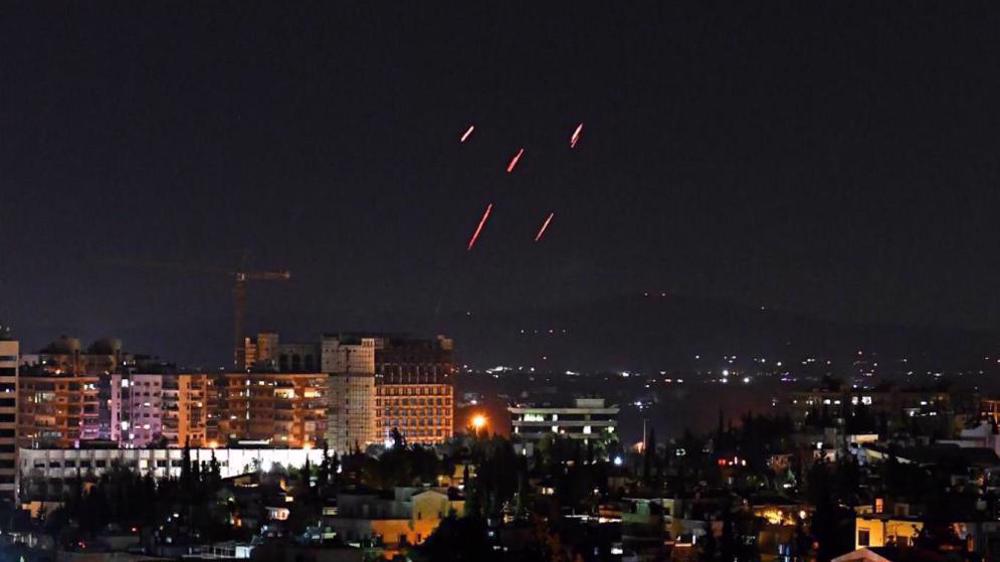 Israel attacks Syrian capital with missiles in new act of aggression
Syrian air defenses confront a barrage of missiles launched by the Israeli regime on the suburbs of Damascus.

The regime's attacks on Syria started to grow significantly in scale and frequency after 2011 when the Arab country found itself in the grips of rampant foreign-backed militancy and terrorism.

According to Iravani, the Zionist regime's recurrent violations of Syria's sovereignty and territorial integrity, and its deliberate targeting of the Arab country's civilians and civilian infrastructures, amounted to contravention of the international and humanitarian laws as well as the UN Charter.

The official, therefore, insisted that the Security Council had to condemn the Zionist regime's incursions and "terrorist attacks" against Syria.

Iravani also said the sanctions that had been imposed by the United States and its allies against the Arab nation as well as Washington's plundering of Syria's natural resources -- a trend that started under former American president Donald Trump -- had compounded the challenges that the country already faced in terms of maintaining public health and food security. 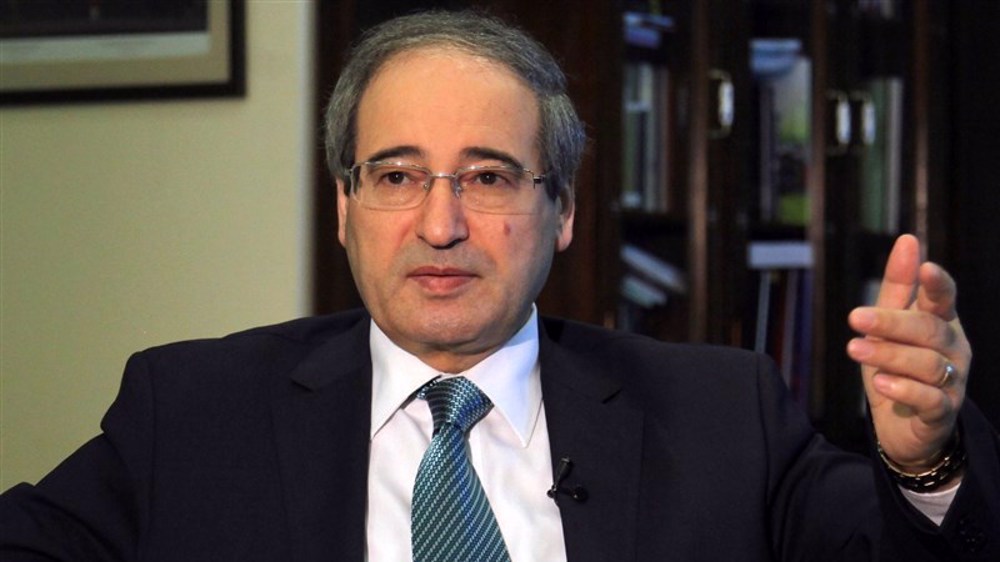