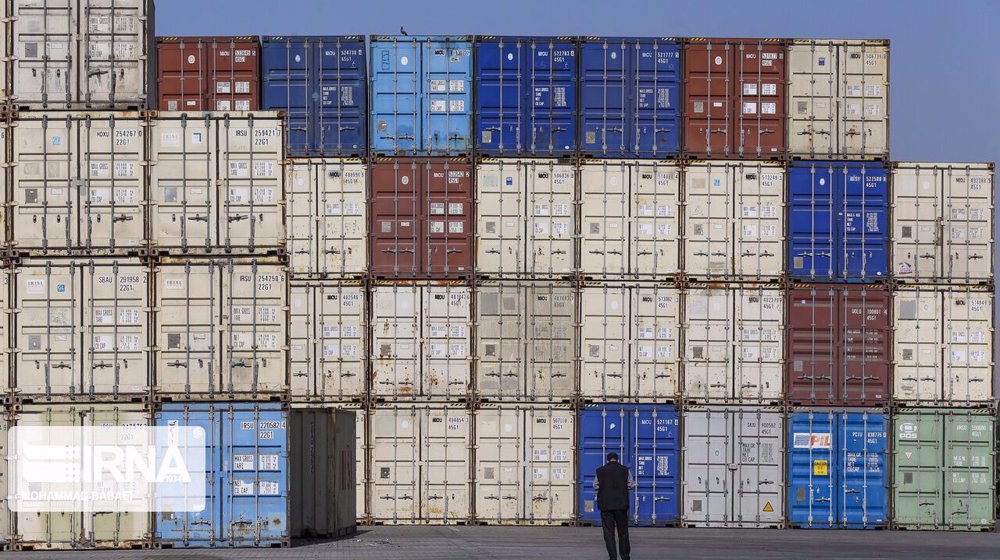 Iran’s trade ministry says exports to Qatar rose by 30% year on year in the month to late October.

Iran’s trade ministry (MIMT) has reported a 30% surge in exports to Qatar in the calendar month to October 22 compared to the same month in 2021.

MIMT spokesman Omid Qalibaf said on Sunday that exports of certain products from Iran to Qatar had doubled in the seven months to late October, including shipments of semi-finished steel products, glass and shrimp.

He said Iran seeks to establish a long-term foothold in the export market in Qatar, adding that the MIMT has introduced measures to encourage more exports to the Arab country, including tax exemptions for exporter.

“Based on an agreement between the two countries, (bilateral) trade is expected to rise from a meager figure of $200 million to $3 billion in the next four years,” said Qalibaf.

The official said the two countries had agreed in a recent trade fair in the Qatari capital Doha that food exports from Iran to Qatar would soon reach 250 metric tons per month.

He said that exports to Qatar from Iran’s southwestern port of Dayyer had nearly tripled to reach 80 containers per day after X-ray equipment was installed in a local customs office in the port.