Qatar by far has been the World Cup with the most group stage upsets so far. This time the role of giant killers fell to Morocco who stunned a star-studded Belgium side 2-0 in Group F.

Kevin De Bruyne and his well-known teammates, who barley squeezed a 1-0 win against plucky Canada in their opening match, have once again been underwhelming. Morocco, on the other hand, were impressive.

They had a clear plan and executed it perfectly. 2 astonishing second half goals from Abdel-hamid Sabiri and Zakaria Abou-khlal sent the North Africans to the top of the group and in pole position for last 16 qualification. Belgium now face a crunch match against Croatia on the final day of the group stages, if they are to progress. 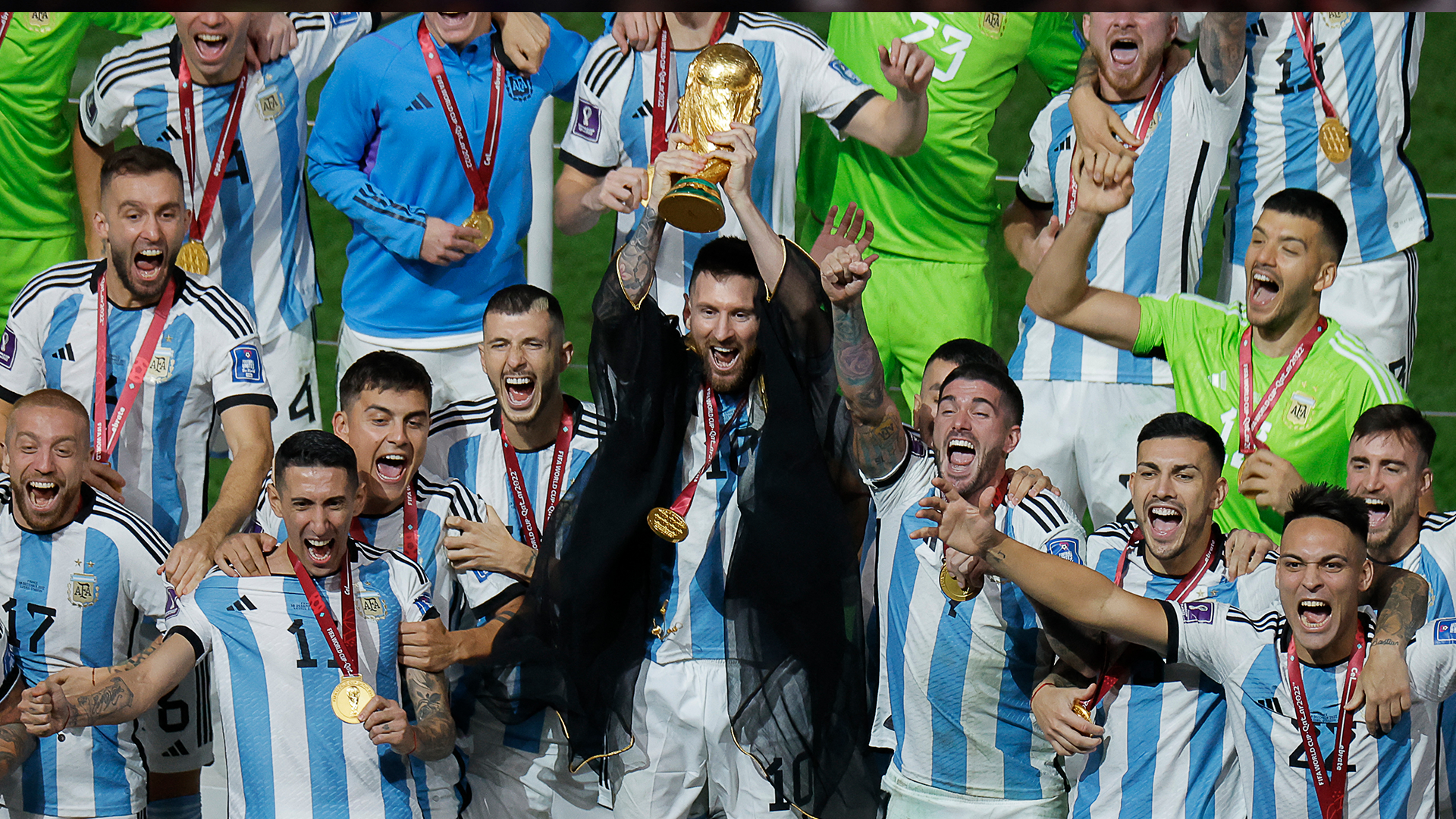 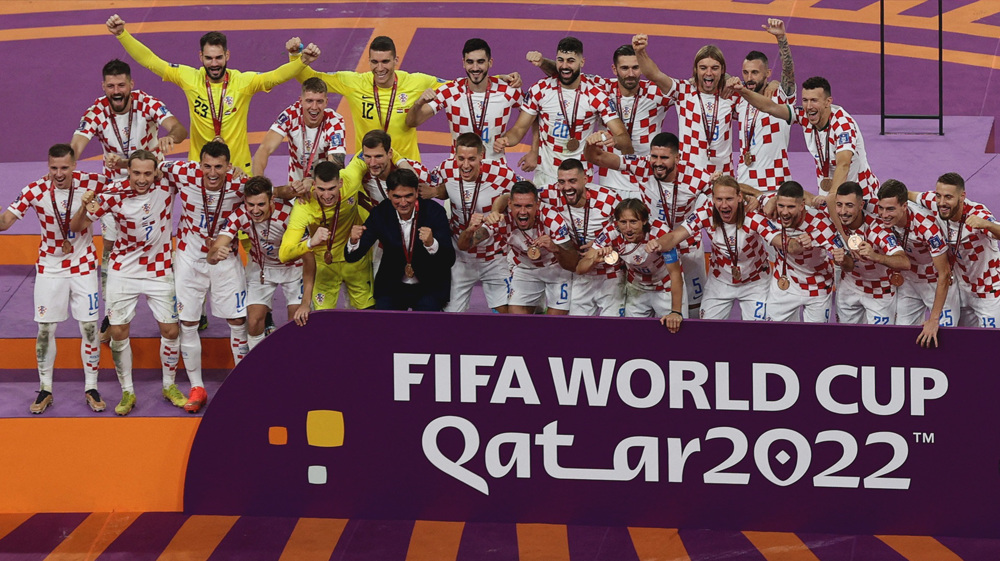 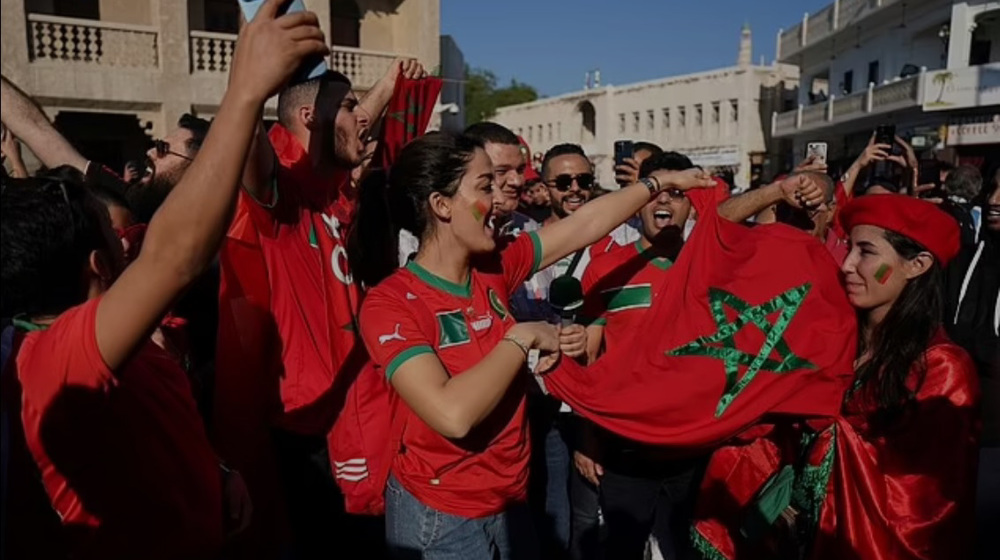