A picture posted by the US national soccer team on November 26, 2022, shows their FIFA World Cup group's standings with the Iranian flag appearing without the Islamic Republic emblem.

The US men’s football team displayed Iran’s national flag on social media without the emblem of the Islamic Republic ahead of the two nations' World Cup match on Tuesday, saying it supports "protesters" in Iran.

The Twitter account of the US men’s team displayed a banner with the squad’s matches in the group stage, with the Iranian flag only bearing its green, white and red colors. The same could be seen in a post on its Facebook and Instagram accounts laying out the point totals so far in its group.

According to FIFA regulations, the US soccer team has to be punished with a suspension lasting at least ten matches by violating Iran’s national and religious identity.

FIFA says “any person who offends the dignity or integrity of a country…  person or group of people through contemptuous, discriminatory or derogatory words or actions (by any means whatsoever) on account of race, skin color, ethnic, national or social origin, gender, disability, sexual orientation, language, religion, political opinion, wealth, birth or any other status or any other reason, shall be sanctioned with a suspension lasting at least ten matches or a specific period, or any other appropriate disciplinary measure.”

US soccer team has violated @FIFAcom charter by publishing a distorted flag of #Iran on its official account, for which the punishment should be suspension for 10 games. #USA should be expelled out of #WorldCup2022.#USAvIran https://t.co/fk5Yu6C6Ci

The Islamic Republic emblem is four curves with a sword between them. It represents the holy verse: “There is no god but Allah.” It also resembles a tulip or lotus. At the top and the bottom of the flag, there are 22 inscriptions of “God is Great” as well, which honors the date on the Persian calendar when the Islamic Revolution took hold. 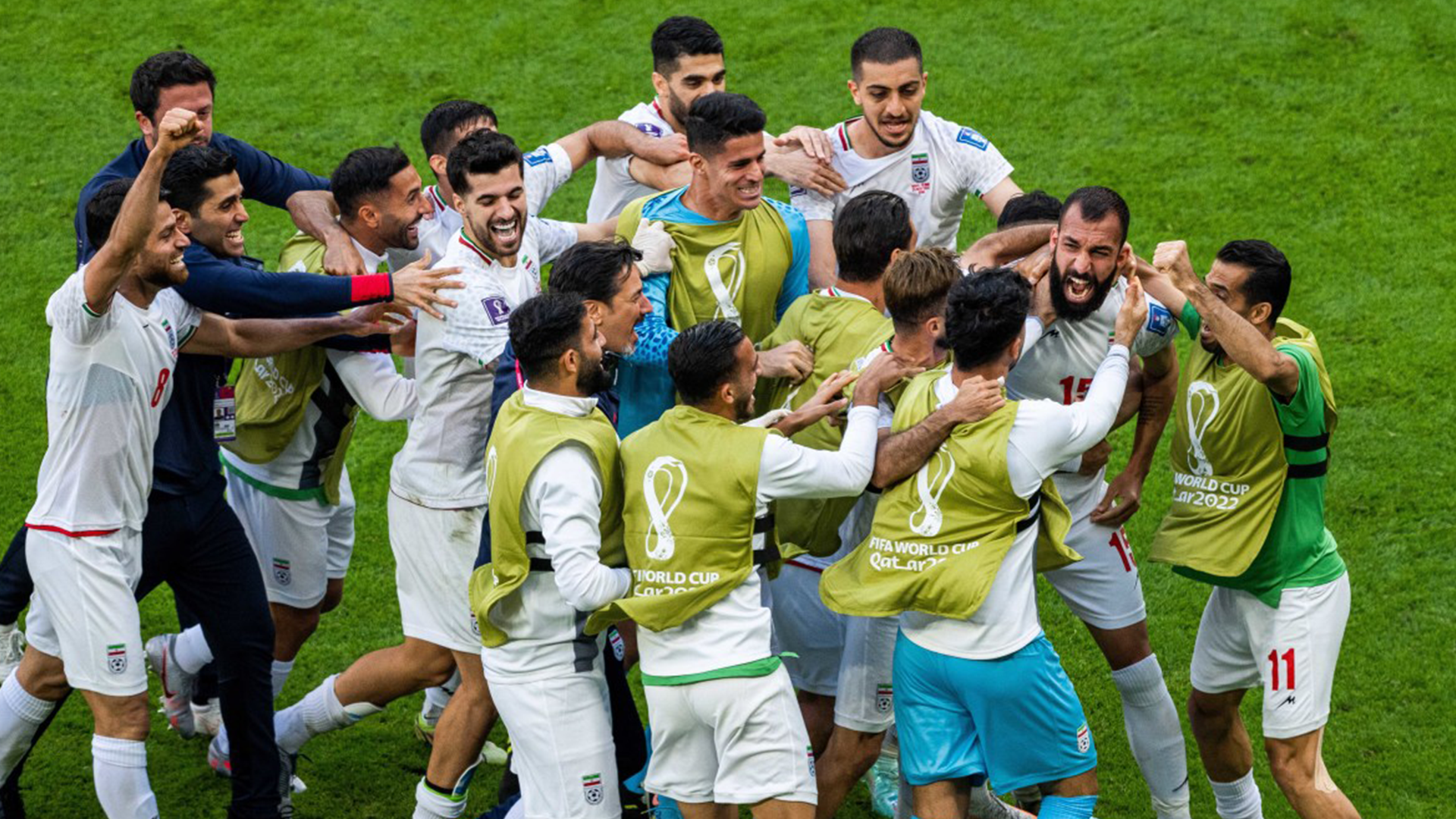 In a series of tweets on Sunday, Queiroz described Klinsmann's remarks as “outrageous”, trying to undermine Iran’s team efforts, sacrifices and skills.

He invited Kinsmann as a guest to Iran’s National Team Camp to “socialize with Iran players and learn from them about the Country, the people of Iran, the poets and art, the algebra, all the millennial Persian culture…”

... And also listen from our players how much they love and respect Football.

As American/German, we understand your no support. No problem. And despite your outrageous remarks on BBC trying to undermine our efforts, sacrifices and skills,
(...)

After Friday’s 2-0 win over Wales, BBC presenter Gabby Logan accused Iran of “gamesmanship” before handing over to Klinsmann.

“Yes, that’s their culture,” Klinsmann, a member of FIFA's seven-member technical study group that is analyzing the World Cup in Qatar, said. “Their way of doing it, and that is why Carlos Queiroz fits really well [with] the Iranian national team.”

“This is just part of their culture and how they play, then they work the referee, you saw the bench always jumping up, working the fourth official and the linesman, constantly in their ears, constantly in your face,” the former Germany football player and USA coach in 2014 World Cup added.

“They worked the referee. They work the linesman and fourth official, they are constantly in their ear. There were a lot of incidents we didn't see. This is their culture, they take you off your game.”

Iran’s Portuguese coach Queiroz shot back, “No matter how much I can respect what you did inside the pitch, those remarks about Iran Culture, Iran National Team and my Players are a disgrace to football.”

Queiroz then called into question Klinsmann’s official role with FIFA. “At the same time, we just want to follow with full attention what will be the decision of FIFA regarding your position as a member of Qatar 2022 Technical Study Group. Because, obviously, we expect you to resign before you visit our camp.”

At the same time, we just want to follow with full attention what will be the decision of FIFA regarding your position as a member of Qatar 2022 Technical Study Group. Because, obviously, we expect you to resign before you visit our camp.

Iran will play the USA on Tuesday in its final Group B match. Currently standing second behind England on the points table, Iran will hope to win and advance to the last 16.

Muslims rise up in protest across world to condemn Qur'an desecration42min 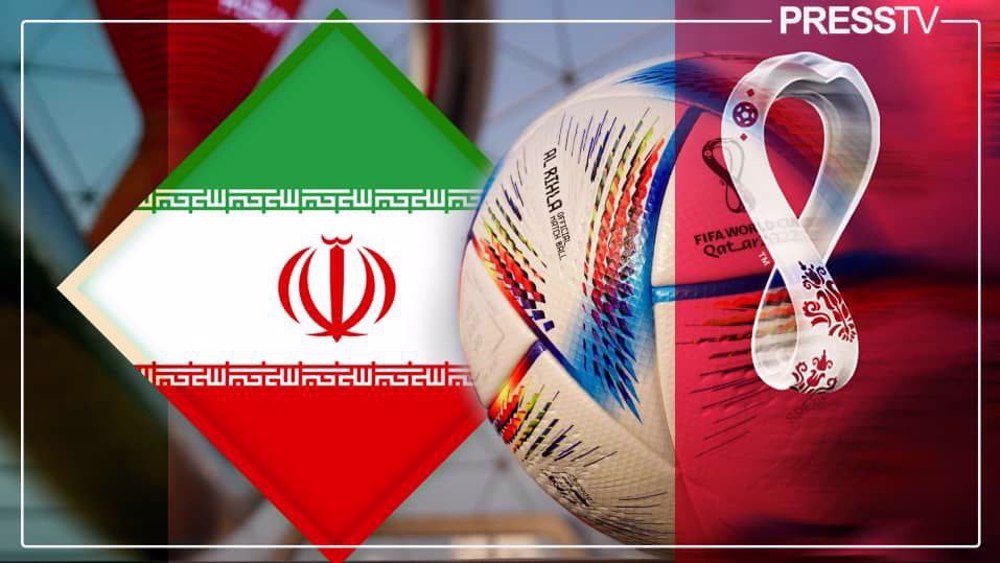