Workers at Amazon sites across the globe have taken part in a "Make Amazon Pay" initiative as part of a walkout over pay and working conditions.

Amazon workers in the United States, Germany and France, as well as Japan, Argentina, Ireland, South Africa, Israel, Bangladesh, Australia, and elsewhere participated in the industrial action held on Black Friday, targeting the online retailer on one of the busiest shopping days of the year.

In the US, workers at an Amazon facility in St Peters, Missouri walked off their jobs, while unions representing retail workers in New York City staged demonstrations outside Amazon owner Jeff Bezos’s apartment building penthouse.

Protestors are in front of Jeff Bezos's Manhattan penthouse right now, demanding Amazon pay its taxes, pay its workers, and pay for the damage it's doing to the planet.

It's part of the global, coordinated #MakeAmazonPay protest happening in 30+ countries today. pic.twitter.com/Prj1qTmQ6L

Germany's Verdi union said strikes were planned at 10 warehouses in the country. It demanded the company recognize collective bargaining agreements for the retail and mail order trade sectors and called for a further collective agreement on good working conditions.

"This is the first time that Amazon has had an international strike day," said Monika Di Silvestre, Verdi's representative for Amazon workers.

"This is very important, because a major global corporation like Amazon cannot be confronted locally, regionally or nationally alone."

France's SUD and CGT unions called for work stoppage in the country's eight Amazon warehouses. They called for an increase in a higher cash bonus for the period preceding Christmas, during which employees at warehouses are asked to do a lot of overtime work.

In the US, president of the Retail, Wholesale and Department Store Union Stuart Appelbaum revealed that working conditions at Amazon were dehumanizing, and that the company used artificial intelligence (AI) to enforce its draconian policies on workers.

Today on Black Friday, workers all over the world are striking and demonstrating and demanding that we “Make Amazon Pay!” Wherever it operates, Amazon’s behavior is unacceptable. We cannot allow Amazon to determine the future of work. MAKE AMAZON PAY!! #rwdsu #aflcio

“Amazon’s business model is to treat people like robots. They are managed by an algorithm; they are fired by text messages on their phone, people are afraid to go to the bathroom because they might lose their jobs if they fail to meet their productivity quota,” the US union head said.

“Amazon workers, all over the world, no matter which country they live and work, are experiencing the same dehumanizing mistreatment from Amazon. The conditions are so bad working for Amazon that there is a turnover rate of 150 percent a year,” he said, adding the cost of living increase just makes it worse.

On Black Friday, workers, activists and citizens around the world are coming together to #MakeAmazonPay. Join them and take action: https://t.co/6IQLnTY72P https://t.co/p3JE22eNWK

Amazon, which has a global workforce of more than 1.5 million, had previously defended its policies by claiming it paid its workers “competitive pay” and “comprehensive benefits”.

Earlier this month, The New York Times reported that Amazon was threatening to fire as many as 10,000 members of its workforce. 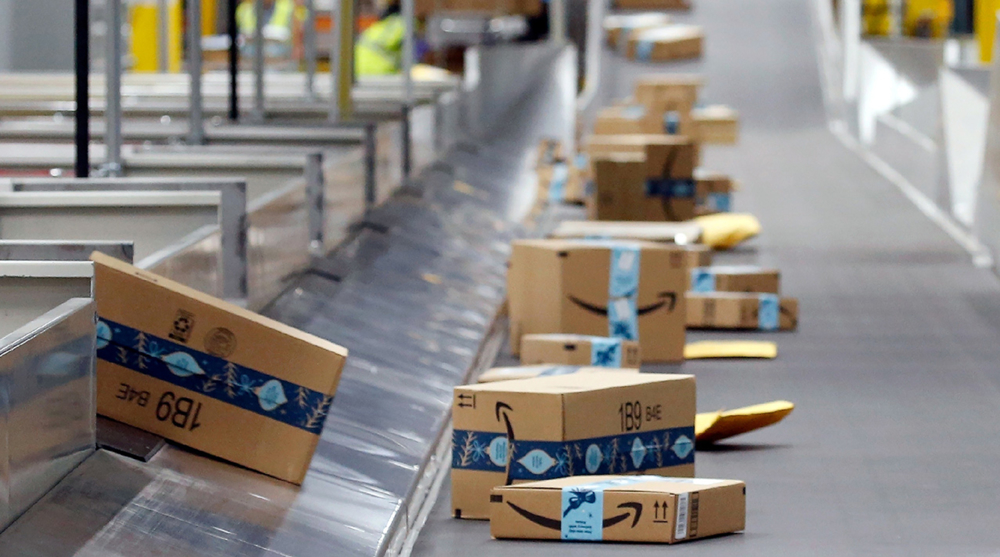 Amazon plans to lay off 10,000 employees, its largest job cuts ever
Amazon has unveiled plans to lay off 10 thousand employees in corporate and technology jobs amid a “worsening macroeconomic environment”, as inflation in the United States is at a 40 year record high.

Amazon announced its plan to lay off the workers in corporate and technology jobs amid cost-cutting measures for a “worsening macroeconomic environment”.

"We're facing an unusual macro-economic environment, and want to balance our hiring and investments with being thoughtful about this economy," Beth Galetti, Amazon's senior vice president of people experience and technology, said.

Amazon plans to lay off 10,000 employees, its largest job cuts ever 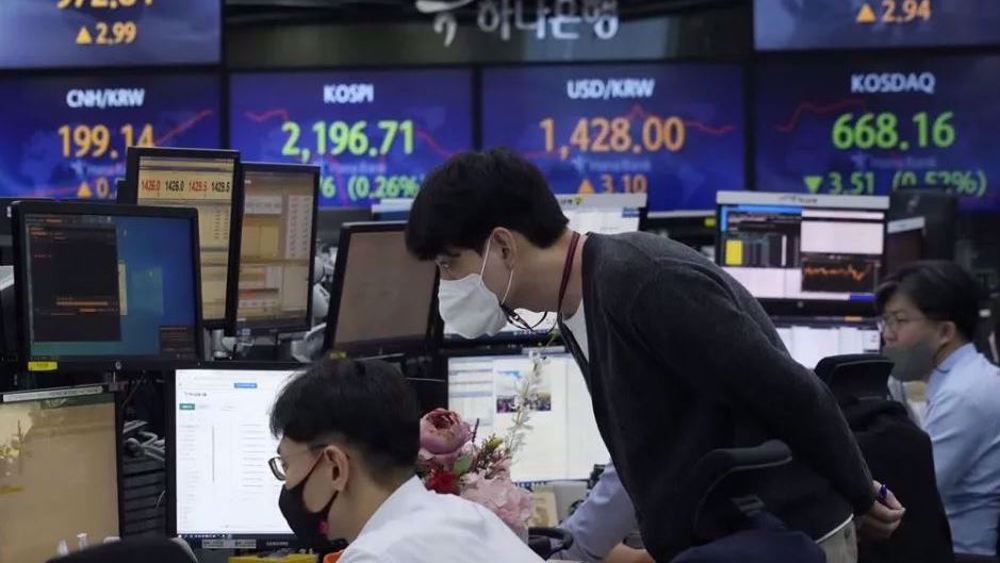