The government of Venezuelan President Nicolas Maduro and the country's opposition have reached a long-delayed "social protection agreement" aimed at easing the drawn-out political and humanitarian situation in the country.

The deal came by during talks mediated by Mexico in Mexico City on Saturday and amounted to a breakthrough between the Venezuelan sides, who have been stuck in a political gridlock for more than a year.

The United States responded to the agreement by easing oil sanctions it had imposed on Venezuela, saying it will allow Chevron to resume limited oil extraction operations in the South American country. The license will remain in effect for six months, the Treasury Department said.

The country began going through a downward spiral of poverty as well as social and developmental stagnation in 2018, when the West -- led by the United States -- and its favored Venezuelan opposition contested Maduro's victory in presidential elections.

Following the election, Western countries began slapping Caracas with a slew of backbreaking sanctions, which have been responsible for spawning the dire economic situation in the country. Millions have fled Venezuela since the onset of the crisis, the United Nations estimates.

As part of the Saturday deal, the Venezuelan sides agreed to continue talks on the next presidential election that has been scheduled for 2024. 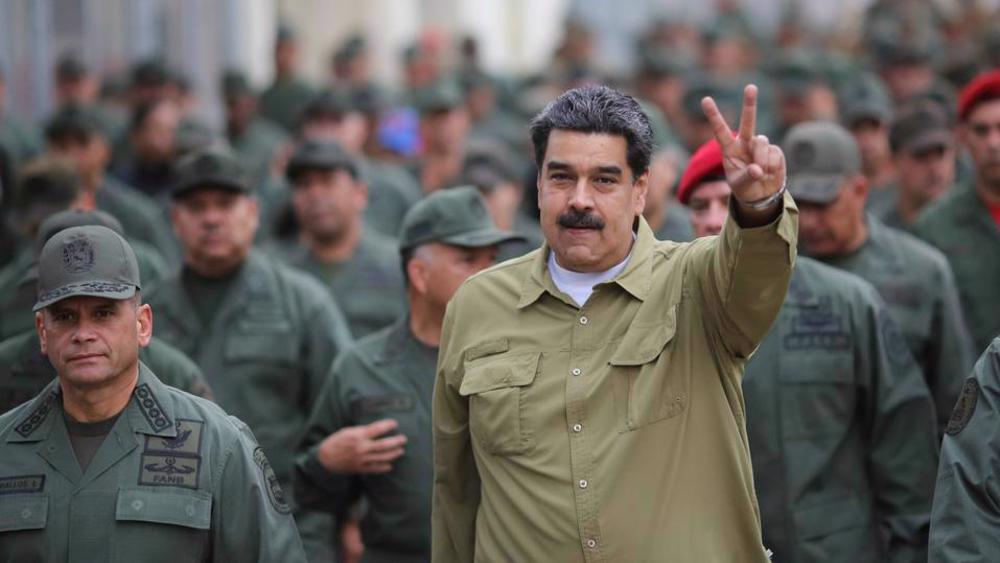 The Venezuelan opposition has set its eyes on the polls, while Caracas wants the international community to recognize Maduro as the rightful president and to lift the sanctions, particularly a US oil embargo.

Prior to conclusion of the deal, government negotiator Jorge Rodriguez told reporters that his team will defend "the right that we have... to live in peace."

Commending the accord, Mexican Foreign Minister Marcelo Ebrard said the deal reached in the Mexican capital represented "hope for all of Latin America."

President Maduro denounces US policy in Venezuela a 'failure'

Venezuelan opposition closes 'embassy' in US after Guaido ouster

Muslims rise up in protest across world to condemn Qur'an desecration13min 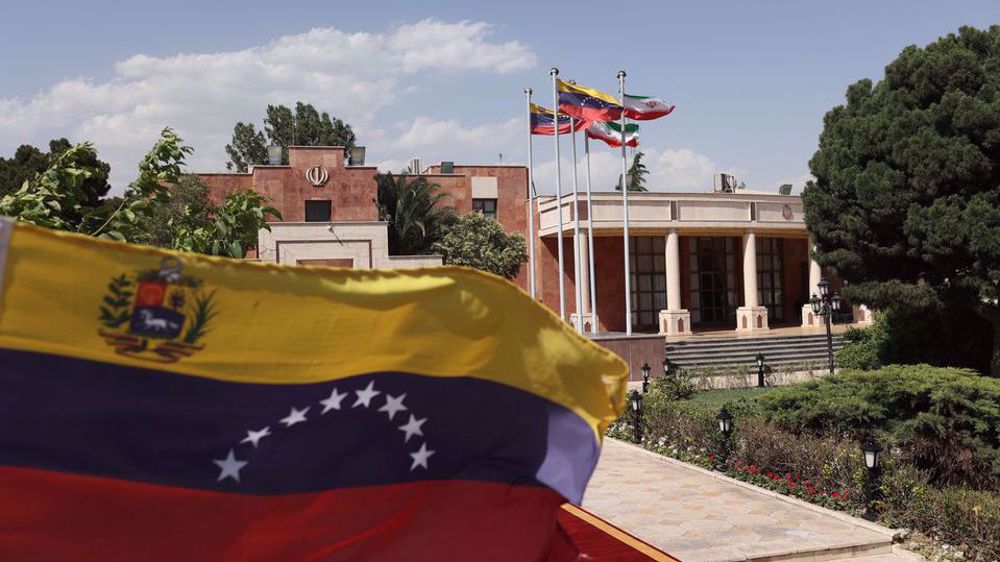 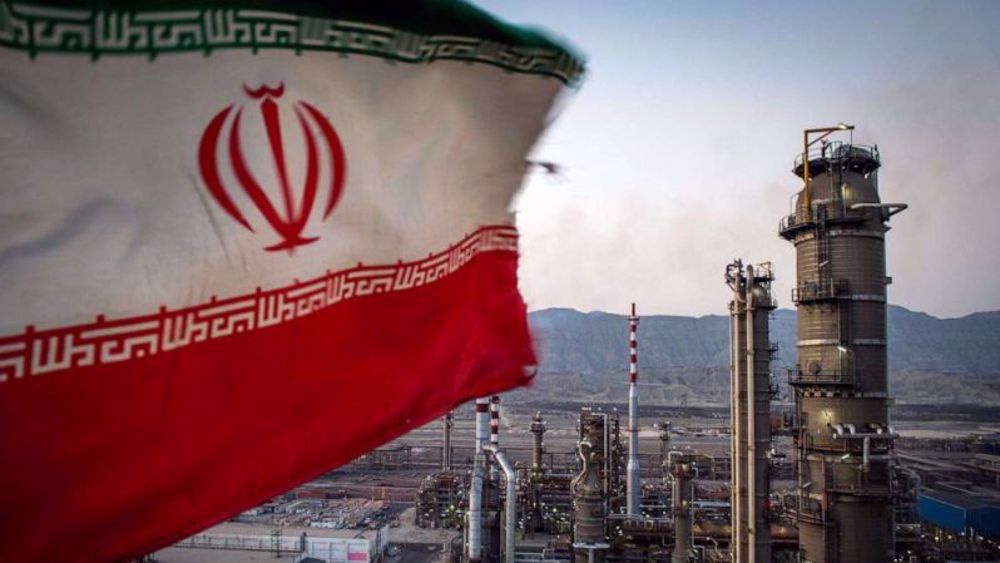 Turkey calls for end to sanctions on Iran, Venezuela to alleviate energy crisis