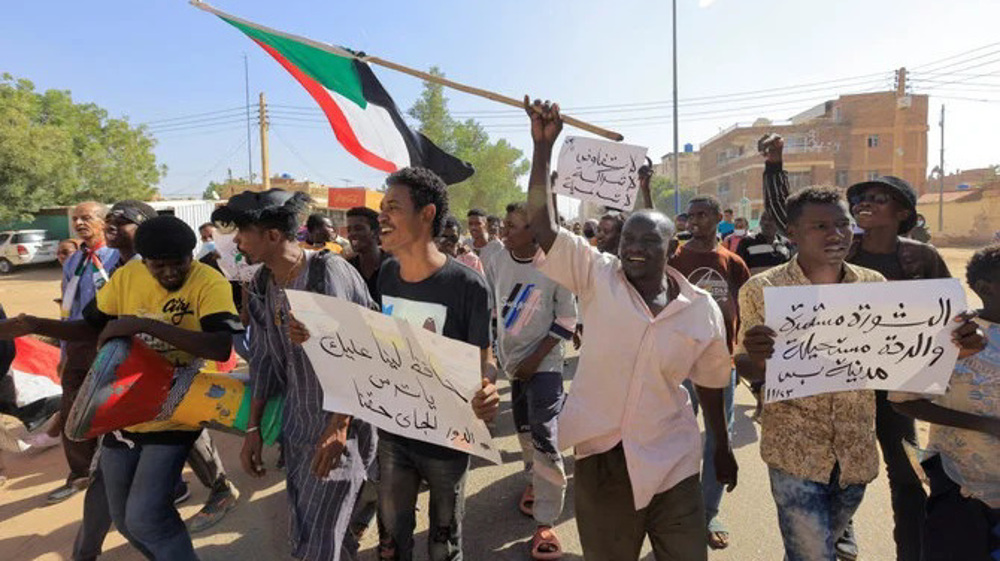 Protesters march during a rally against military rule in Khartoum, Sudan, on Wednesday. (Reuters Photo)

The northeast African country has been gripped by political turmoil since Burhan seized power on October 25, 2021, which saw his forces arresting the civilian leaders with whom he had agreed to share power in 2019 following mass protests that led to the ouster of long-time ruler Omar al Bashir.

The protester was shot in the capital's twin city of Omdurman, the Central Committee of Sudan Doctors said in a statement on Thursday, bringing the total number of fatalities from the weekly anti-coup demonstrations to 120.

The committee said that the protester, whose details have not been released, died from injuries sustained by the security forces in the abdomen.

Doctors earlier said it was the first death since the army vehicles ran over a protester during last month's coup anniversary demonstrations.

It came as thousands of people took to the streets in Khartoum on Thursday, calling for civil democratic rule, an end to the military coup, and justice, according to local media.

The protests took place 24 hours after an announcement by the Forces for Freedom and Change of a two-stage plan aiming to restore a civilian-led transition in Sudan, said a report in Sudan Tribune.

Demonstrators have been asking the army forces not to interfere in political affairs for more than a year. During the popular protests last week, the United Nations called for restraint from the conflicting parties. 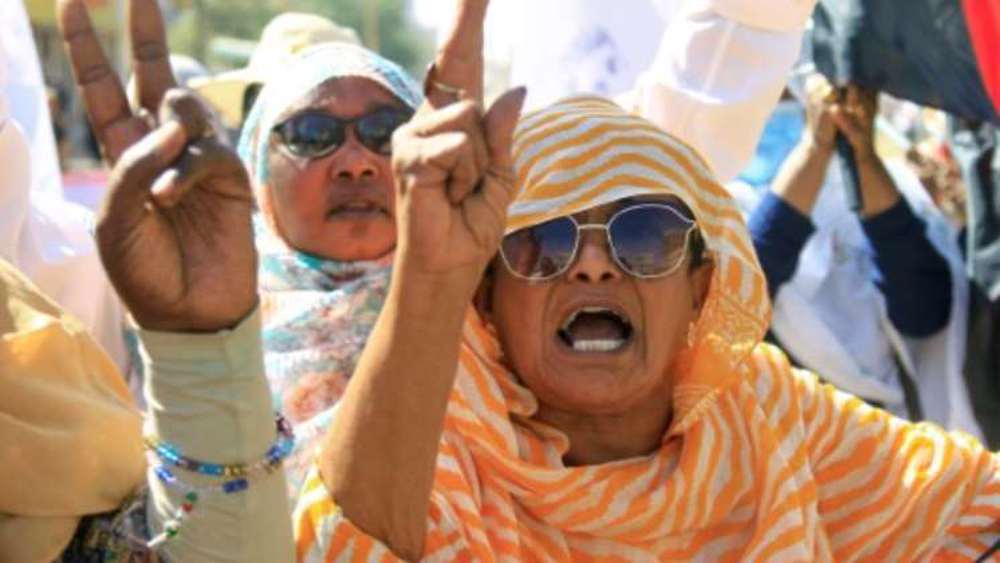 In Khartoum, thousands of Sudanese on streets again to protest coup
Sudan has been embroiled in unrest since October 2021, when the military takeover derailed the transition to civilian rule.

The efforts of the UN mission in Sudan to mediate the resolution of the simmering crisis in the country between the civilian and military leaders have so far yielded no results.

But the two sides have welcomed a transitional constitution drafted by the Sudanese Bar Association as a basis for a lasting agreement.

The main civilian bloc, the Forces for Freedom and Change, announced last week that it had approved a two-stage political process based on the Bar Association's initiative, which would include the creation of a civilian government.

On November 13, Burhan, during a visit to a military base west of Khartoum, said the military was presented with a "document" on the political process.

"We noted down observations to preserve the army's dignity, unity and independence," he said, warning political factions against "interference" in the armed forces' activities. "We consider anyone who tries to interfere in the army an enemy."

The junta, led by Burhan, seized power in 2021, after detaining Prime Minister Abdalla Hamdok and other civilian leaders and dissolving the year-old transitional government as well as the joint ruling military-civilian sovereign council formed after the 2019 ouster of longtime ruler Omar al-Bashir.

Sudan, which is home to one of the world's poorest nations, has been reeling from a weak economy. The country, with a population of about 45 million people, is currently witnessing skyrocketing inflation due to decades of international isolation and mismanagement. 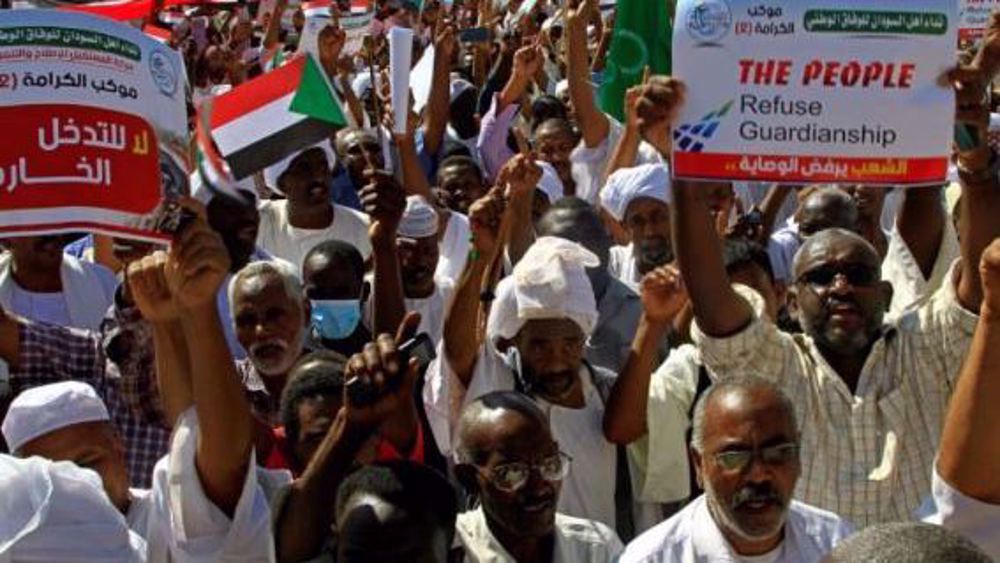 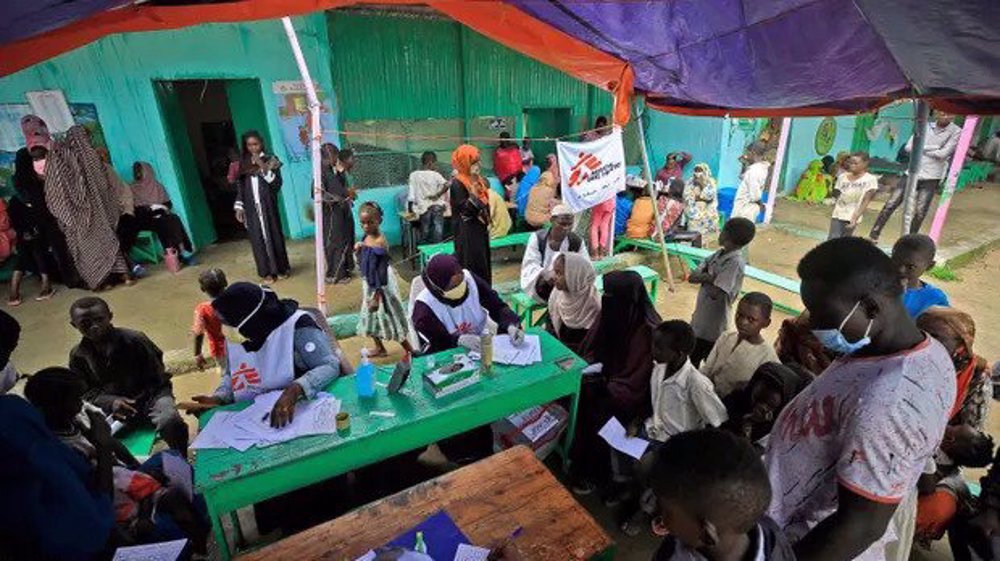 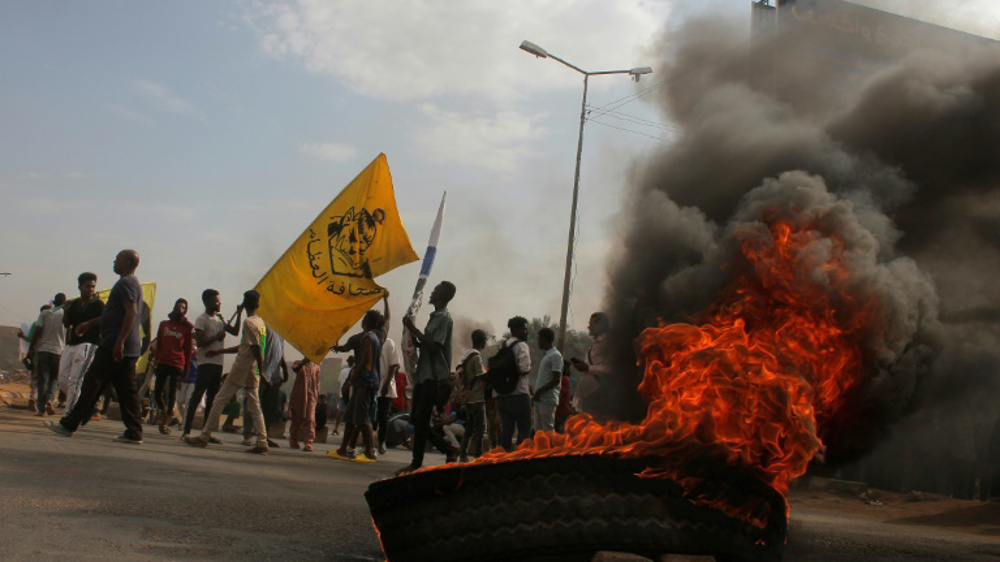 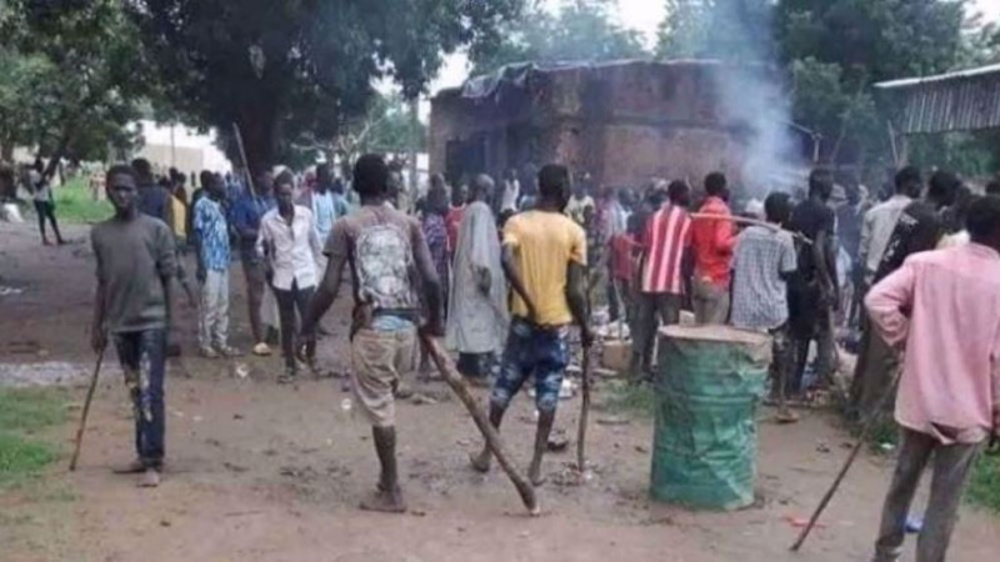