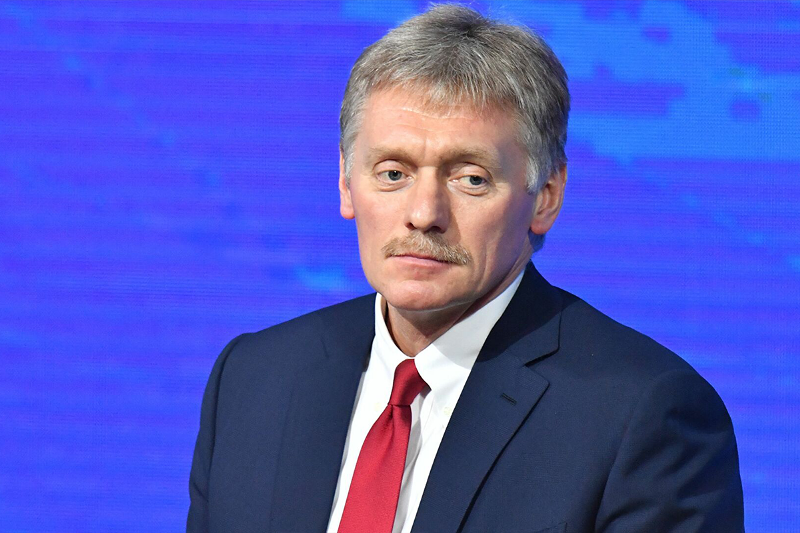 In a statement on Thursday, Russia's Defense Ministry said, "Not a single strike was made on targets within the city of Kiev."

Any damage was "the result of the fall of missiles from foreign and Ukrainian air defense systems located in residential areas of the Ukrainian capital," the statement said. The ministry, however, said "massive strikes" hit "the military command of Ukraine and energy facilities linked to it."

The denial came just a day after critical energy infrastructure was hit in Ukraine and at least three people lost their lives. Large parts of the war-hit country spent the night without power and water supplies.

Separately, Moscow blamed Kiev for prolonging the war, which began on February 24, when Russia sent tens of thousands of troops into Ukraine.

"The leadership of Ukraine has every opportunity to bring the situation back to normal," said the Kremlin’s spokesman Dmitry Peskov. That would happen, he said, if Kiev "fulfills the requirements of the Russian side."

He underscored that Ukraine could "end the suffering" of its population by meeting Russia's demands to resolve the conflict. Peskov said, "There have been no strikes on 'social' targets and there are none - special attention is paid to this."

"As for targets that are directly or indirectly related to military potential, they are accordingly subject to strikes."

Frequent missile strikes against power infrastructure across Ukraine over the past few weeks have caused massive power cuts. 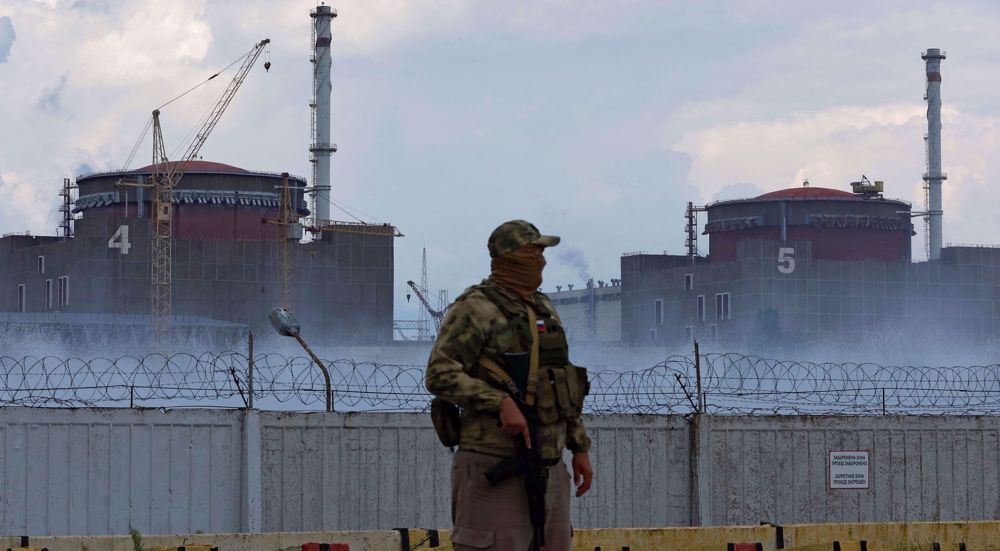 Kotin said the Zaporizhzhia nuclear power plant was disconnected from the grid on Wednesday and had to operate on backup diesel generators.

"There is a real danger of a nuclear and radiation catastrophe being caused by firing on the entire territory of Ukraine with Russian cruise and ballistic missiles, and a huge risk of damage to nuclear plants," he said in a written statement.

Zaporizhzhia is the largest nuclear power plant in Europe and among the 10 largest in the world. Russian forces seized the plant in March. Moscow has time and again said that its armed forces do not damage Ukraine’s nuclear safety in any way and cause no obstacles to the plant’s operation.

Each side has blamed the other for attacking Zaporizhzhia. Ukraine accuses Russia of storing heavy weapons in the plant. Moscow denies the allegation.