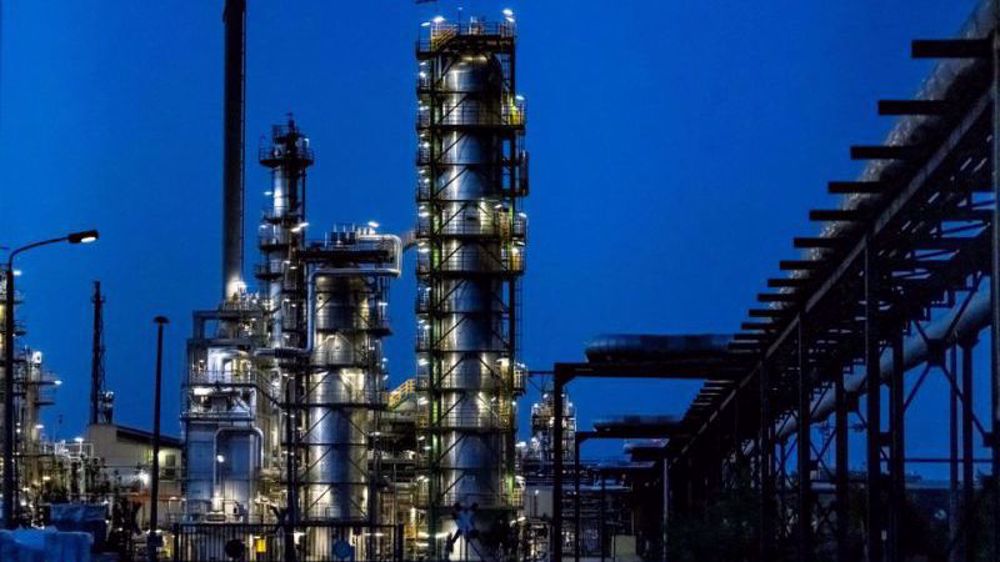 Industrial facilities of PCK Raffinerie oil refinery are pictured in Schwedt/Oder, Germany, on May 9, 2022. The company receives crude oil from Russia via the 'Friendship' pipeline. (Photo by Reuters)

Member states of the European Union have failed to reach an agreement on a proposed price cap for Russian sea-borne oil, planning to keep negotiating about the matter.

Representatives of the bloc's 27 governments failed to agree on a Group of Seven (G7) proposal to set the price ceiling in the range of $65-$70 per barrel during talks in the Belgian capital of Brussels on Wednesday.

They announced plans to continue talks on Thursday.

"There are still differences on the price cap level. We need to proceed bilaterally," Reuters quoted an unnamed diplomat as saying on Wednesday. "The next meeting of ambassadors of EU countries will be either tomorrow evening or on Friday," the diplomat added.

The European Commission proposed that the ceiling be set at $65 per barrel. However, Poland, Lithuania, and Estonia opposed the proposal, saying such a price would be too "generous" and would leave Moscow with too high a profit as production costs are about $20 per barrel.

On the other hand, some other countries with major shipping industries like Greece and Malta argue that the cap was better to be set at around $70.

"We're looking for ways how this can work and how one can find a common basis so that this can be implemented in an ideally pragmatic and efficient way while at the same time avoiding that this could lead to excessive disadvantages for the countries of the European Union," German Chancellor Olaf Scholz said on Wednesday.

"But for my part, I want to say that I'm pretty confident that we’ll get this done soon," he stressed. 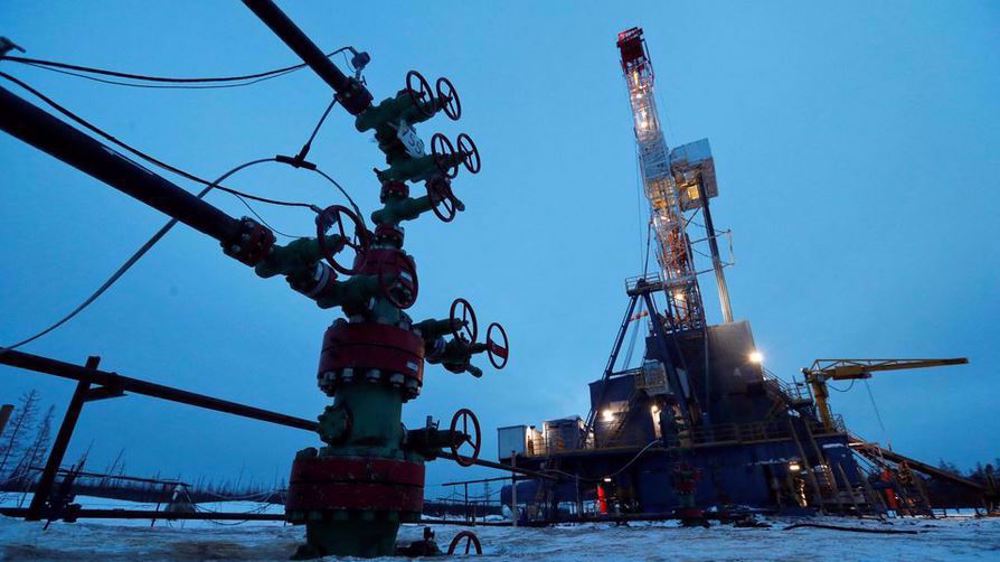 The G7, including the United States, as well as the whole of the EU plus Australia, intend to impose a punitive price cap on sea-borne exports of Russian oil on December 5, as part of sanctions against Moscow over its military operation in Ukraine that began on February 24.

Around 70-85 percent of Russia's crude exports are carried by tankers rather than pipelines, and the idea of a price cap, spearheaded by Washington, is to ban shipping, insurance and re-insurance companies from handling cargos of Russian crude oil across the world, unless it is sold at or below the price set by the G7 and its allies.

Since the onset of the offensive, the United States and its European allies have imposed waves of economic sanctions against Moscow while supplying large consignments of heavy weaponry to Kiev. The Kremlin says the sanctions and the supplies will prolong the war.