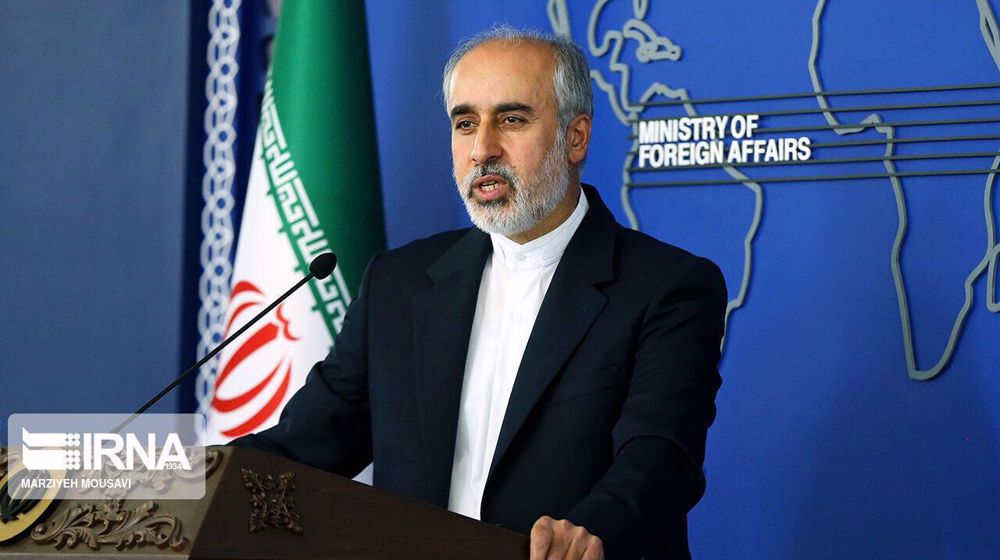 In a Twitter post on Wednesday, Kan’ani reacted to remarks made by Cleverly on Tuesday after British police sent armed forces to protect offices of the Saudi-funded Persian-language "Iran International" channel in London against what they claimed to be “threats from Iran”.

“It is incredibly important that people feel able to speak openly and honestly about what is going on in Iran,” the top British diplomat told Saudi-owned Asharq al-Awsat newspaper.

The Foreign Ministry spokesperson noted that the network that the UK is hosting and supporting is actually "propagating terror and violence" in Iran.

By such fraudulent slogans, you're supporting the anti-Iran war room.

Addressing the British official, Kan’ani added: “By such fraudulent slogans, you're supporting the anti-Iran war room.” 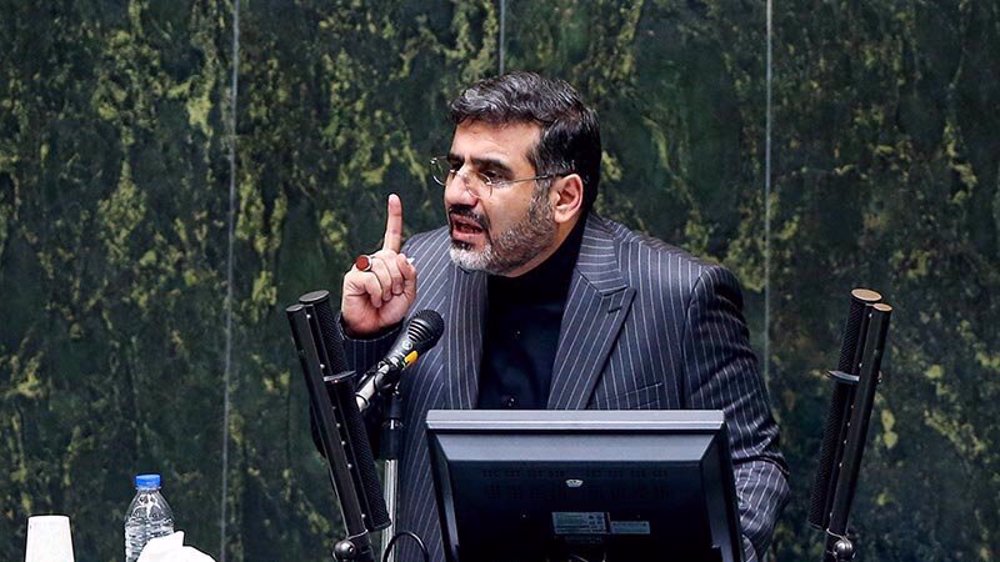 Iran's Intelligence Minister Esmail Khatib in an interview with Khamenei.ir website published on November 8 said "Iran International" has been designated as a "terrorist organization" by Iran's security agencies and those operating it have been declared "wanted" by the intelligence ministry.

“From now on, any kind of connection with this terrorist organization will be considered as entering the terrorist domain and threatening the country’s national security,” he said.

The minister further emphasized that "any sort of communication" with the network will be considered as "involvement in terrorist activities and a threat to national security."

The UK-based Persian-language media outlets, including "Iran International," BBC Persian and Manoto and others, have been aggressively fanning propaganda and misinformation about Iran since the 22-year-old Iranian woman Mahsa Amini died in police custody in mid-September.

Although police categorically stated that her death was due to natural causes, which was even attested by the forensic report, these UK-based Persian language media outlets have left no stone unturned in spinning the narrative and distorting the truth.

Amini’s death triggered deadly riots across Iran, with numerous attacks on policemen and ordinary civilians by armed rioters, which were instigated by these media outlets and the Western and Arab regimes bankrolling them.