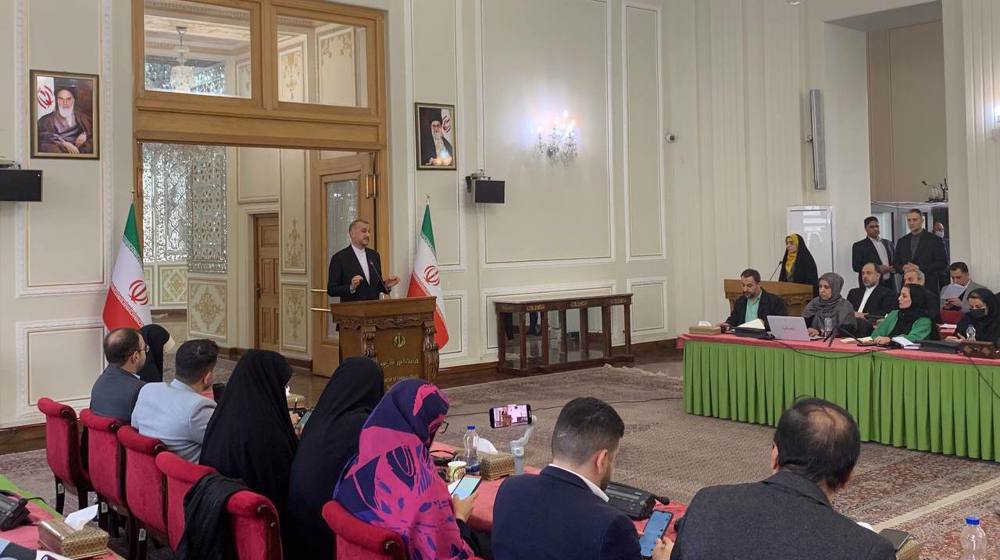 Iran’s foreign minister Hossein Amir-Abdollahian said Wednesday that the conspiracy to split up the country and foment terrorism and civil war in recent months had failed.

At a press conference in Tehran attended by local and foreign journalists, the top Iranian diplomat responded to questions on Iran’s foreign policy as well as recent unsavory developments in the country.

He said the conspiracy that was carried out with the aim of fomenting terrorism and civil war in Iran and disintegrating the Islamic Republic, based on “detailed documents” in the possession of the ministry, failed.

He further rejected human rights claims made by some Western countries, stressing that the West’s “dark history” does not allow it to make such claims.

“We do not need America and Europe, who have a long history of violating human rights and have registered a dark history with regard to exploiting nations and countries, to be claimants of human rights in the Islamic Republic of Iran,” Amir-Abdollahian said.

The comment was in reference to incendiary statements made by some Western officials after deadly foreign-backed riots in Iran in recent weeks.

The E3 (Germany, France, and UK), America, and Zionists do not have a correct understanding of the developments and incidents and thus made "meddlesome remarks", he hastened to add.

Respecting the rights of people and human rights lies in the “religious and national teachings of the Islamic Republic of Iran” as well as in the heart and soul of every Iranian, the top diplomat said, adding that it has been emphasized repeatedly by the Leader of the Islamic Revolution Ayatollah Seyyed Ali Khamenei.

“I clearly told European officials who claim to defend human rights that the police in Iran exercised strategic patience and restraint during recent riots,” Amir-Abdollahian remarked.

“The fact that more than 50 security forces were martyred by rioters with hot and cold weapons and thousands more of the defenders of our security were injured demonstrate security forces’ adherence to human rights and restraint," he added further.

Elsewhere in his remarks, Iran's foreign minister referred to the recent surge in activities of armed terrorist groups and mercenaries in the Iraqi Kurdistan region and attempts to ship weapons into Iran to foment unrest.

“Seventy-six terrorist and anti-revolution centers in the Iraqi Kurdistan region became active and Israeli and American weapons entered the country,” he said.

High-ranking security officials of Iran and Iraq held two rounds of meeting in the past eight weeks, he said, adding that the Iraqi government committed Tehran to keep terrorists away from Iran’s borders and disarm these groups.

“As long as there are threats against Iran from neighboring countries, our armed forces will continue their measures to ensure maximum national security based on the international law and the United Nations Charter,” the top diplomat stressed.

His remarks came as the IRGC resumed its missile and drone attacks targeting terrorist groups in the Pardi region deep inside Iraqi Kurdistan.

Since September 24, the IRGC has launched a series of air raids against the terrorist positions while urging the Iraqi authorities to act against them.

Amir-Abdollahian also reacted to a recent anti-Iran resolution passed by the IAEA Board of Governors (BoG) at the behest of the US and European countries.

He noted that the International Atomic Energy Agency (IAEA) had deviated from the technical path to take a political approach in its dealings with Iran.

An Iranian delegation, according to the foreign minister, recently held talks with the UN nuclear agency in Vienna and achieved a “road-map” to resolve the outstanding issues as the agency promised to send its experts to Iran for technical talks.

“However, we abruptly faced a new resolution against the Iranian nation through a hybrid war," the top diplomat stressed.

The draft resolution, passed on Thursday, criticized Iran for what it called lack of cooperation with the agency. It was put forward by the United States, Britain, France and Germany, in continuation of their maximum pressure on Iran. Russia and China voted against the motion.

Iran has already voiced readiness to hold technical talks with IAEA experts to discuss the accusations related to so-called “undeclared” nuclear sites, which were made based on forged documents provided to the agency by the Israeli regime.

Amir-Abdollahian also stressed that Iran and the US continue to have differences on key issues in order to revive the 2015 nuclear deal, officially called the Joint Comprehensive Plan of Action (JCPOA), and lift cruel sanctions on Iran.

Resolving the remaining issues with the IAEA, receiving guarantees on the economic benefits of the deal for Iran, and removing unilateral sanctions are the three issues that need to be worked out, he remarked.

According to the foreign minister, Iran and the US continue to exchange messages but American officials take a “hypocritical” stance while talking to mainstream Western media by saying something other than what they say in their messages to Iran.

Iran, continued the minister, has expressed readiness to attend a ministerial summit of JCPOA members in Vienna provided that other parties would also be ready for it. “This will happen when we make sure about our reasonable demands.”

Is the US planning war with China?22min 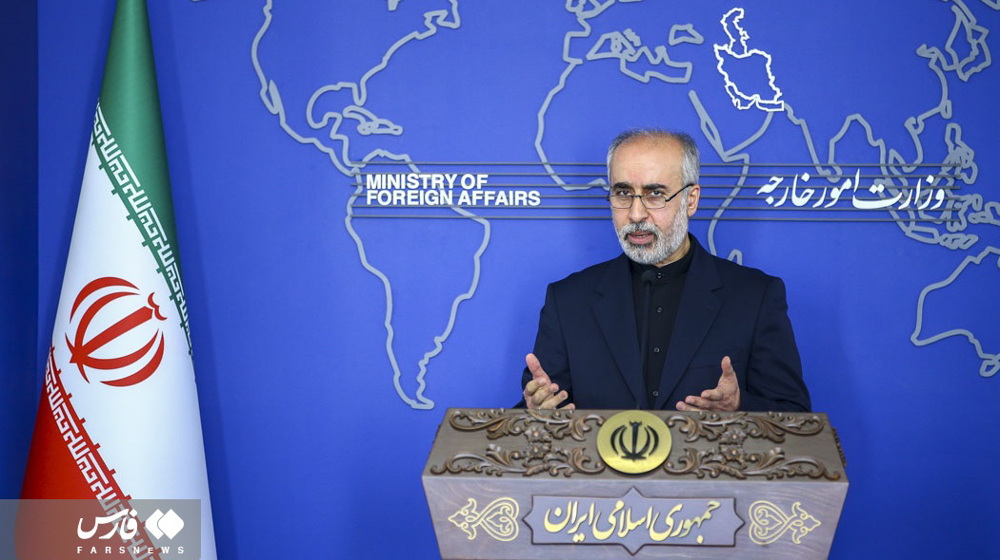 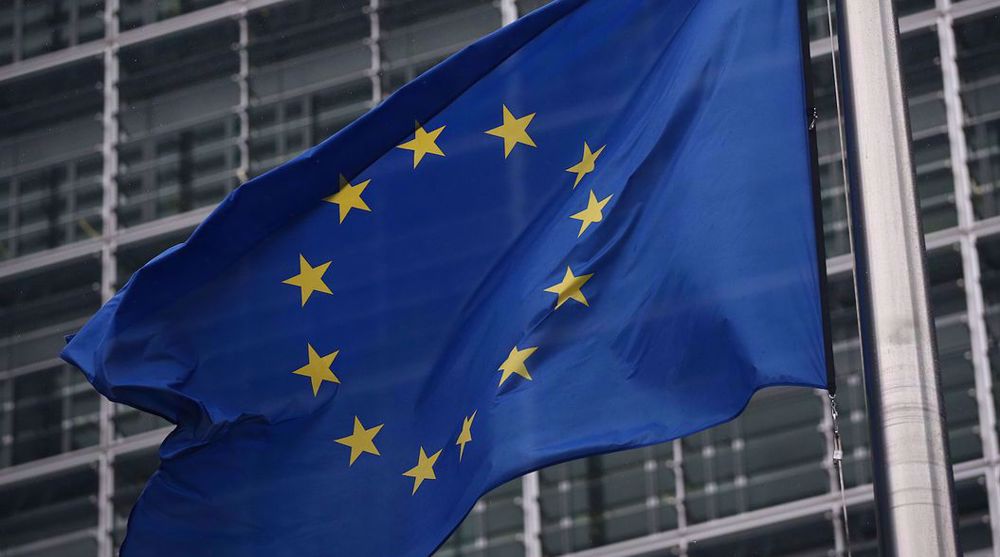