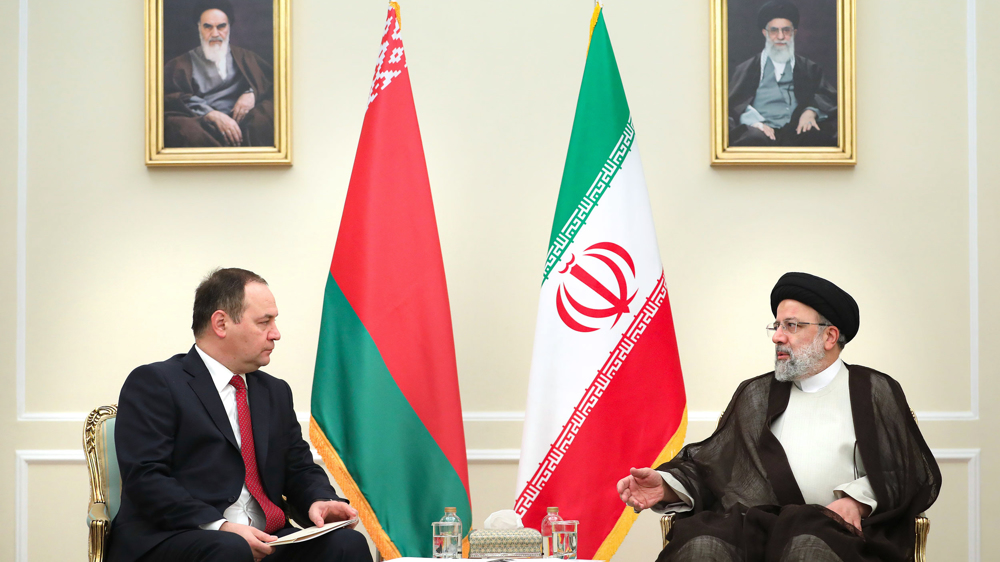 Iranian President Ebrahim Raeisi has called for enhancement of relations among countries that have been targeted by cruel Western sanctions due to resistance to preserve their independence, stating that such an approach could help the states to neutralize the bans and mitigate their repercussions.

Raeisi made the remarks in a meeting with visiting Belarusian Prime Minister Roman Golovchenko in the Iranian capital of Tehran on Wednesday.

He said the strong determination of top Iranian and Belarusian officials to improve the level of bilateral ties between Tehran and Minsk can help remove potential obstacles on the path to attain such a goal. 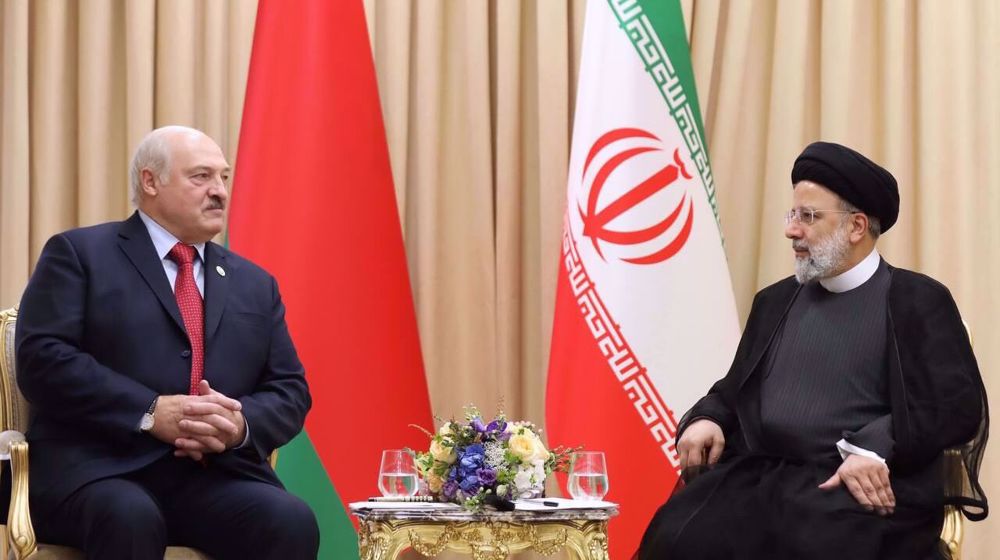 The Iranian president highlighted that the Islamic Republic has made great progress in various fields despite having come under brutal and unprecedented sanctions, saying, “Iran and Belarus enjoy diverse and significant capacities to develop reciprocal interactions.”

“Expansion of relations among the countries that have been subject to oppressive sanctions because of efforts to maintain their independence is among the effective mechanisms to offset the bans,” Raeisi said.

Golovchenko, for his part, stated that Iran’s approach to strengthen regional relations has provided a favorable opportunity for improving the level of relations between Minsk and Tehran.

Iranian minister says Tehran, Minsk working to boost trade ties to $1 billion
The Iranian minister of industry and trade says talks have been held with Belarusian authorities to up the value of annual trade.

He pointed out that relations between the two countries have always been friendly, and they have had constructive cooperation at the international level.

The Belarusian prime minister also touched on the three-fold growth of trade between his country and Iran in the past year, emphasizing that Minsk has developed a roadmap for expansion of bilateral ties with Tehran.

Is the US planning war with China?5min 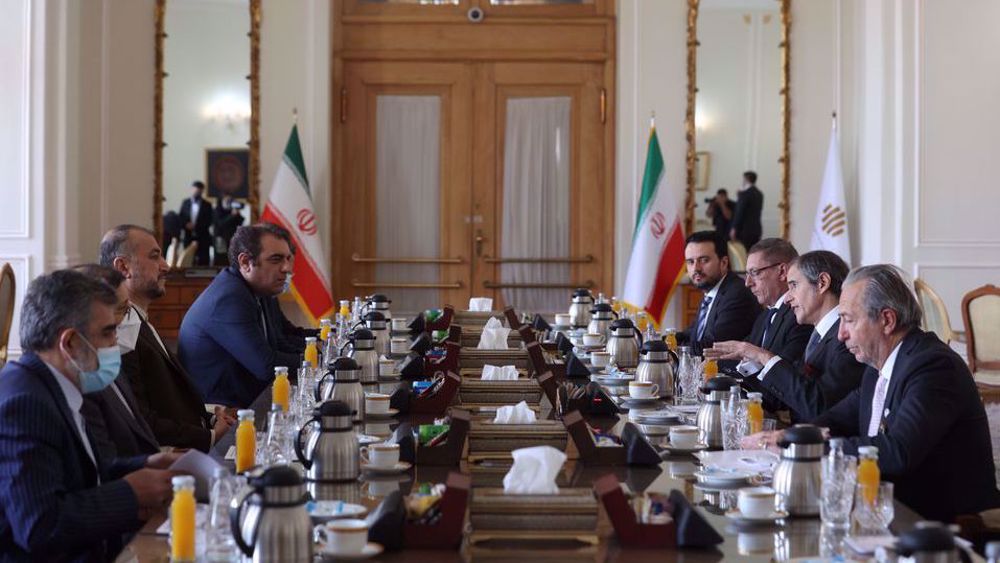 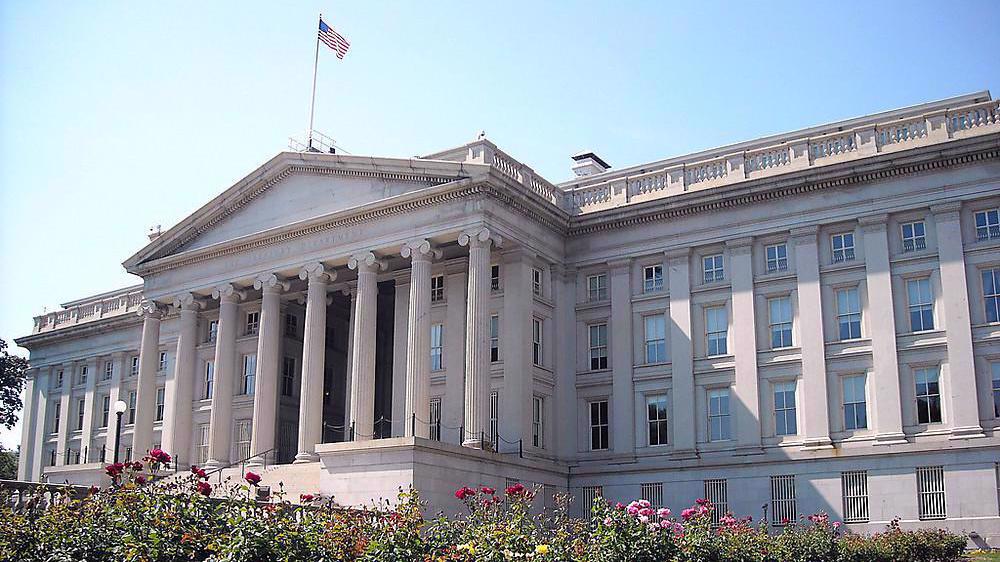 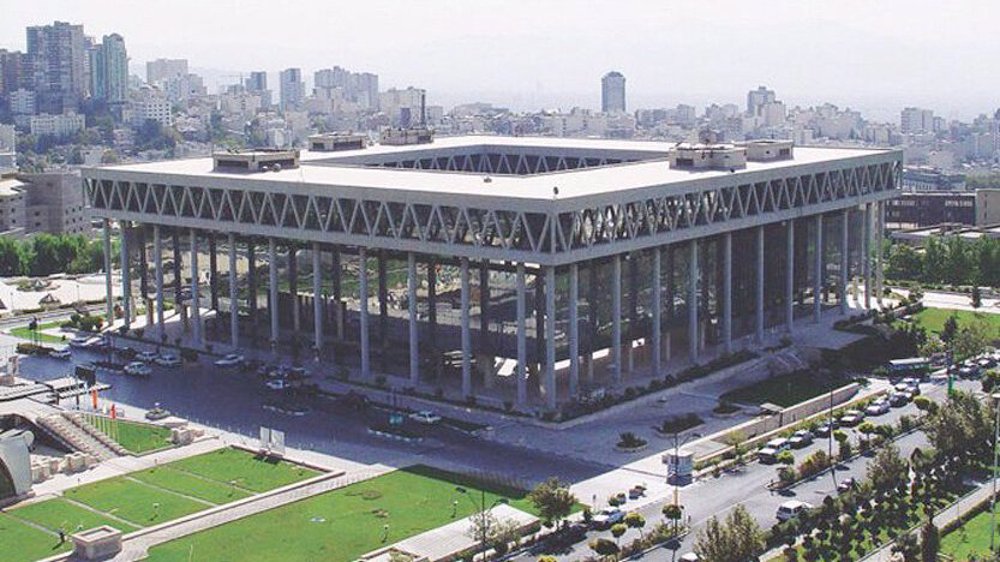 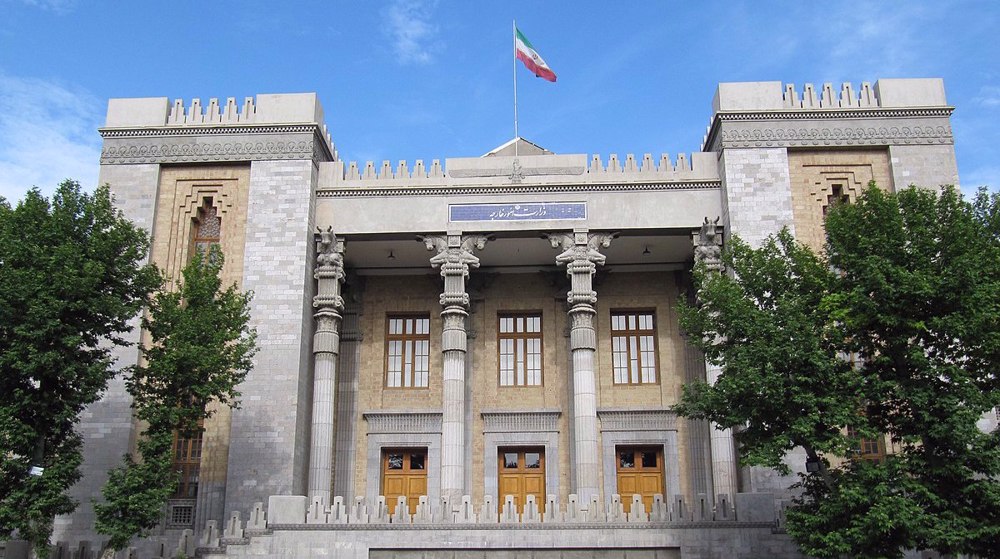 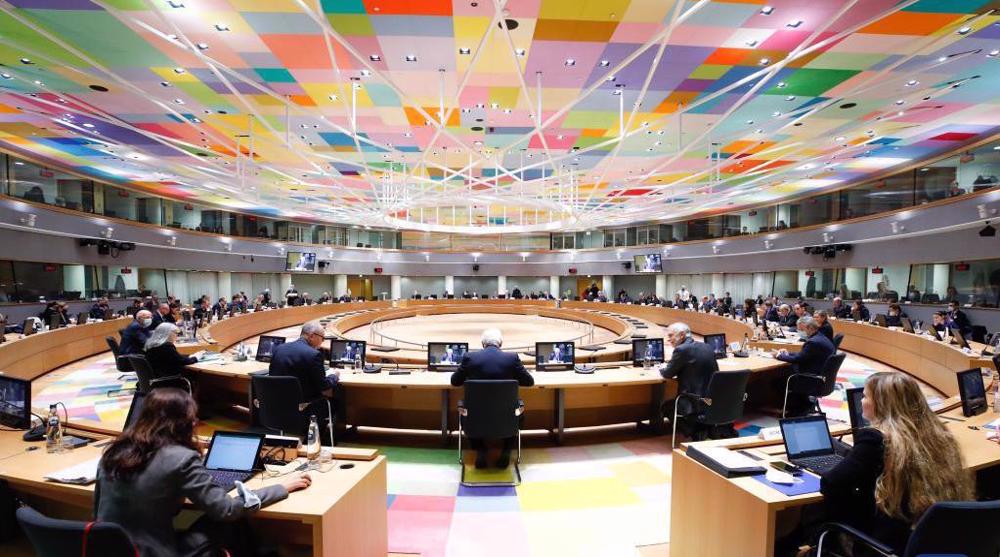 EU agrees on more sanctions against Belarus over migrant crisis