A senior commander of Iran’s Islamic Revolution Guards Corps (IRGC) has called upon ordinary Iraqi people to evacuate areas close to the hideouts of separatist terrorists in the Arab country’s semi-autonomous Kurdistan region, as his force launched fresh strikes on the positions of the militants.

IRGC Ground Force Commander Brigadier General Mohammad Pakpour stated that the force’s Hamzeh Seyyed al-Shohada base kicked off on Tuesday a new round of missile and drone attacks against the bastions of armed terrorist groups and mercenaries of the global arrogance in Pardi region deep inside Iraqi Kurdistan.

The commander went on to note that the command centers and hideouts of the so-called Kurdistan Freedom Party (PAK) have been pounded because of the separatist group’s support for the latest deadly riots in northwestern Iran, stressing that its main positions were destroyed by precision-strike missiles.

The high-ranking IRGC commander highlighted that Iranian forces will continue their operations until threats being posed by the terrorists are eliminated and they are disarmed.

Pakpour also urged the people living near the hideouts of separatist terrorists in the Iraqi Kurdistan region to stay away from the area. 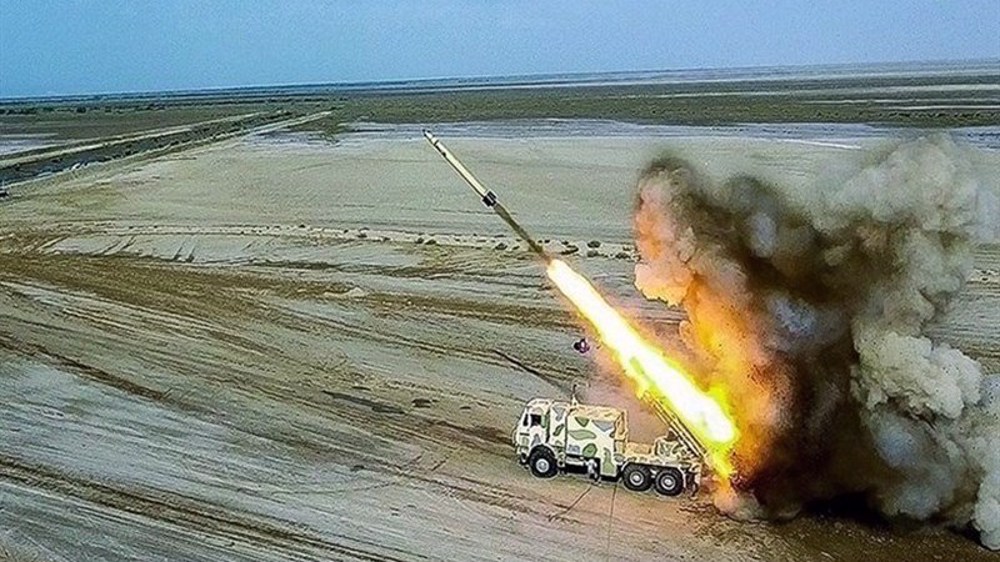 Earlier, Iranian Ambassador to Baghdad Mohammad Kazem Alesadeq said the Islamic Republic had told officials from Iraq’s central government and the Kurdistan Regional Government (KRG) that it was serious about its national security after a number of sensitive Iranian military centers had been targeted from the Kurdistan soil.

“Some of our vital military centers have been attacked from the Iraqi Kurdistan region’s soil and we have informed the Iraqi side, both the authorities of the Iraqi Kurdistan region and the central government in Iraq, of this issue. We [provided them] with maps and documents, and they understood this reality,” Alesadeq said in an exclusive interview with Iran’s Arabic-language television news network al-Alam TV.

The ambassador dismissed reports about Iran’s land advance into the Iraqi Kurdistan region, saying, “Iran respects Iraq’s sovereignty and has carried out several measures to [improve] stability, unity and prosperity in that country.”

Since September 24, the IRGC has frequently launched air raids against the positions of the terrorists, who are holed up in Iraqi Kurdistan seeking to ignite riots and unrest in Iran’s western border cities. 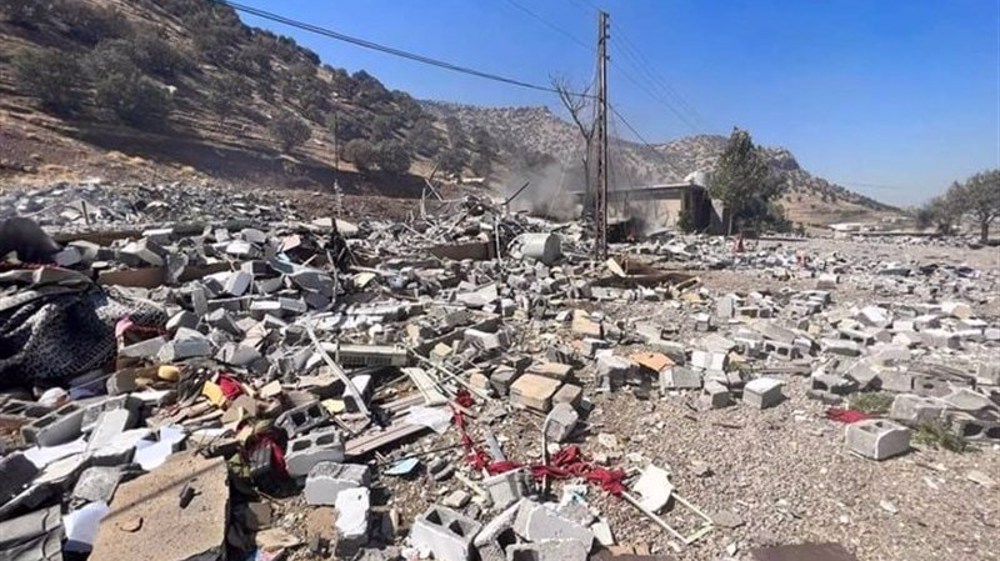