In an attack on press freedom and alternative media, the US government on November 16, imposed sanctions on top officials of Islamic Republic of Iran Broadcaster, including the organization chief and head of the PressTV.

Media analysts believe that the latest US sanctions on Iranian media outlets and senior IRIB officials is due to the fact that the White House has failed in its project to topple Irans government, and install a subservient state in its place. 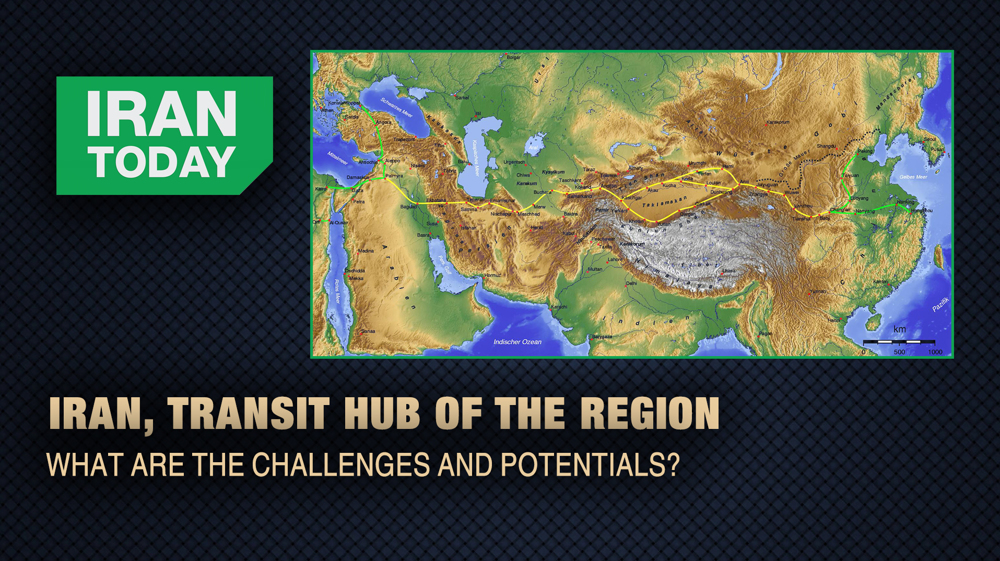 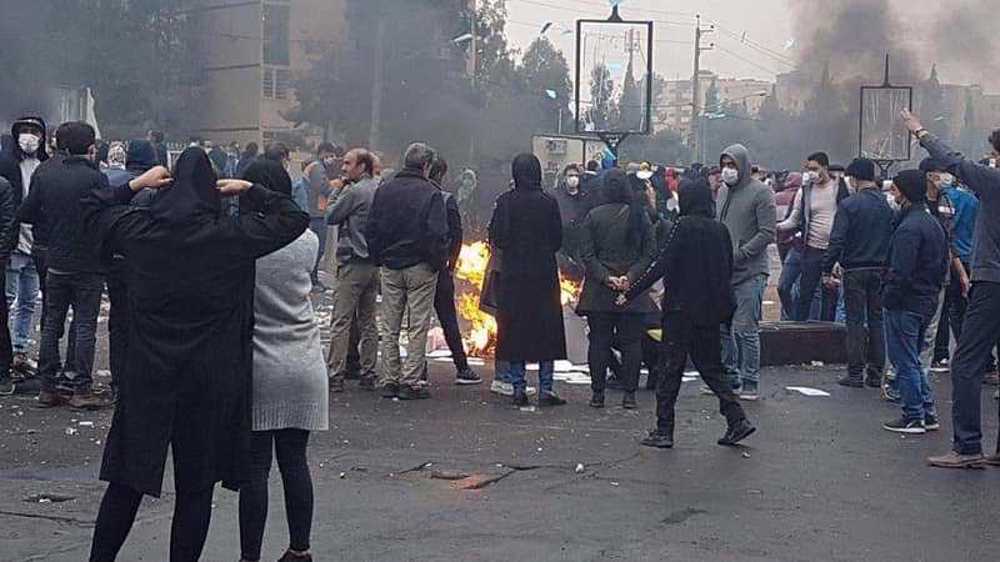 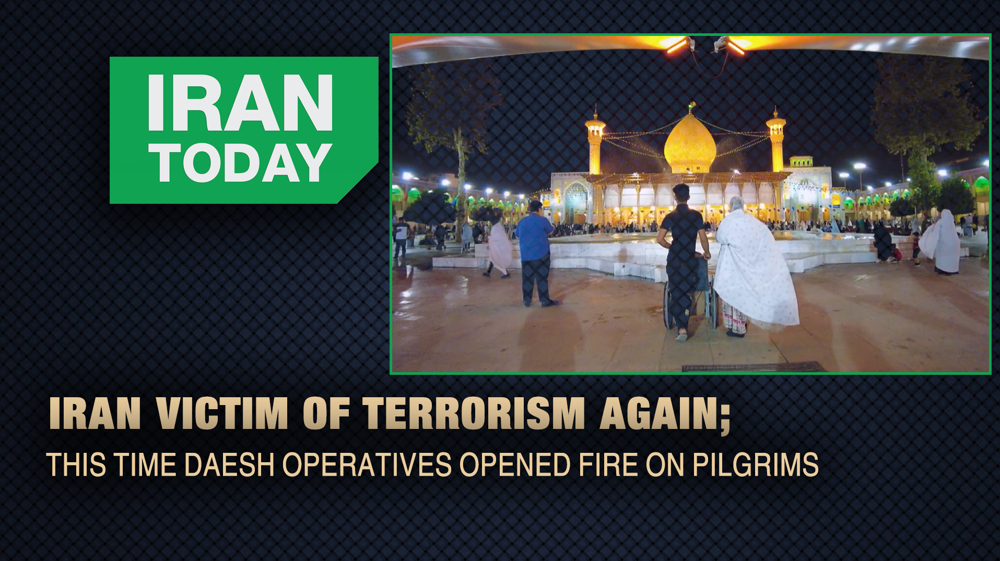