Kicking off with the World Cup, and Team Iran have slumped to a heavy 6-2 defeat in their World Cup Opener against England in Group B.

The result came partly due to some bad luck as Team Melli’s No.1 kepper, Alireza Beyranvand, got his nose broken over a Clash with Seyed Majid Hosseini. He had to be carried out on a stretcher and was replaced by Seyed Hossein Hosseini. Carlos Quiroz’s men were not much of a Fortress they used to be after that, as goals from Jude Bellingham, Bukayo Saka and Raheem Sterling in a matter of 10 minutes, closed out the first half 3-nil in favor of England. Saka then comfortably slotted home a 4th around the hour-mark, before Mehdi Taremi pulled one back a few minutes later, to spark some hopes for Iran.

However, another storm was brewing, as Marcos Rashford and Jack Grealish, scored two more goals to make it 6-1 for the Three Lions. Taremi netted a consolation from the spot in the Dying moments f the match, to bag a Brace in Team Melli’s worst ever defeat in the history of the tournament. Iran’s next match will be against Wales on Friday, and they have to show some response to avoid an early exit. 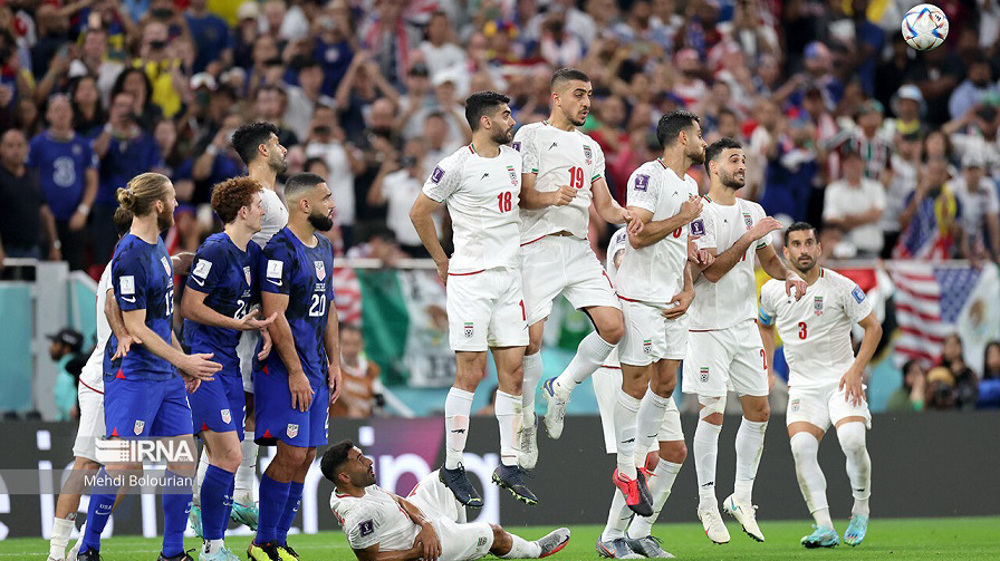 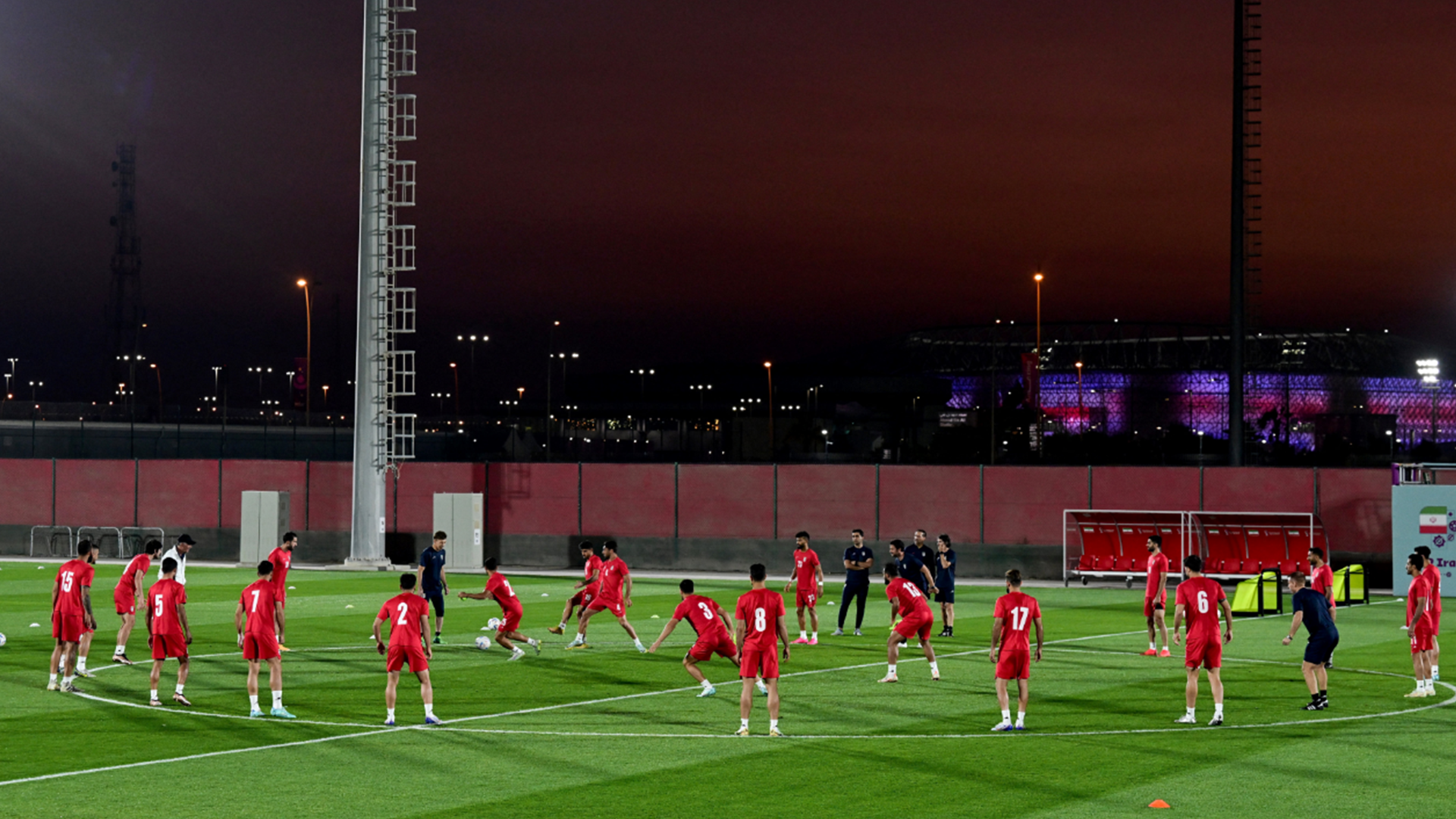 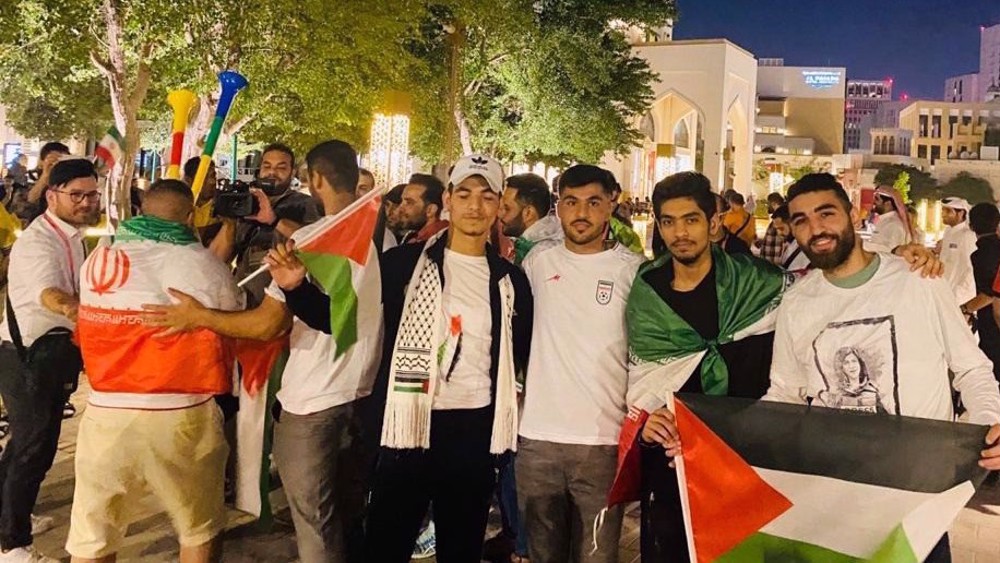