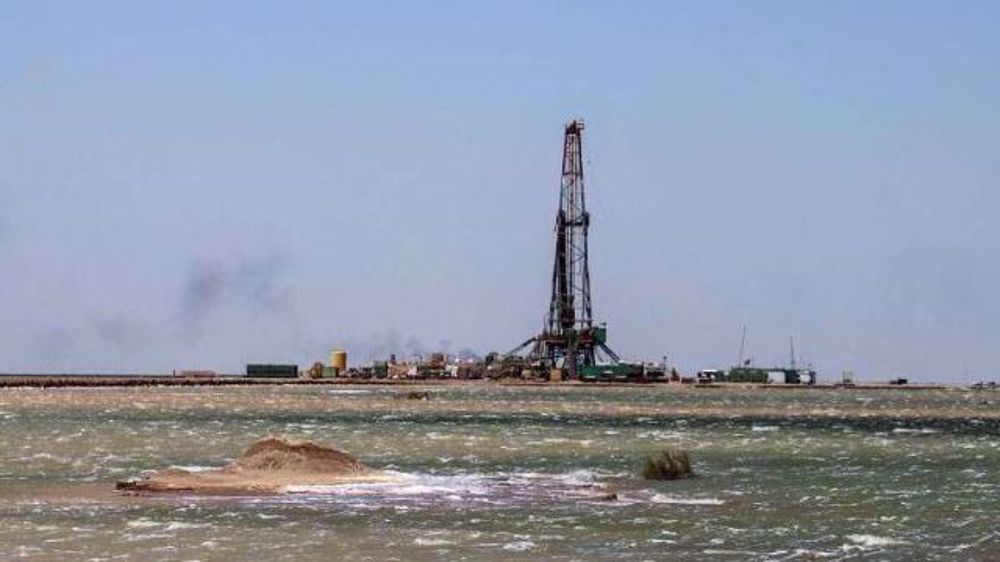 Iranian Oil Ministry officials have denied reports suggesting Russian and Chinese companies have been awarded the right to control and revive low-production oil wells in the country.

Mohammad Esmail Kefayati, who leads Iran’s PetroPark, an Oil Ministry company responsible for innovation and technology projects, said on Monday that domestic companies will remain in charge of works at low production wells where output hardly exceeds dozens of barrels per day.

“Based on plans, domestic technology-based companies will revive these wells and no foreign company has been considered for the job under any circumstances,” Kefayati was quoted as saying by the official IRNA news agency.

The Iranian government has earmarked around $700 million for development and revival of some 750 low-production or inactive oil wells in the country.

Estimates suggest the plan could increase Iran’s annual crude oil output by 83 million barrels in three years. Iran’s current oil output is believed to be nearly one billion barrels per year from some 2,700 active oil wells.

Reports earlier this week showed that Russian and Chinese companies had submitted proposals to Iran for works on low-production oil wells in the country.

However, PetroPark official say they will use the services of at least 40 domestic companies in a first phase of the project to revive 50 oil wells in Iran. 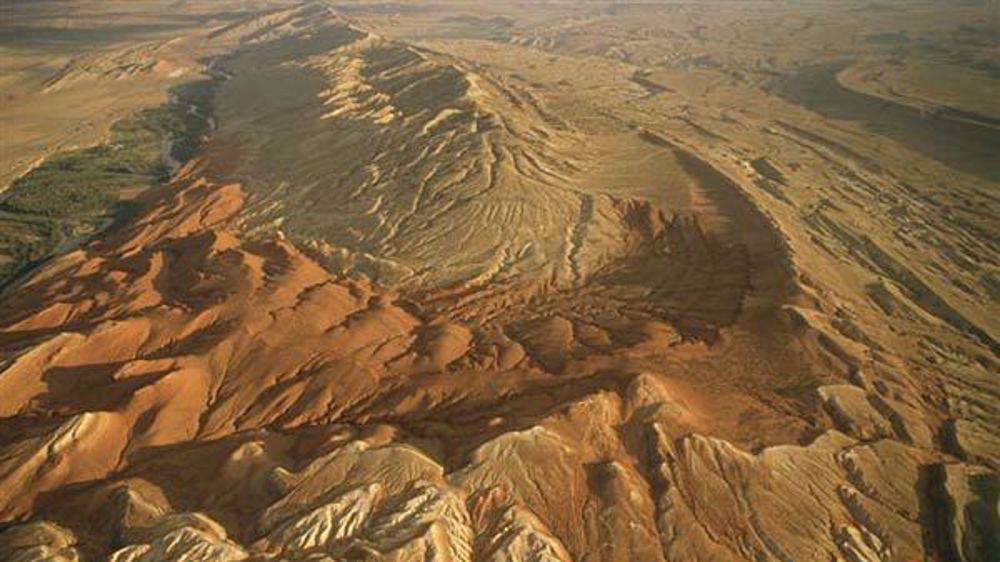 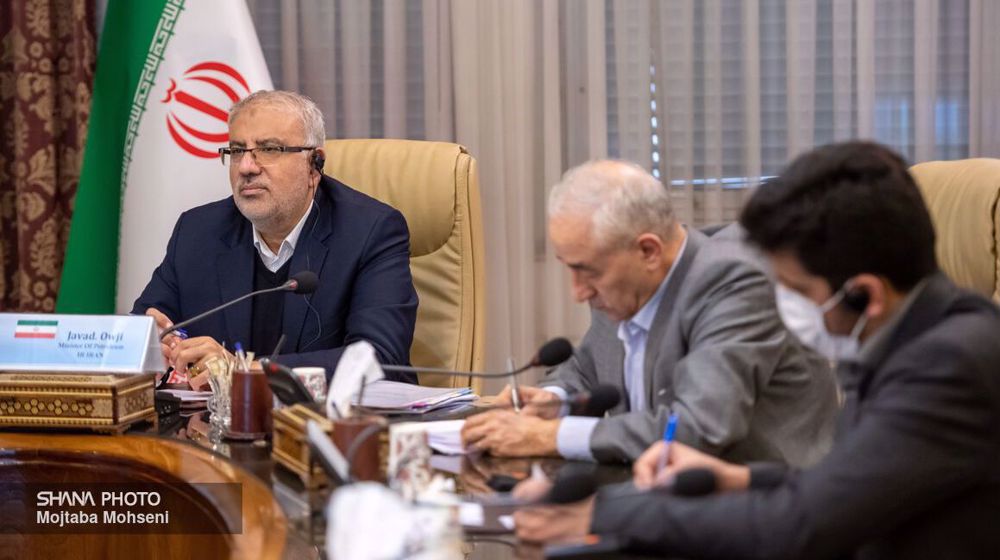 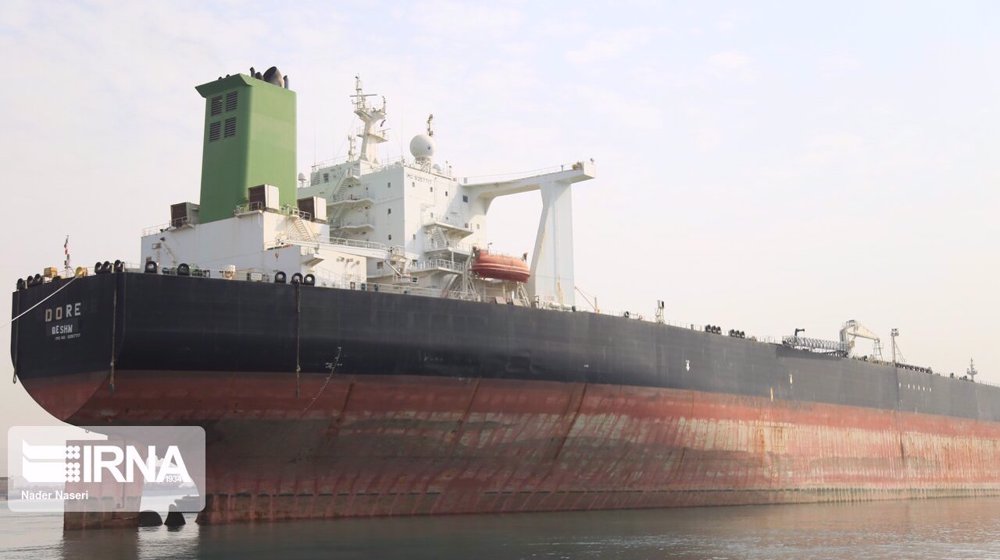