Talks to form a new government in Malaysia have gathered pace after King Sultan Abdullah Sultan Ahmad Shah announced a deadline for parties to decide on their choice of alliance and prime minister.

The South Asian nation’s former premier Muhyiddin Yassin and opposition leader Anwar Ibrahim have been locked in a battle to stitch together in order to end the protracted political impasse.

The weekend’s fiercely-contested elections failed to resolve the political uncertainty.

Both Yassin and Ibrahim claim to have enough support among lawmakers to form a new government.

King Abdullah has given party leaders another 24 hours, until 2 p.m. Tuesday, to finalize their likely coalitions, according to the palace statement on Monday.

However, a party or coalition requires a simple majority of 112 seats in the 222 seat parliament in order to form a government.

In theory, the PH coalition needs to join forces with the Barisan Nasional (BN) coalition, which won 30 seats, to secure enough votes to form a government.

Muhyiddin, however, needs both the BN’s backing in addition to other groups in order to reach the necessary parliamentary majority.

Ever since PH won the 2018 election, ejecting BN from power for the first time after Malaysia’s independence amid outrage at the multibillion-dollar corruption scandal surrounding state fund 1MDB, Malaysia has been struggling with political instability.

Despite resistance from some elements of the country’s conservative nationalist Malays, the PH went on to rule for a couple of years.

However, the coalition collapsed after an internal power grab in February 2020 which led to Muhyiddin, who was among those who had defected from PH, taking the helm as prime minister with the backing of BN.

The turmoil continued throughout the COVID-19 pandemic until Muhyiddin was replaced in August 2021 by Ismail Sabri Yaakob from the United Malays National Organisation (UMNO).

UMNO constitutes the dominant force of the BN coalition. 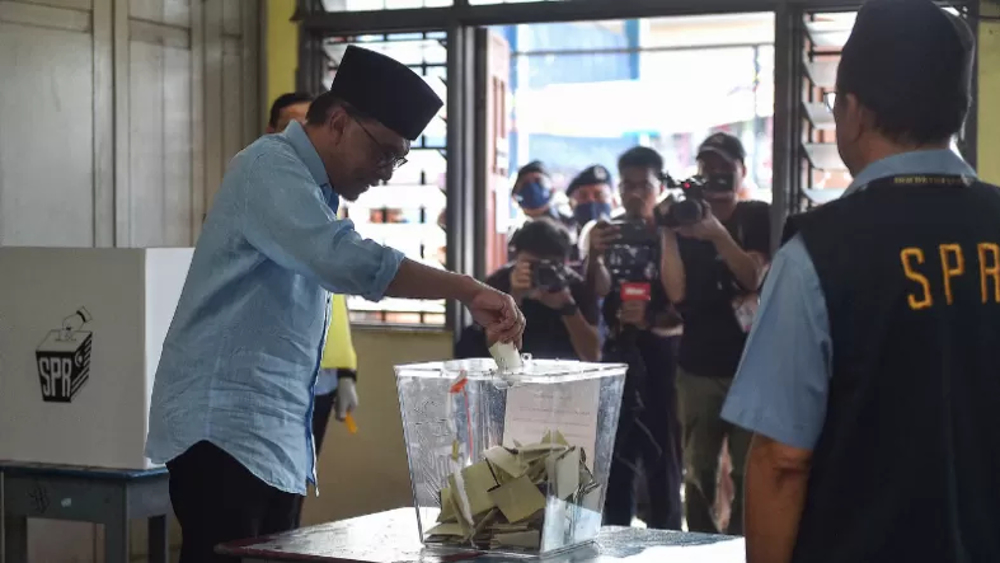 Malaysians vote in election contested by Anwar Ibrahim and Mahathir 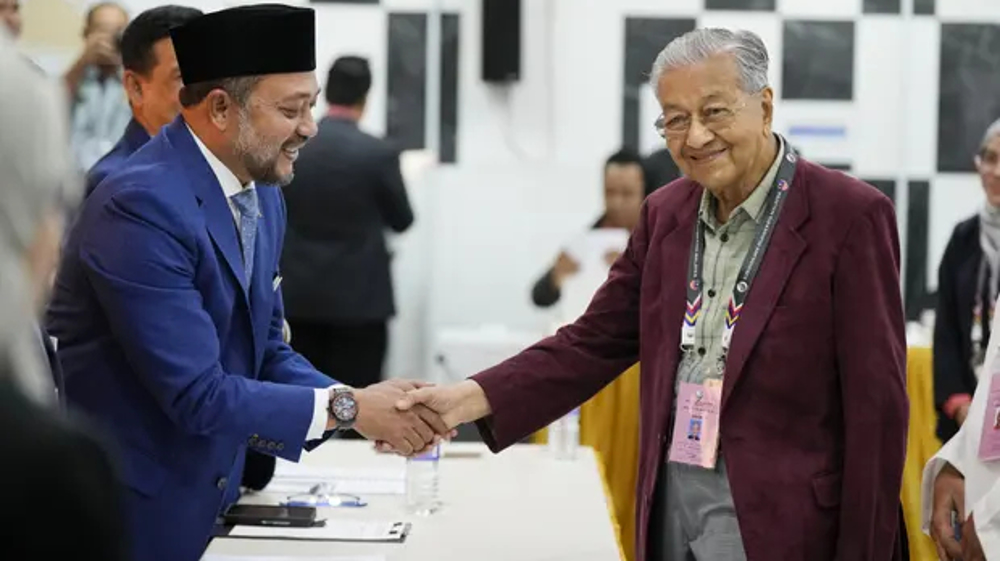