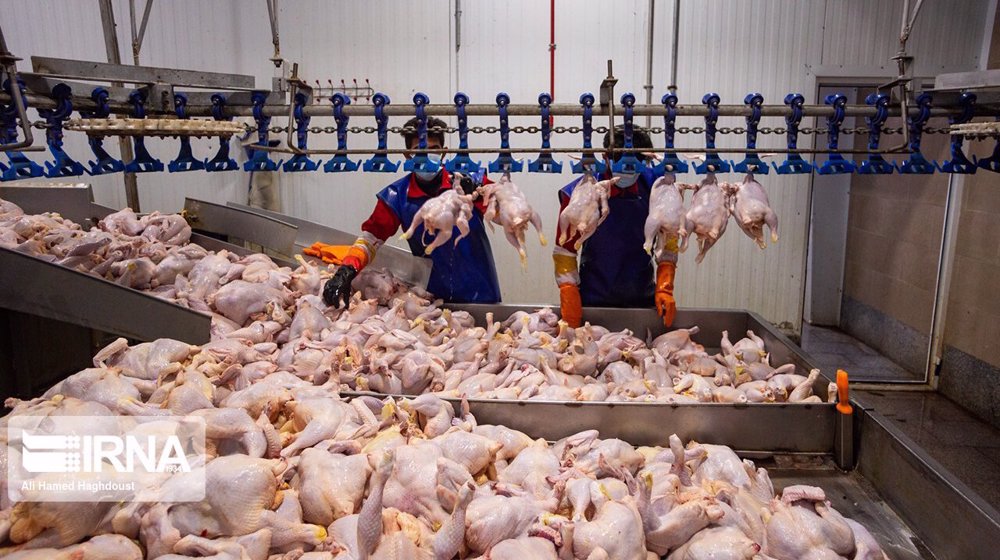 Iran is ramping up poultry exports to countries like Kuwait amid a regional spread of bird flu.

An Iranian agriculture ministry official says poultry export from the country is expected to increase significantly in the coming weeks with the spread of the highly pathogenic avian influenza in poultry farms in the region.

Deputy agriculture minister and head of Iran Veterinary Organization (IVO) Mohammad Aghamiri said on Sunday that a regional spread of the H5N1 strain of avian influenza, commonly known as severe bird flu, had left many countries short of poultry stocks.

“That has created a good opportunity for our producers and exporters of poultry products,” said Aghamiri as he reiterated previous IVO statements that Iranian poultry farms are completely free of H5N1.

He said veterinary authorities in Kuwait had asked the country’s customs office to lift a ban on poultry imports from Iran.

The official said Iraq had also eased its curbs on imports of poultry products from Iran after nearly six years.

Tens of millions of poultry birds have been slaughtered in various parts of the world, especially in countries in Europe and the United States, after a wave of severe bird flu cases were reported in those regions.

Aghamiri said Iran started to introduce strict measures to prevent the spread of H5N1 in its poultry farms over summer when lower number of cases of the disease were expected based on patterns reported in previous years. 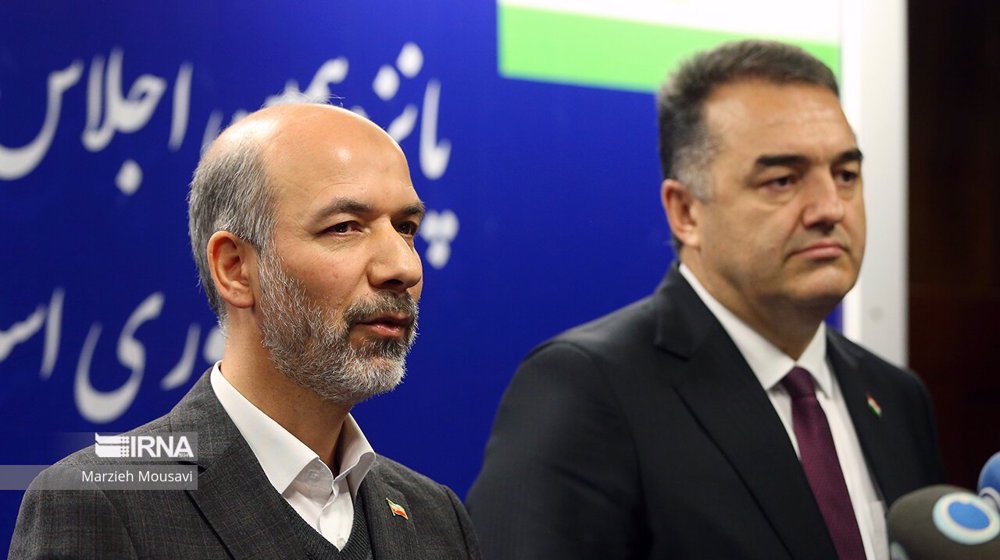 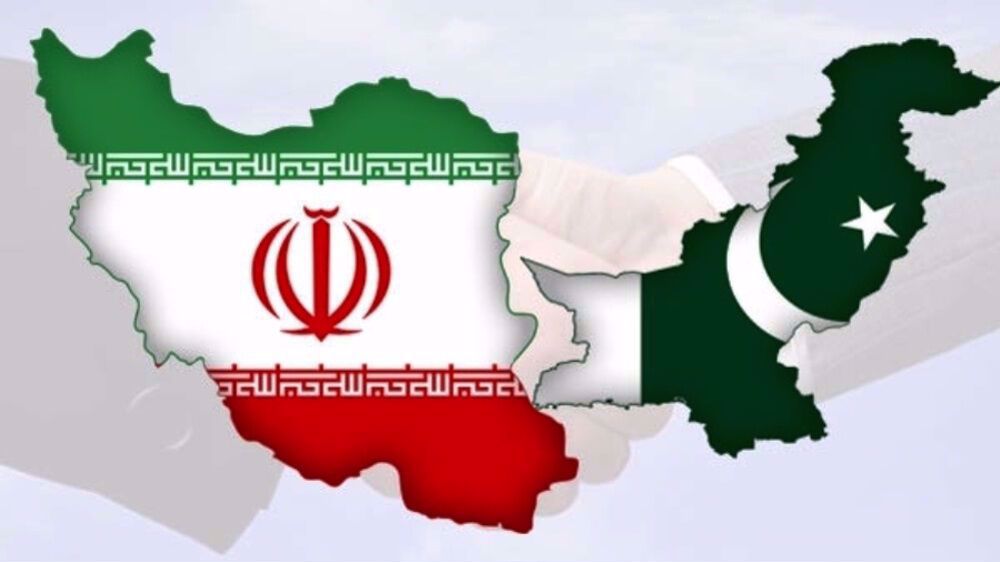 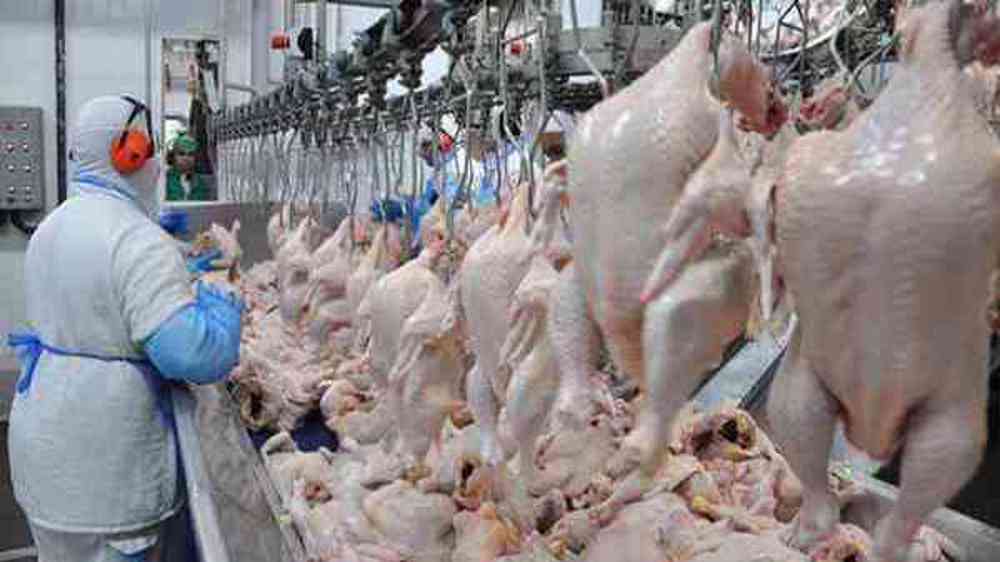