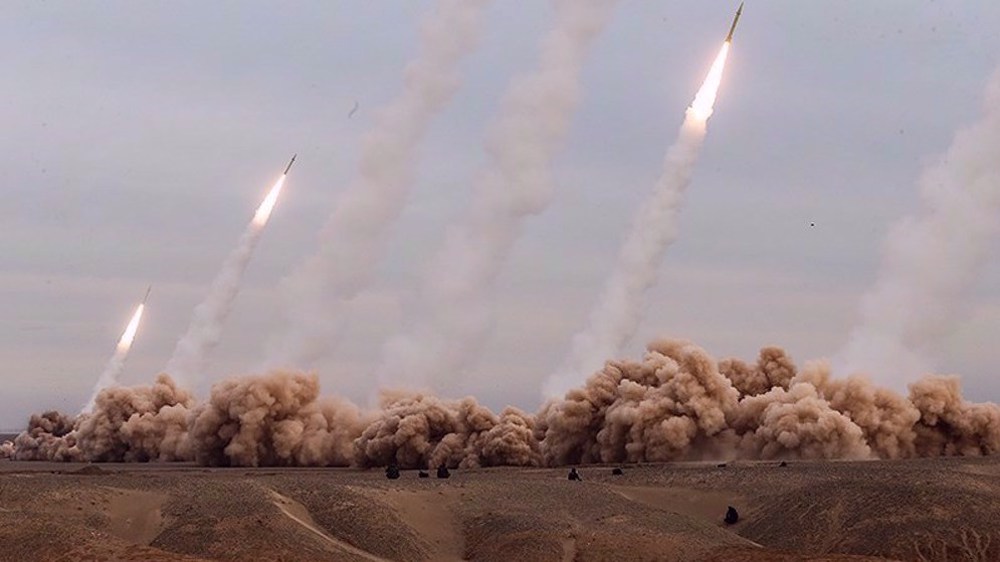 Brigadier General Amirali Hajizadeh was speaking in a Sunday ceremony, saying that Iran stands on par with global powers in terms of unmanned aerial vehicles, and its achievements in this field have challenged the world’s powerful armies.

“There are many other [military] achievements, which will be unveiled in due time; for example, the ability to hit enemy [targets] at a distance of 1,500 kilometers,” the IRGC general said.

Hajizadeh added that in terms of missile technology, Iran stands above the global level, adding, “The news of the advanced hypersonic ballistic missile, which was broken recently ... and is able to maneuver outside the atmosphere is nothing new, but was just announced recently.”

He added that Iran’s hypersonic missile represents a generational growth spurt, and the enemies will not be able to come up with a new technology to counter it for many decades to come.

“The missile has a high velocity and can maneuver both in and out of the Earth’s atmosphere,” he said, adding, “The new missile can pass through all missile defense systems.... It can target the enemy's anti-missile systems, and its production marks a huge leap in the development of a new generation of missiles.”

“In the space field, we were recently able to launch Qaem 100 satellite carrier, which operates on solid fuel,” the Iranian commander said, adding, “We will put the first satellite in the orbit during the current year, using Qaem 100 carrier.” 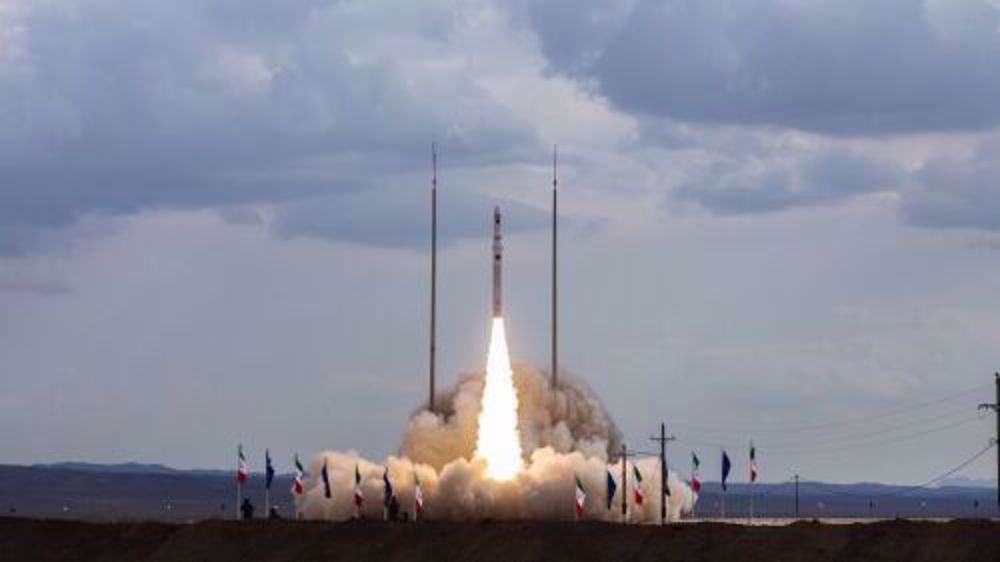 Qaem 100, the first of its kind manufactured by Iranian scientists, is capable of putting satellites weighing up to 80 kilograms into orbit 500 kilometers from the earth’s surface.

Iran has over the past years succeeded in manufacturing and putting into space different satellites as well as launching various carriers. 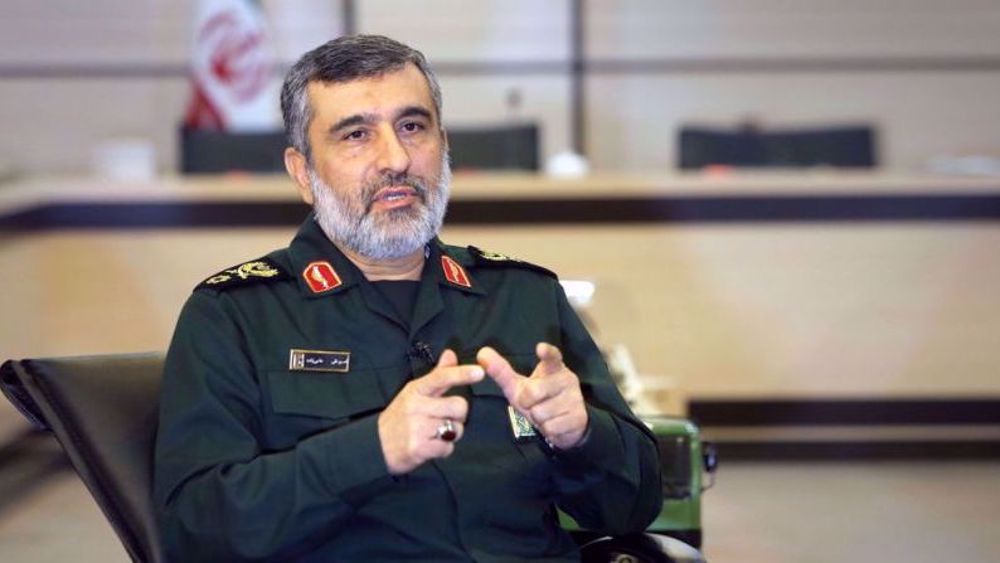 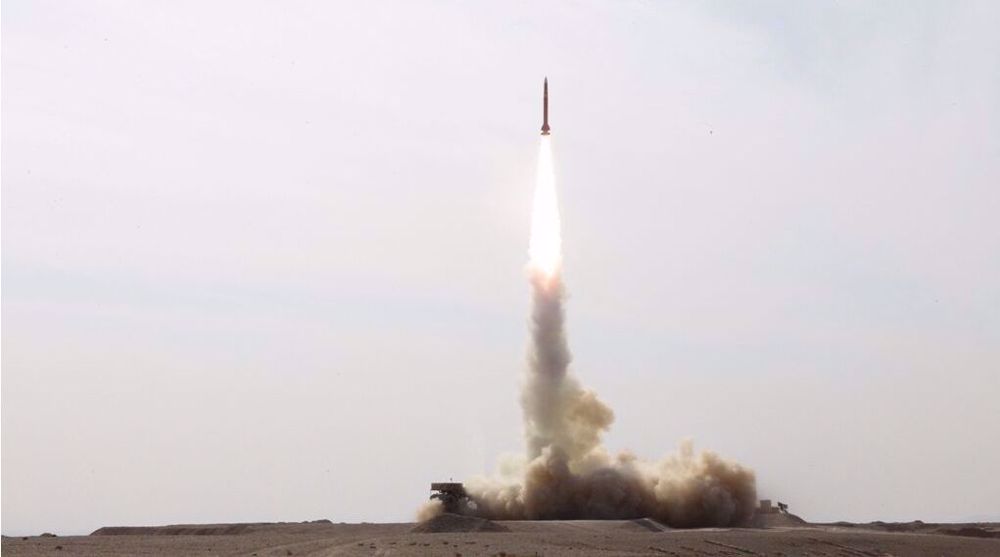 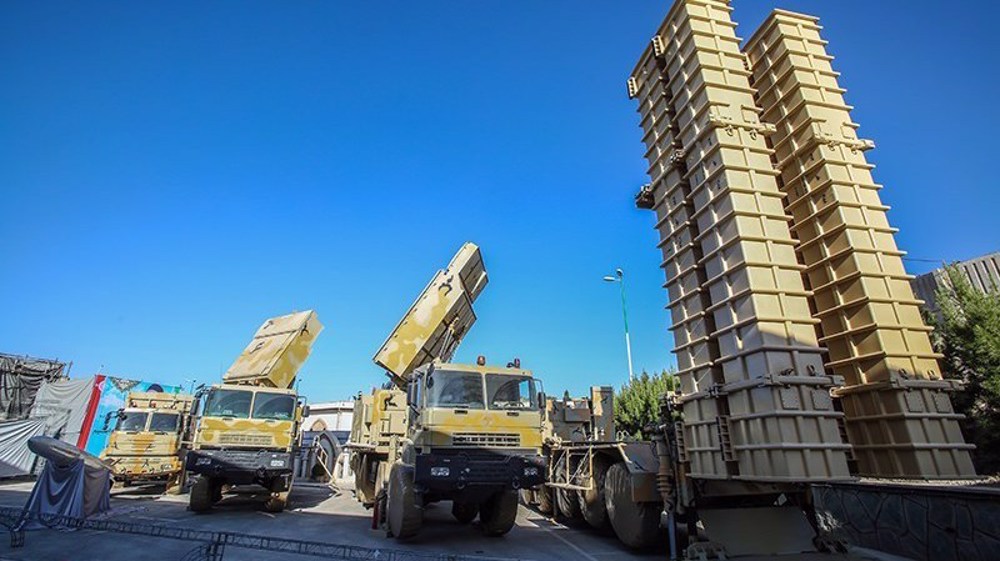