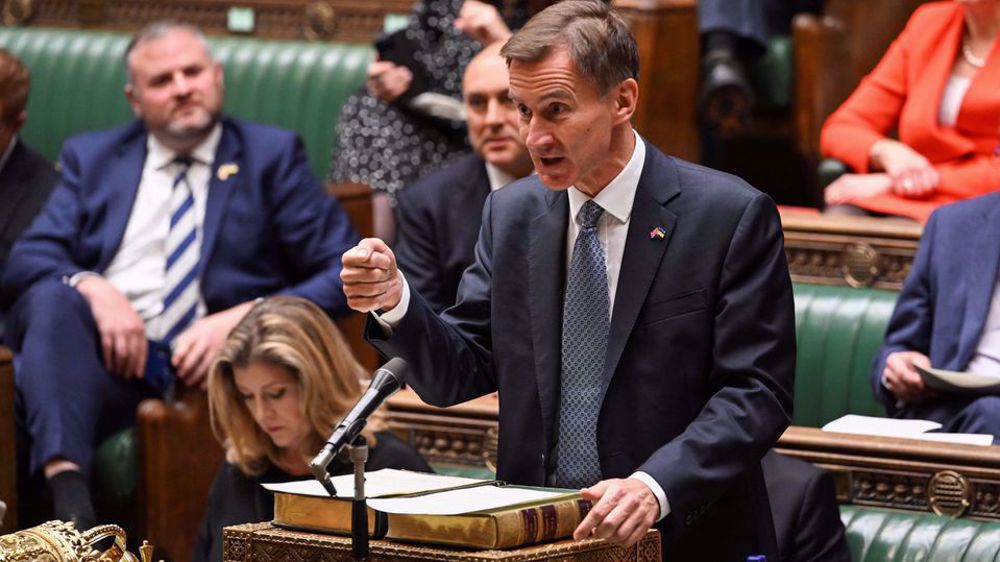 Britain's Chancellor of the Exchequer Jeremy Hunt, gives Autumn Statement at the House of Commons in London, Britain, November 17, 2022. (Photo by Reuters)

Britain is grappling with a record decline in living standards this year amid soaring inflation and depleting income, with the country's finance minister warning of more pain with looming tax hikes and spending cuts.

Jeremy Hunt outlined on Thursday a budget program to save 55 billion pounds a year to overhaul public finances in his bid to restore Britain’s fiscal reputation after the turmoil generated by former prime minister Liz Truss's plans for sweeping tax cuts.

Nearly half of the financial austerity measure is due to come from tax hikes, triggering protests from within Prime Minister Rishi Sunak's ruling Conservative Party, which faces a national election within two years.

The UK’s Office for Budget Responsibility (OBR) announced that household disposable incomes would fall by 4.3 percent in the current financial year and by 2.8 percent in 2023/24, marking the sharpest declines in records dating back to the 1950s.

That two-year slump would wipe out all the growth in living standards over the eight years to 2022, the OBR added as millions of Britons are already grappling with a cost of living crisis amid inflation of 11.1 percent in October, marking a 41-year high.

Hunt, however, insisted that painful fiscal medicine was needed for the UK to maintain the recent return of calm to financial markets, even if most of the belt-tightening is delayed until after 2024 when the next national election is expected. 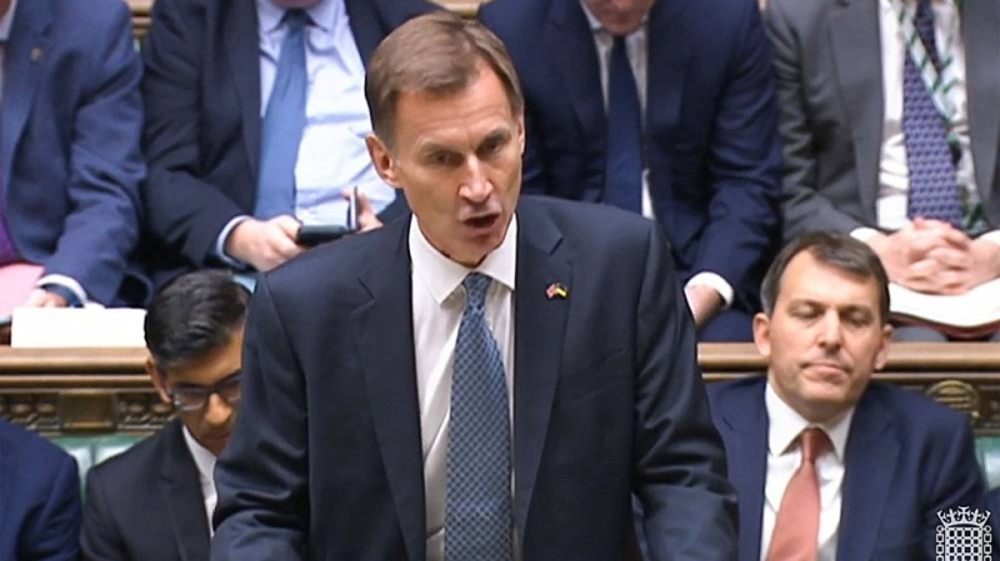 The minister added that the economy was already in recession and set to shrink next year as it struggles with inflation forecast to average 9.1 percent this year and 7.4 percent in 2023 before falling sharply.

Britain's economy -- already struggling to adjust to life outside the European Union -- was suffering from high inflation and a slowing global economy even before Truss sent financial markets into convulsions, according to local press reports.

The country remains the only Group of Seven (G7) economy yet to recover its pre-COVID size while its income growth was near-stagnant for a decade ahead of the pandemic.

"Credibility cannot be taken for granted and yesterday's inflation figures show we must continue a relentless fight to bring it down, including an important commitment to rebuild the public finances," Hunt told lawmakers on Thursday.

More people will have to pay basic and higher-rate income tax, and Hunt lowered to 125,000 pounds ($147,000) the threshold at which people pay the top 45-percent rate. He also slashed tax-free allowances for income from dividends. 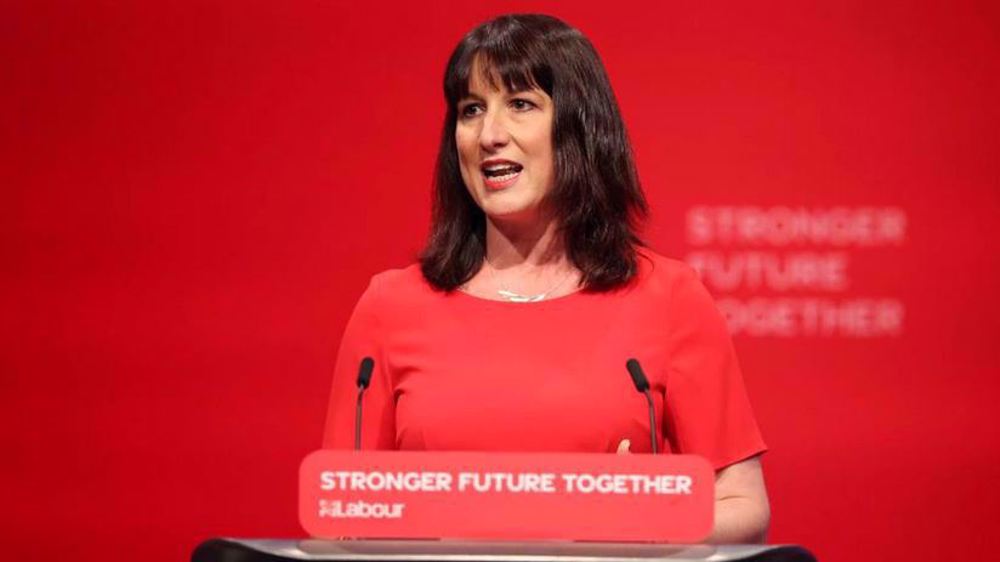 The fiscal tightening came as the OBR said Britain was already in a recession and it expected the economy to contract by 1.4 percent next year. In March, it expected growth of 1.8 percent in 2023.

The opposition Labor Party, meanwhile, emphasized that the Conservatives had failed to learn the lessons of past attempts to fix the public finances without a clear plan for economic growth.

"This government has forced our economy into a doom-loop where low growth leads to higher taxes, lower investment and squeezed wages with the running down of public services," Labor’s finance spokeswoman Rachel Reeves underlined. 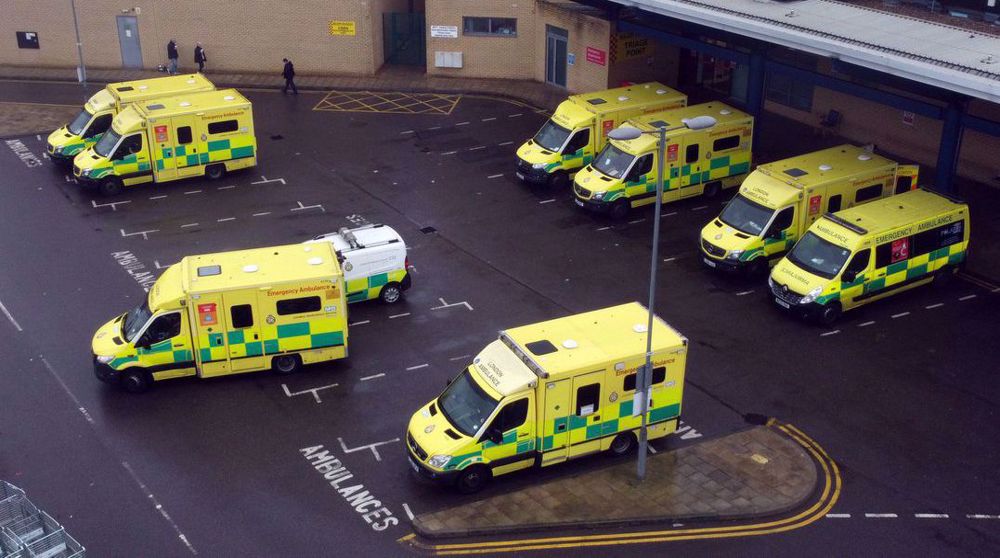 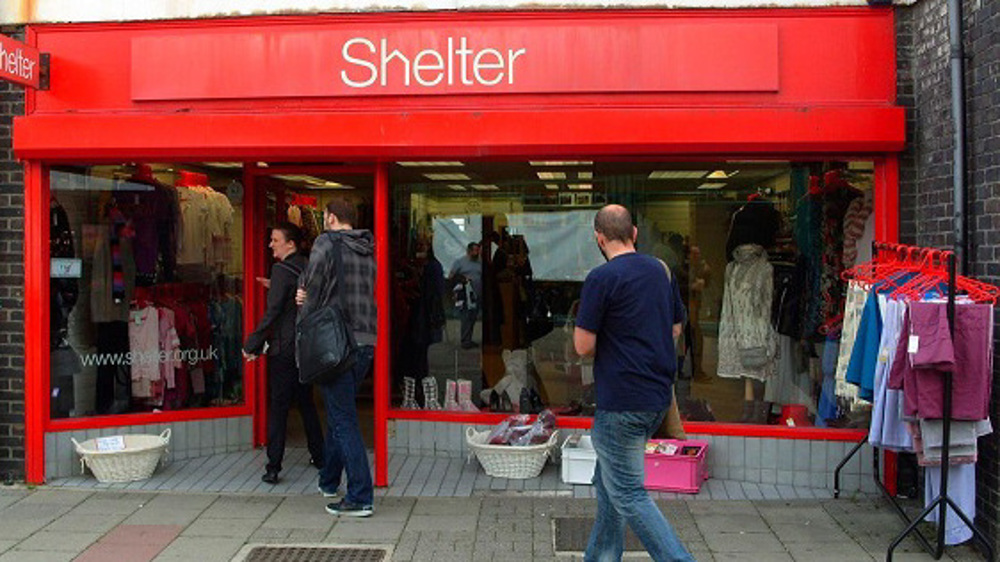 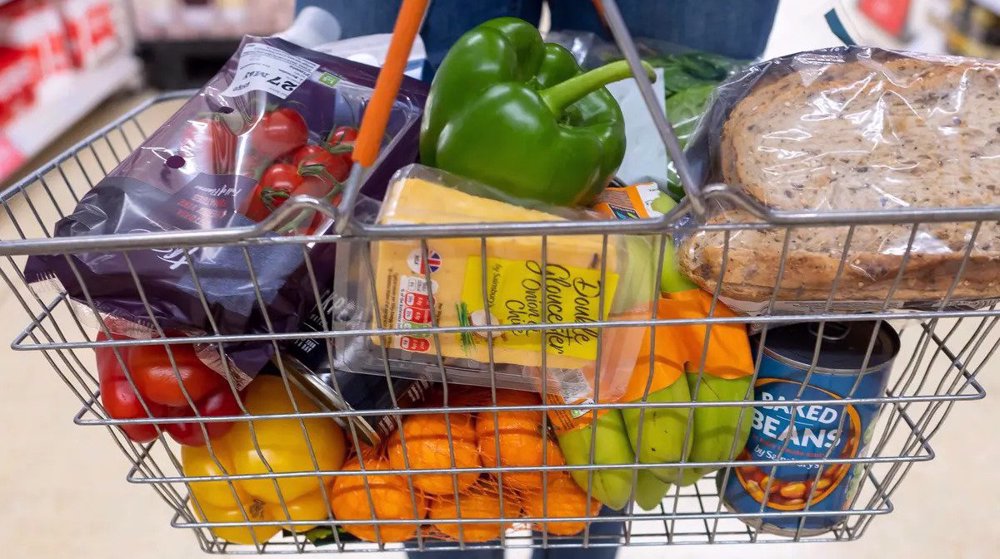 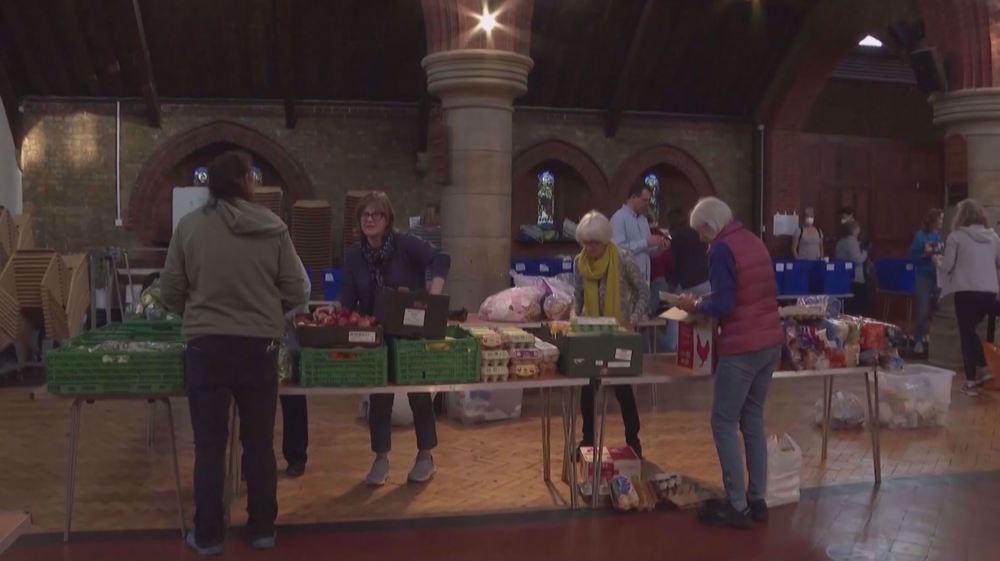