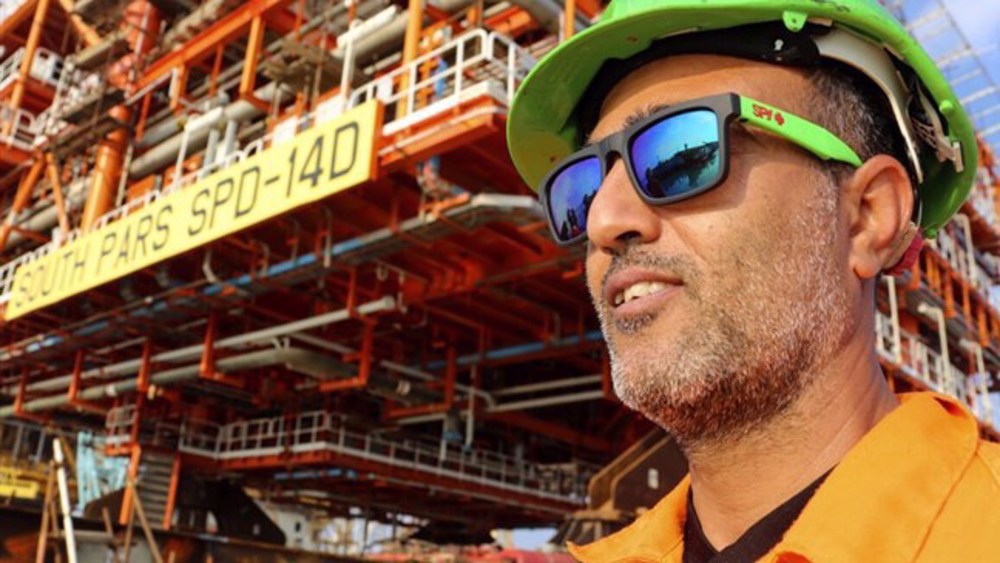 The gas output from Phase 11, and from all other 23 phases of supergiant South Pars natural gas field, will be increased dramatically, a senior oil industry figure close to Iran's Ministry of Petroleum has said.

Last week, Iran said it is ramping up its gas production operations at South Pars with a focus on its Phase 11.

The 3,700-square kilometer South Pars sector of the basin shared with Qatar is also critical to Iran’s overall strategy to sustain natural gas production across the country of at least 1 billion cubic meters per day (bcm/d).

Iran’s plan to ramp up production comes as the threat of sharply rising gas prices and supply failures increases in Europe ahead of winter without the reassurance of abundant cheap gas from Russia.

Russia’s state-owned gas behemoth, Gazprom, has stated that if the EU introduces this gas price cap, it will suspend all exports of its gas to EU countries.

Gazprom instead has announced its readiness to help Iran develop its hydrocarbon reserves. The company signed of a $40 billion memorandum of understanding with the National Iranian Oil Company (NIOC) just before the visit to Tehran in July of Russian President Vladimir Putin. 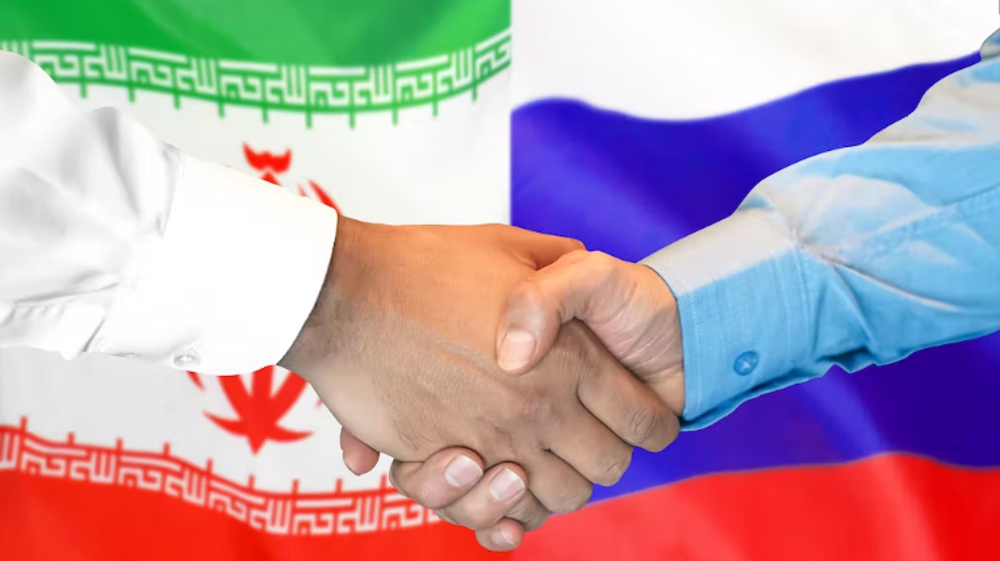 Official: Iran, Russia sign $6.5 billion in gas deals
About $6.5 billion from a memorandum with Russian energy giant Gazprom has been converted into a firm contract, a senior Iranian official says.

Among other deals contained in the MoU, Gazprom pledged its full assistance to the NIOC in the $10 billion development of the Kish and North Pars gas fields with a view to the two fields producing more than 10 mcm/d.

The MoU also pledged a $15 billion project to increase pressure in South Pars. Gazprom will additionally be involved in the completion of various liquefied natural gas (LNG) projects and the construction of gas export pipelines.

The first phase of the current development program, according to Iran’s lead developer on the project Petropars, involves the drilling of 30 wells plus the fabrication and erection of two production platforms, each containing 15 wells, with the aim being to produce 2 billion cubic feet of gas per day as well as 80,000 barrels of liquefied natural gas (LNG).

This will require construction of additional liquefied natural gas (LNG)-related installations and two 32-inch pipelines, totaling 270 kilometers (km) in length. The second phase of the development program will address the likely fall in pressure during the first three years of full production, with the graduated installation of the pressure equipment related to different enhanced gas recovery techniques.

According to energy website OilPrice.com, there may be several interested buyers in Europe for gas originating in Russia or Iran but being sold on through other intermediaries.

In Europe, Iran has used this method of ‘rebranding’ to sell its own oil through decades of sanctions in order to move it into some of the ports of southern Europe.

Last week, NIOC Chief Executive Officer Mohsen Khojastehmehr said, “The activities of the South Pars phase 11 development project are underway, and this winter gas from phase 11 will be available.”

In August, Owji said South Pars Phase 11 is expected to produce 10 to 11 million cubic meters per day in the first phase of development.

Raeisi: US wants to see Iran in ruins like Syria, Afghanistan 1hr