Iranian diplomat Assadollah Assadi was arrested in Germany in 2018 over trumped-up charges and is currently serving a 20-year prison sentence in Belgium. His wife has recounted the excruciating ordeal he has gone through in a series of posts on her Twitter account, making public part of the inhumane behavior of the so-called European human rights advocates towards him during his detention. 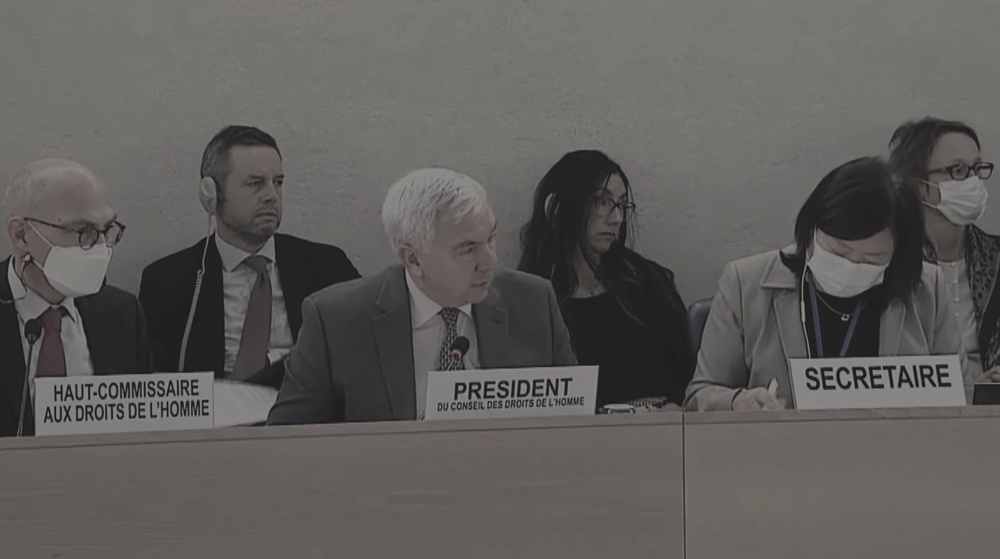 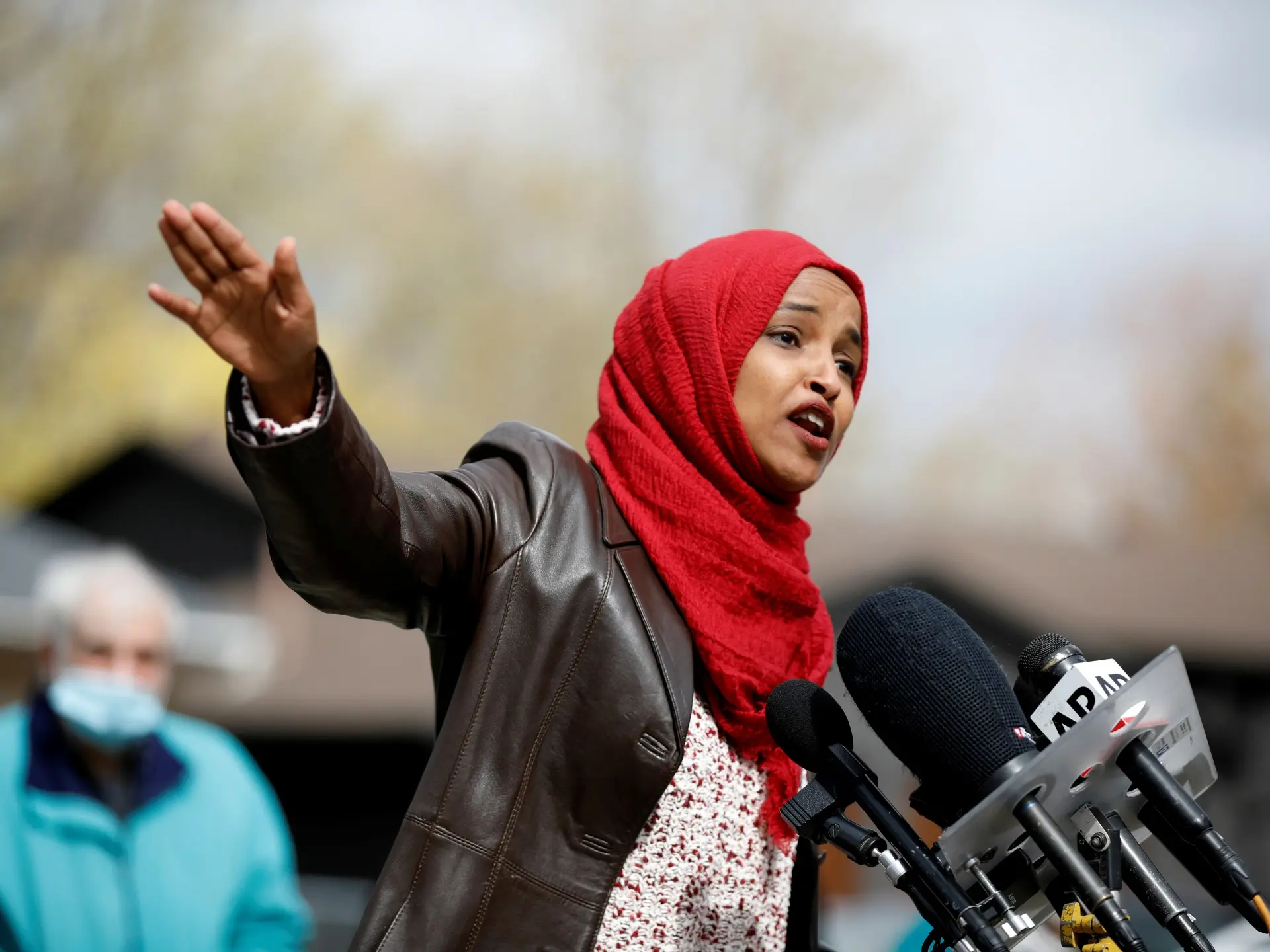 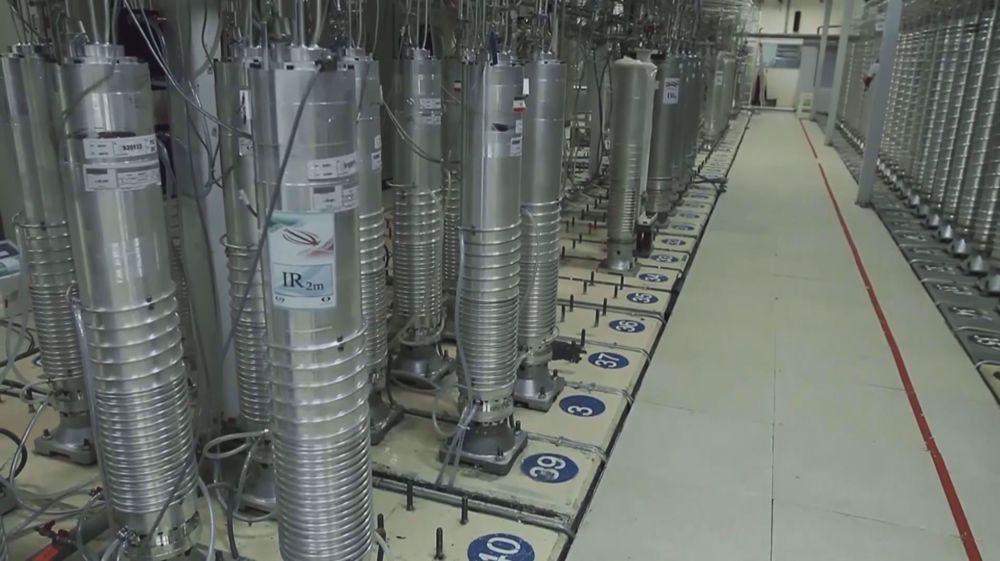