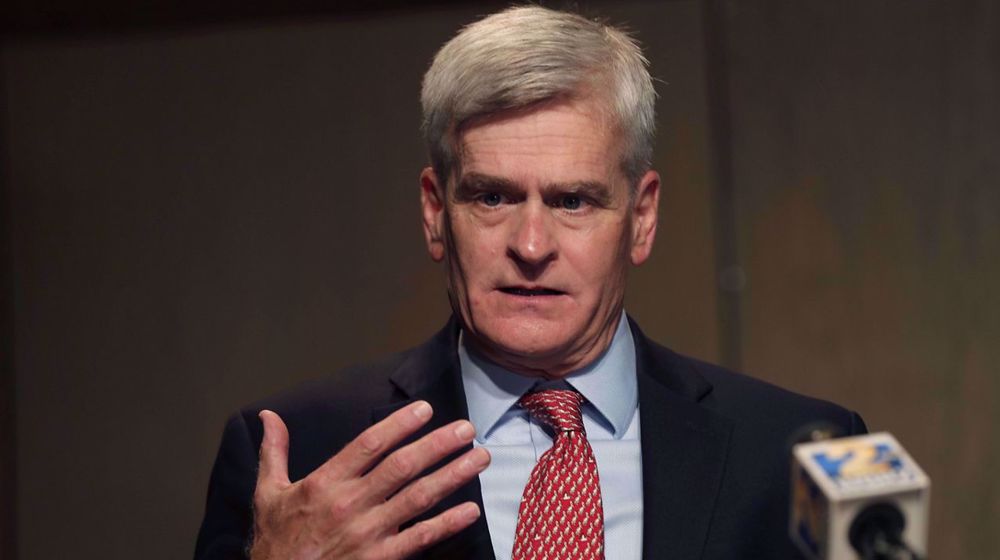 Following Tuesday’s midterm elections, the junior US senator from Louisiana said on Sunday the Republican Party needs to “explain to the American people where we think the party should go” in the future.

Republican candidates “who were talking about the future and who had managed their states well, they over-performed,” Cassidy stated. “The American people want ideas, they want a future.”

Cassidy said he was looking at the 2022 midterms “empirically” when he said Trump-endorsed candidates underperformed.

“Those closely aligned with the past, those are the ones that underperformed,” the senator said. “We as a party need to have a debate about ideas. In that debate, we need to explain to the American people exactly where we think our country should go.”

Republicans were expected to take control of the United States House of Representatives and had a good shot at a Senate majority heading into Election Day as President Joe Biden struggled with low approval ratings ahead of this week’s elections, partly due to public frustration over inflation.

But, according to mainstream US media, Democrats outperformed expectations and on Saturday captured the Senate majority.

The Democrats are likely to control the Senate, as they have for the past two years, with 50 of its 100 seats, since Vice President Kamala Harris will hold a tie-breaking vote.

I’m an optimist but I’m not surprised Senate Democrats held the majority.

It could take several days or more before the outcome of enough House races is known to determine which party will control the 435-seat chamber. As of Sunday, Republicans had won 211 seats, with 218 needed for a majority, ahead of the Democrats with 205.

However, the pro-Democratic US media is reporting the election result as if Biden’s party has scored a massive success in the election. For example, Reuters reported that the election results are a major victory for Biden and it extinguished hopes of the "red wave" that Republicans had expected leading into the midterm elections.