The International Monetary Fund (IMF) has warned that the global economy is splitting into rival blocs, threatening a repeat of the Cold War.

“We may be sleepwalking into a world that is poorer and less secure as a result,” IMF Managing Director Kristalina Georgieva told the Washington Post in an interview.

“I lived through the first Cold War on the other side of the Iron Curtain. And, yeah, it is quite cold out there,” said Georgieva. “And to go in a second cold war for another generation is ... very irresponsible.”

Georgieva warned of risks to the global economy from the rivalry between China and the United States, adding that Trump-era tariffs on Chinese imports are one example of US counter-productive policies.

Annual trade between the US and China is still substantial, exceeding US $600 billion and the US and Chinese economies are so intertwined that IMF director believes a complete break is impossible.

US President Joe Biden has yet to resolve the key policy issue surrounding tariffs on Chinese goods enforced by his predecessor Donald Trump that cost US importers billions of dollars.

“It is important to think through actions and what they may generate as counter actions carefully, because once you let the genie out of the bottle, it’s hard to put it back in,” Georgieva said of the Trump-era tariffs.

Relations between the world’s two largest economies have strained in recent years over issues like tariffs, Taiwan, intellectual property, cyber security, the removal of Hong Kong’s autonomy and the origins of the COVID-19 outbreak, among others.

The Biden administration has stressed the need to maintain and keep open lines of communication between the two countries, but also recently highlighted the implications if Beijing were to support Moscow in the Ukraine conflict.

Chinese President Xi Jinping last month made a veiled attack on Washington’s increasingly explicit support for Taiwan at the 20th party congress, blaming “foreign interference” for exacerbating tensions. “We will never promise to renounce the use of force.”

Under the internationally-recognized “one-China” policy, nearly all countries recognize Beijing’s sovereignty over Taiwan, including the United States. However, in violation of its own stated policy and in an attempt to irritate Beijing, Washington continues to court the secessionist government in Taipei, supporting its anti-China stance and supplying it with massive caches of armament.

Biden is in Cambodia alongside other world leaders at the ASEAN summit led by Southeast Asian leaders. He is expected to meet his Chinese counterpart this week at the G20 summit in Indonesia’s Bali.

Russia urges UN investigation into US crimes against humanity 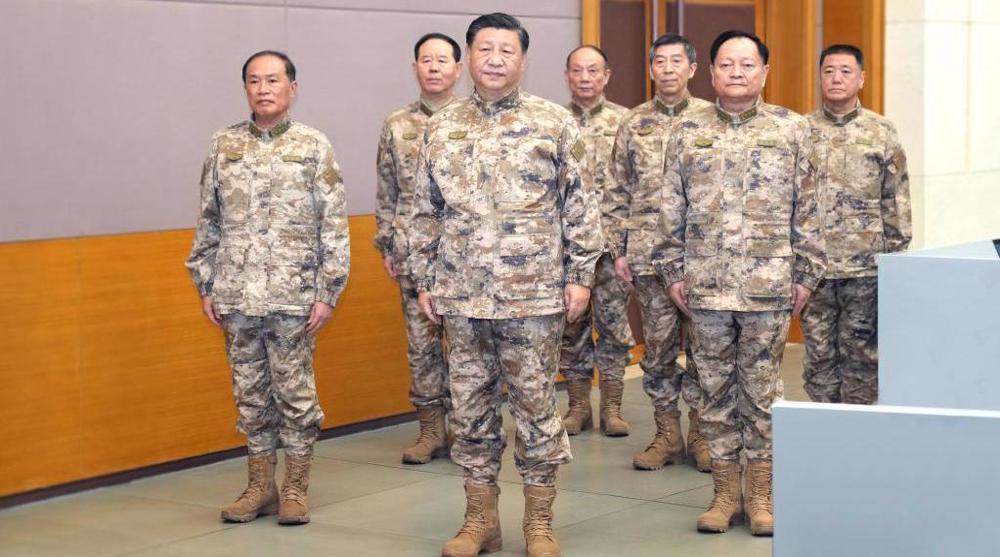 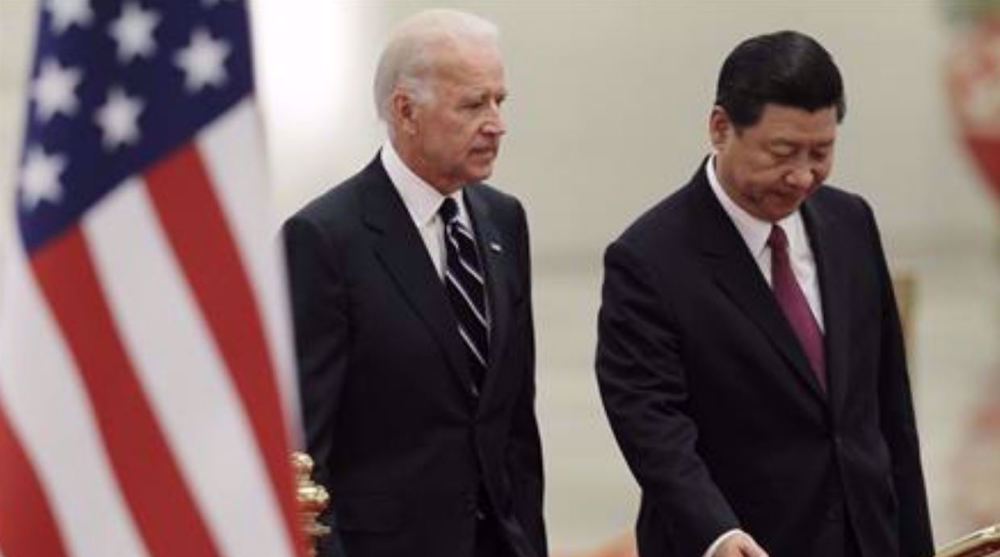 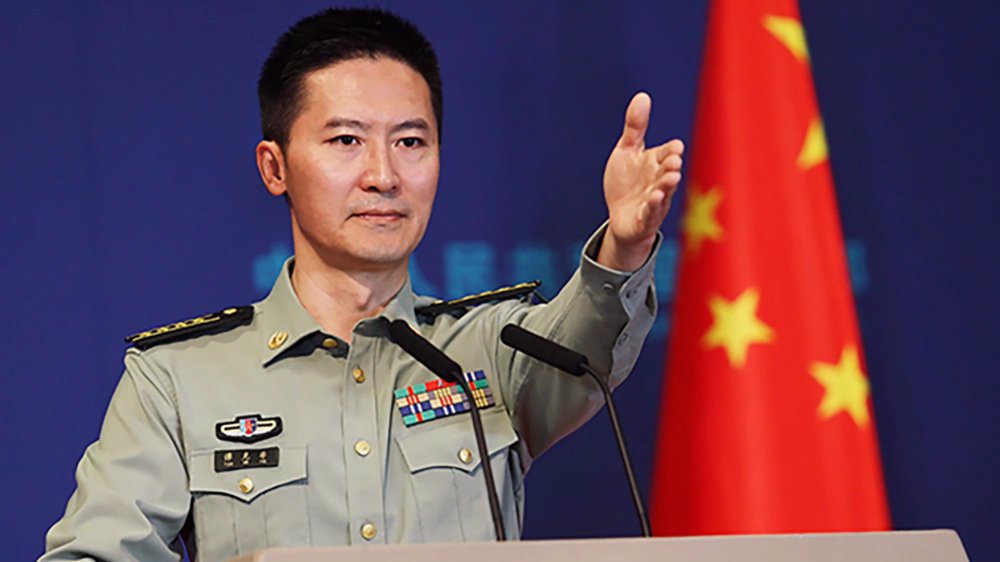