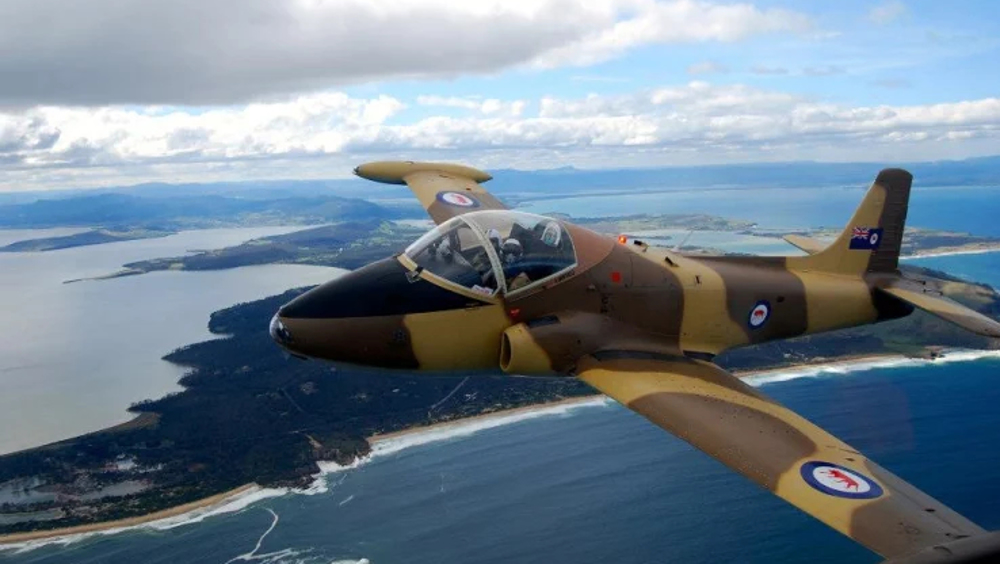 A former US fighter pilot arrested in Australia for alleged links with China will "vigorously" fight efforts to have him extradited to the United States, his lawyer said on Friday.

Daniel Duggan, 54, was arrested in a rural part of New South Wales state in October by the Australian police at the behest of the US spy agency, the same week the British government issued a rare warning about China's alleged recruitment of retired British military pilots.

The arrested pilot had arrived in Australia from China weeks before and had interacted with Australian intelligence agencies, his lawyer Dennis Miralis said outside a Sydney court on Friday, adding that the details of the arrest warrant and the charges he faces remain sealed.

"Mr. Duggan is an Australian citizen. We ask the US not to interfere," Miralis said, slamming the US for its interference in the case.

"There is no factual material that has been provided supporting the way he was indicted secretly in the US," he hastened to add.

Miralis said on Friday the exact allegations against his client remain unclear because he was secretly indicted by a US grand jury and the details are not required to be divulged until a formal extradition request is made.

The Australian government confirmed Duggan's arrest at Washington’s request, although US authorities have refused to say more about the case.

“He denies having breached any US law, any Australian law, any international law,” his lawyer said outside the Sydney court.

He further added that Duggan's extradition should be put on hold until the complaint is resolved by Australia's intelligence watchdog. 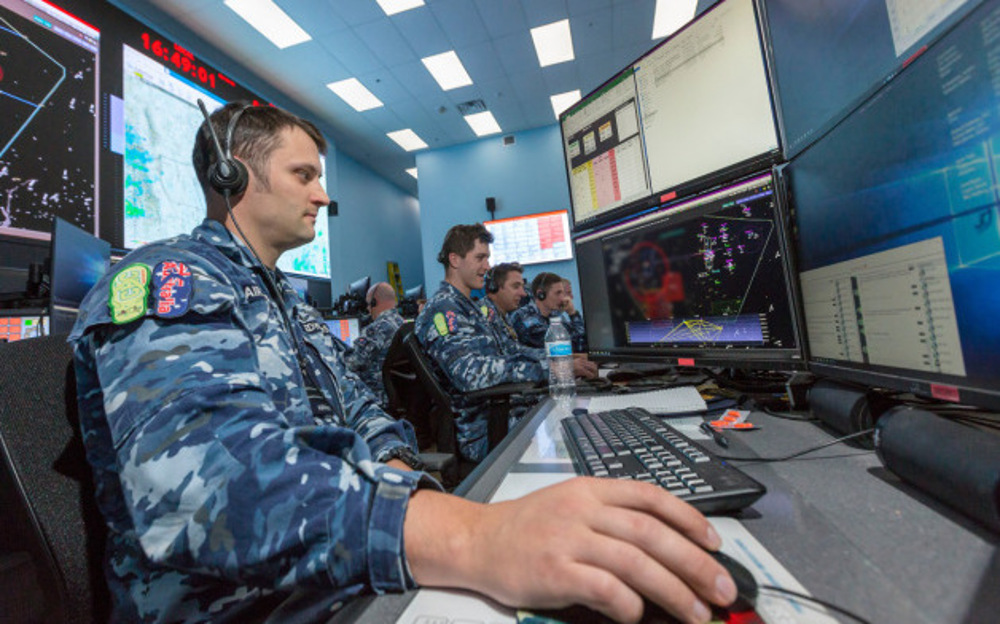 "We will be filing a complaint with the Inspector-General of Intelligence and Security, who deals with complaints against national security officials," Miralis said.

The complaint will also concern interactions between his client and intelligence agencies in the weeks between his return to Australia and his arrest.

Miralis also expressed concern over Duggan’s treatment in prison. He said a prison officer had "directly intervened" during a legally protected conversation between Duggan and his lawyers.

Duggan would soon be moved to the maximum-security Goulburn Supermax facility in New South Wales, which his lawyer termed a "dramatic and aggressive move."

Duggan, who was in service between 1989 and 2002, rose to the rank of major and served as an air combat instructor for the Marines and later performed at air shows after relocating to Australia.

In 2014, he moved to Beijing and became the managing director of AVIBIZ Limited, described as a "comprehensive aviation consultancy company" based in the port city of Qingdao in eastern China, according to his company website.

AVIBIZ Limited was registered by Australian passport holder Daniel Edmund Duggan in 2017 and dissolved in 2020, according to Hong Kong company records seen by Reuters news agency.

Britain and Australia have highlighted fears of China employing retired pilots to train the Chinese air force. However, Chinese officials deny that.

Relations between China and Australia have been strained since 2018 when Australia became the first country to ban Chinese telecom giant Huawei Technologies Co. from its 5G wireless networks.

They fell further apart during the coronavirus pandemic after Australia backed a call by former US President Donald Trump for an investigation into the origins of the pandemic, blaming China for it.

The growing Chinese influence in the Pacific has also added to the intense rivalry between the two countries, especially China's security cooperation with the Solomon Islands government.

'A decisive decade': US says ‘will not let’ China reshape Indo-Pacific region2hr 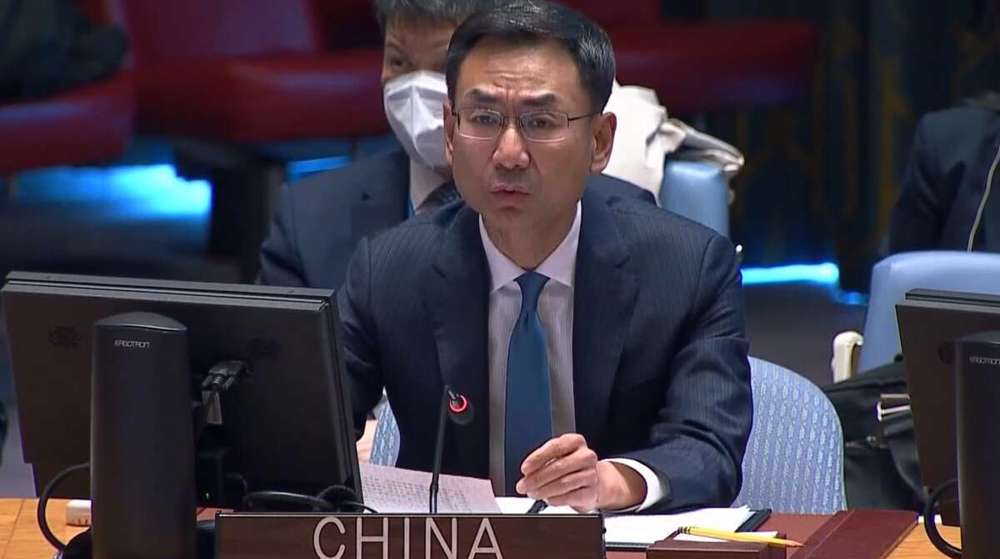 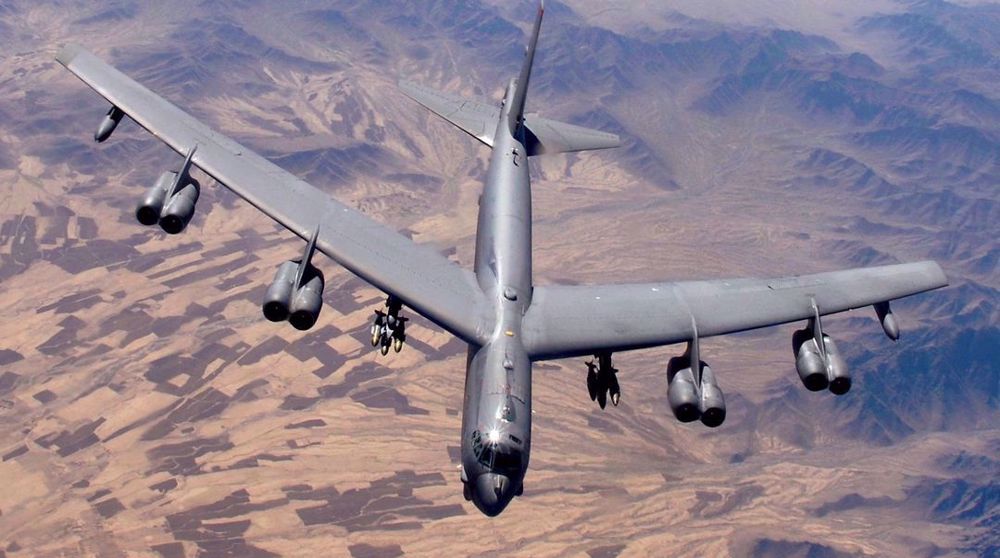 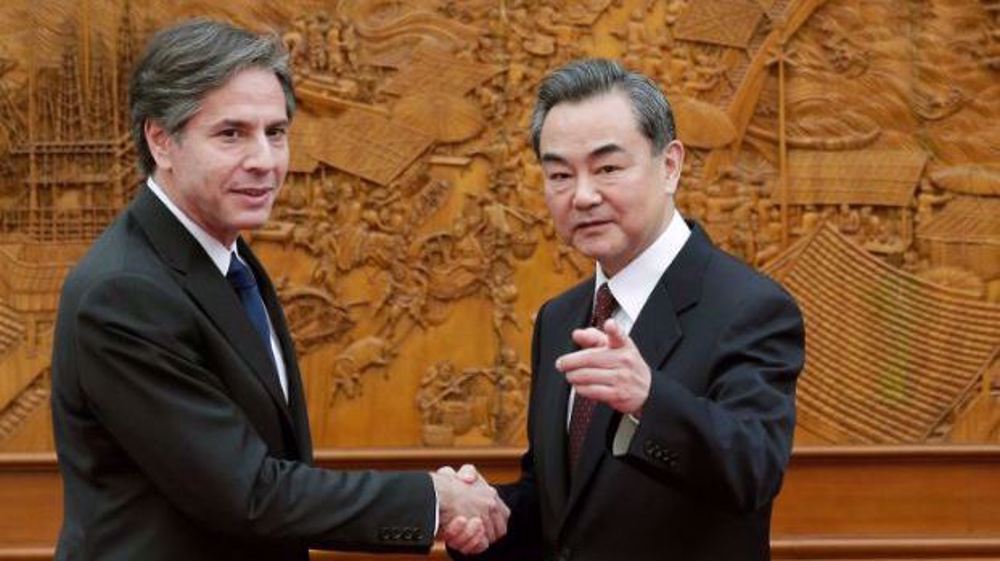 China urges US to stop trying to suppress Beijing 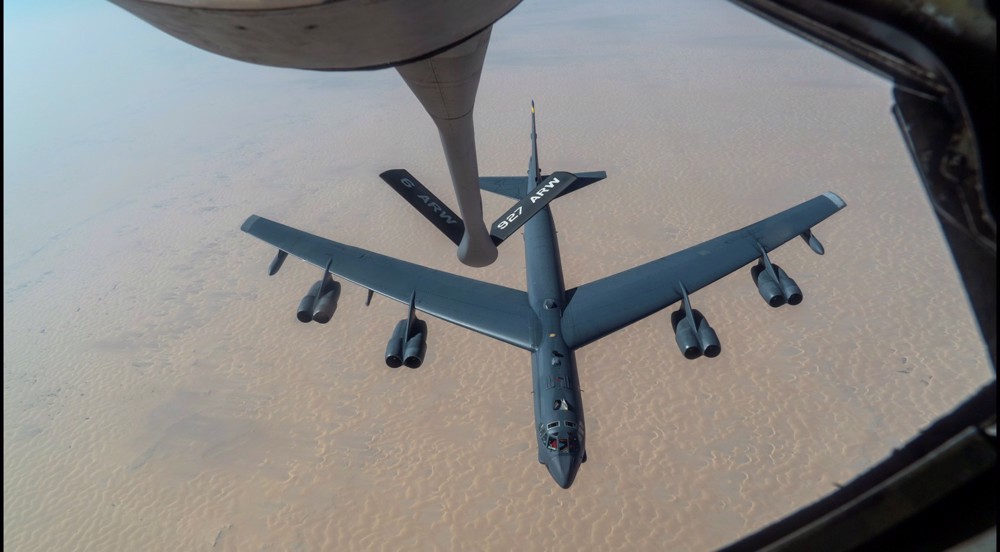