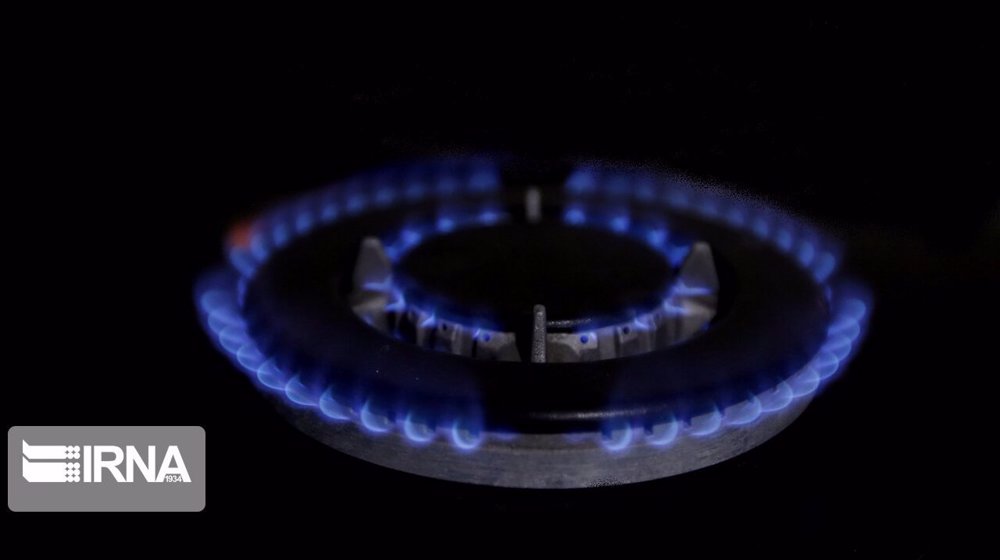 The National Iranian Gas Company (NIGC) says gas consumption by households jumped 33% in the week to November 11 with a 4-degree drop in average temperature in the country.

An official from NIGC’s dispatching control operations said on Saturday that daily gas usage by Iranian households reached a total of 400 million cubic meters (mcm) a day earlier, up from 300 mcm reported on November 4.

Gholamreza Koushki said that gas usage by businesses had also increased to 65 mcm on Friday. He did not elaborate on usage by power plants and industries in the country.

Temperatures approached 10 C in the capital Tehran earlier this week, forcing many houses to turn on their heating systems.

Koushki said highest gas consumptions had been reported form the most populous provinces of Tehran in north and in Razavi Khorasan in northeast Iran.

He said the NIGC expects household gas usage in Iran to increase to above 500 mcm per day in the coming weeks.

The official said the rising consumption may force the NIGC to restrict gas supplies to industries and power plants to prevent any shortages in the household sector.

Iran is one of the largest gas consumers of natural gas in the world with peak usages of more than 850 mcm per day reported over cold winters in recent years.

The country produces nearly 1 billion cubic meters of gas, with nearly 750 mcm coming from South Pars, the world’s largest gas field that straddles the maritime border between Iran and Qatar in the Persian Gulf.