The United States is under fire for its efforts to influence cyberspace in the country according to a controversial report by The Intercept, which is based on leaked internal memos, emails and documents of the US Department of Homeland Security.

The work is primarily done by the Cybersecurity and Infrastructure Security Agency, which is a DHS sub agency tasked with protecting critical national infrastructure. 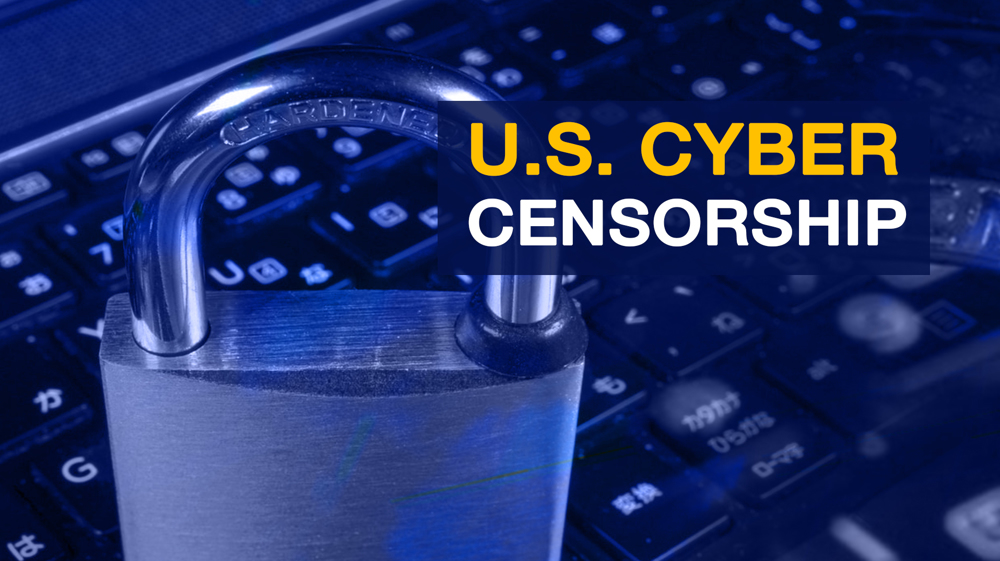 US cyber dictatorship
A US media report has revealed that the Washington establishment and social media platforms are in collaboration with one another to censor what is referred by them to as online "misinformation”.

The plan stemmed from concerns around alleged Russian influence in the 2016 presidential election. It also began to take shape during the 2020 election and over efforts to shape discussions around vaccine policy during the Coronavirus pandemic.

But how disinformation is defined by the government has not been clearly articulated. There are now concerns that the inherently subjective nature of what could be classified as disinformation will give officials in the Department of Homeland Security a broad opening to make politically motivated determinations about what constitutes dangerous speech.

This is while critics say the extent to which the DHS initiatives affect Americans daily social media feeds is unclear.

But as the pace and scale of cyber threats that we face expands so must our response toolkit.

We need sustained investment to modernize and protect our most critical federal systems, as well as state and local governments, suffering under budget constraints and increasingly aggressive ransomware operators. 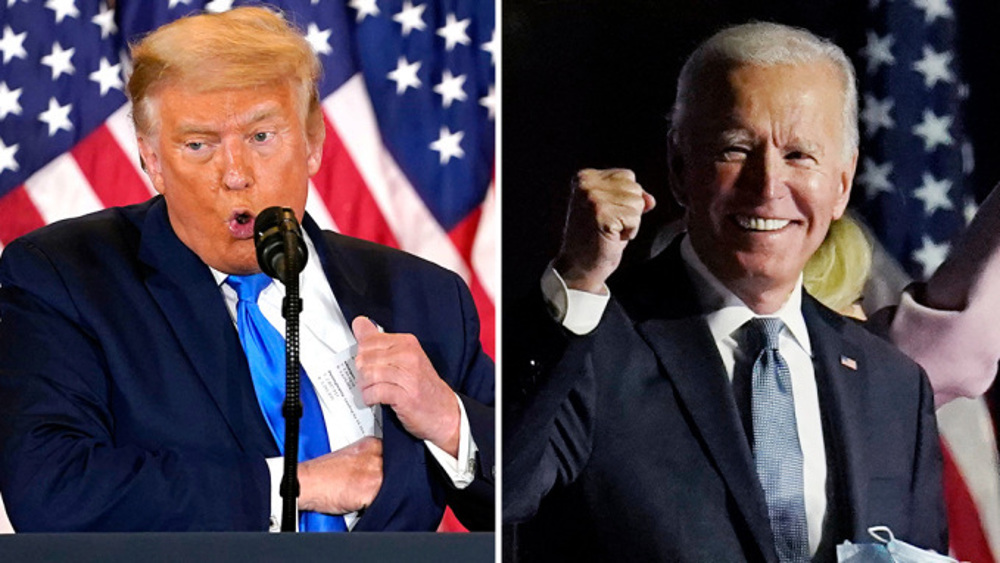 The domain of CISA has gradually expanded to encompass more subjects it believes amount of critical infrastructure. Some believe that the goal of the CISA is to make platforms more responsive to their demands.

There are suggestions circulating inside the agency calling for an expansive role for the agency in "shaping the information ecosystem". There are also calls within the agency to closely monitor social media platforms of all sizes, mainstream media, cable news, hyper partisan media, talk radio and other online sources.

Critics say there is growing evidence that legislative and executive branch officials are using social media companies to engage in censorship by surrogate.

The increasingly authoritarian actions taken by the DHS and the FBI to monitor Americans have raised alarm among civil rights activists.

They say the authoritarian nature of such acts is contrary to the US Privacy Act of 1974, which was legislated after the Watergate scandal that led to President Richard Nixon's resignation. The Act prohibits state data collection of Americans exercising their First Amendment rights.

Snowden: US 'rolling out surveillance to entire world' with Iphone scanning
US whistle-blower Edward Snowden has censured a controversial plan by American tech giant Apple to scan user photos for child abuse imagery.

Critics also say there are no specific legal constraints on the use of social media by the FBI. The extent of US spy agencies' control of the online activities of citizens in the US and other countries first hit the headlines in 2013, when former US National Security Agency employee Edward Snowden leaked classified intelligence documents on this issue.

The NSA and the intelligence community in general is focused on getting intelligence wherever it can, by any means possible. It believes, on the grounds of sort of a self certification, that they serve the national interest.

Originally, we saw that focus pretty narrowly tailored as foreign intelligence gathered overseas. Now increasingly, we see that it's happening domestically and to do that they, the NSA specifically, targets the communications of everyone.

It ingests them by default, it collects them in its system and it filters them and it analyzes them and it measures them and it stores them for periods of time, simply because that's the easiest, most efficient and most valuable way to achieve these ends.

Recently, Snowden sounded the alarm again, warning that the US was expanding its mass espionage activities, both inside the US and outside the country.