Since April, when cricketer-turned-politician and former premier Imran Khan was removed from office through a parliamentary no-confidence vote, the political environment in Pakistan has been highly charged. Khan has accused the Pakistan Muslim League government led by Prime Minister Shahbaz Sherif of conspiring with the country's powerful army and the United States to oust him.

There have been massive political rallies across Pakistan in recent months organized by his supporters, while the PML government has launched a serious crackdown on Khan and his party leaders.

SHARE THIS ARTICLE
Imran Khan
MORE FROM The Subcontinent 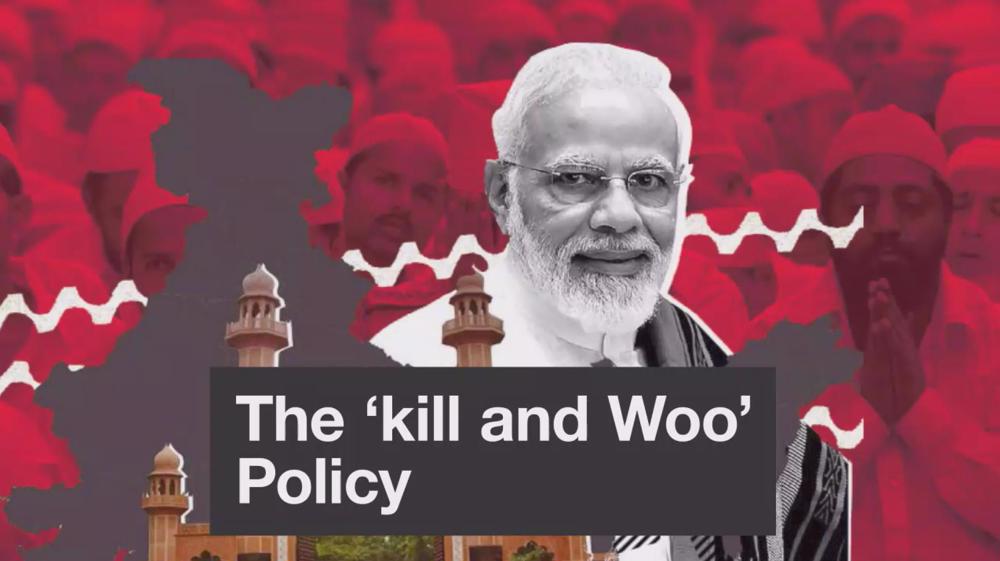 BJP on Pasmanda, power in Bangladesh 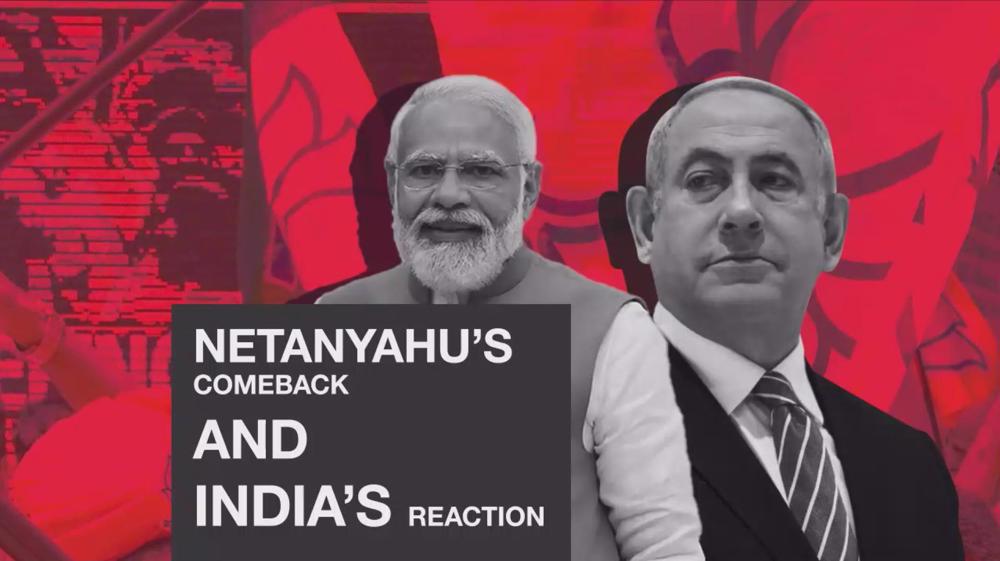 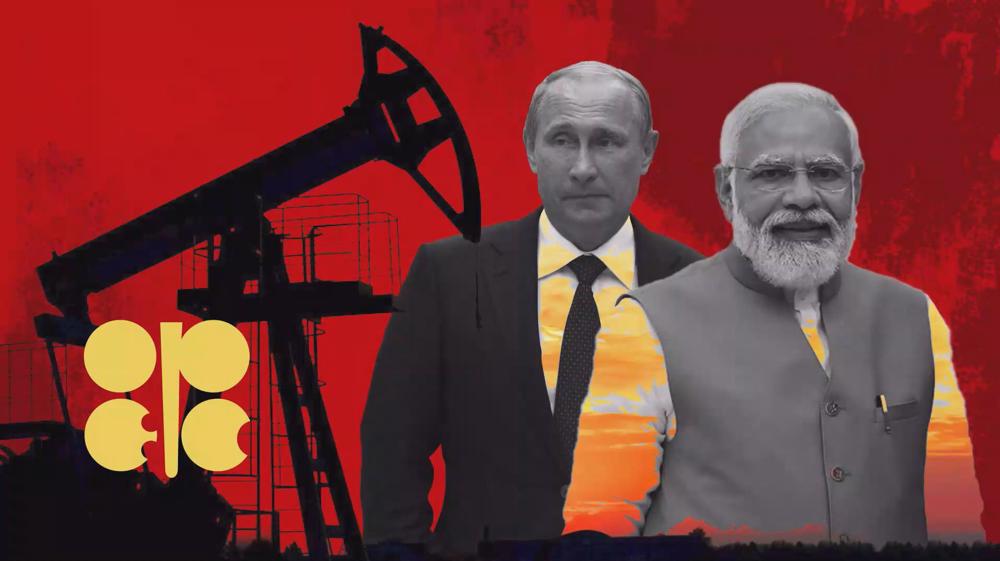