Rising political violence in US

Political violence in the US has reached epic proportions due to the polarization in the country. In the most recent act of violence US House Speaker Nancy Pelosis husband was attacked with a hammer. An example of political violence is that the US President Joe Biden has accused his predecessor Donald Trump and his supporters of undermining democracy, ahead of next week's midterm elections.

Some Republicans candidates have said they may refuse to accept the outcome should they lose.

In this edition of the Spotlight, we will look at how has US politics reached a point where politicians are threatening each other and Americans are acting out violently. 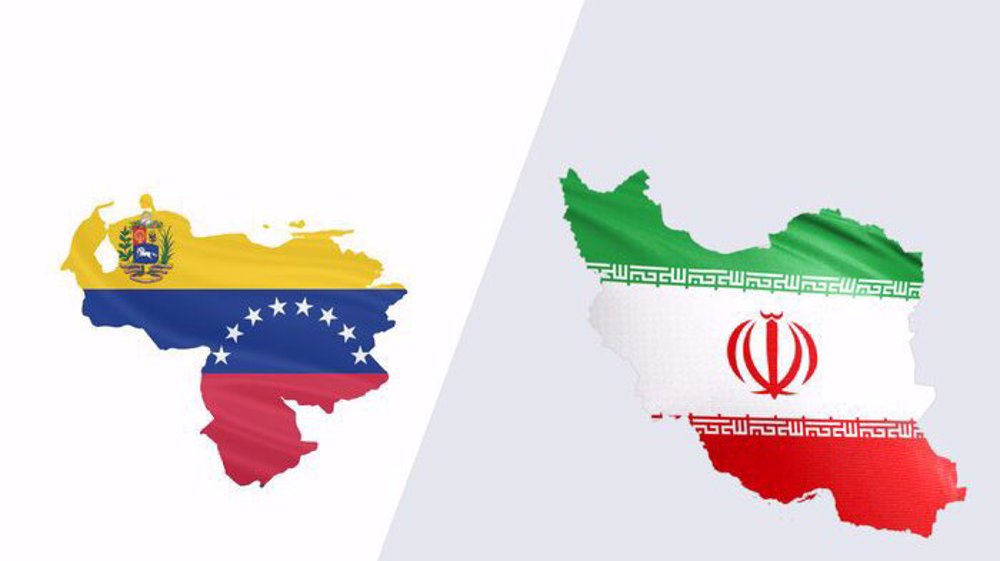 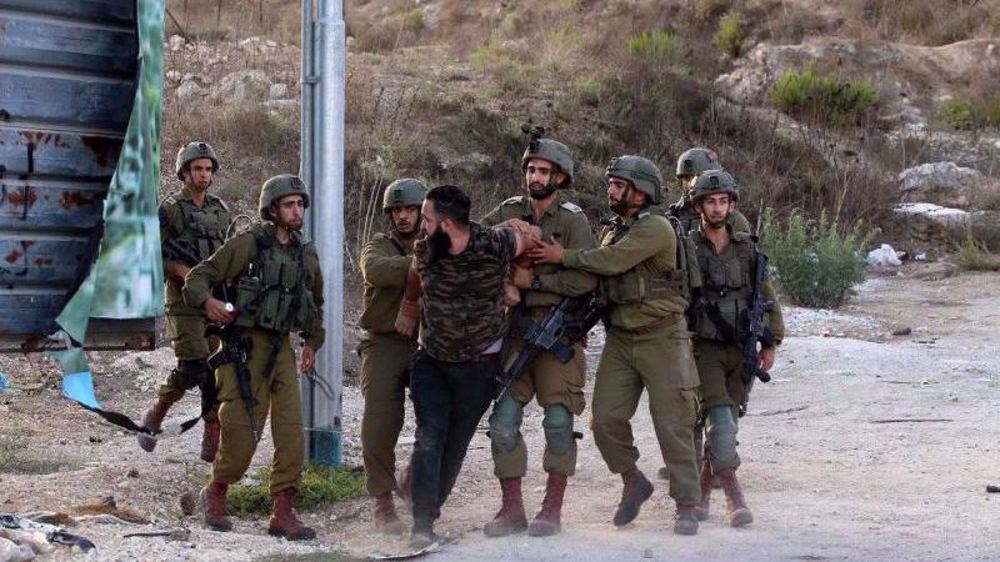 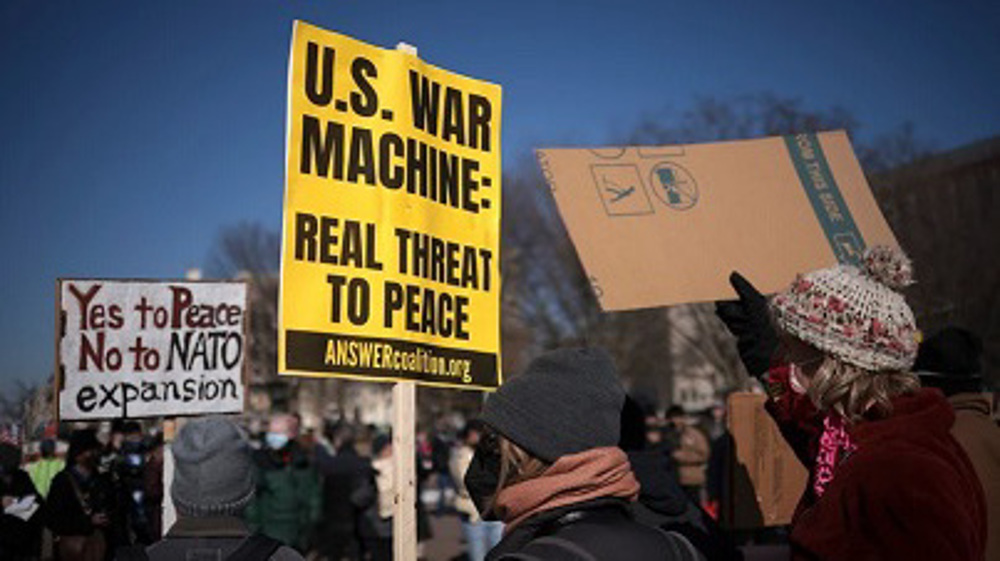 The war in Ukraine