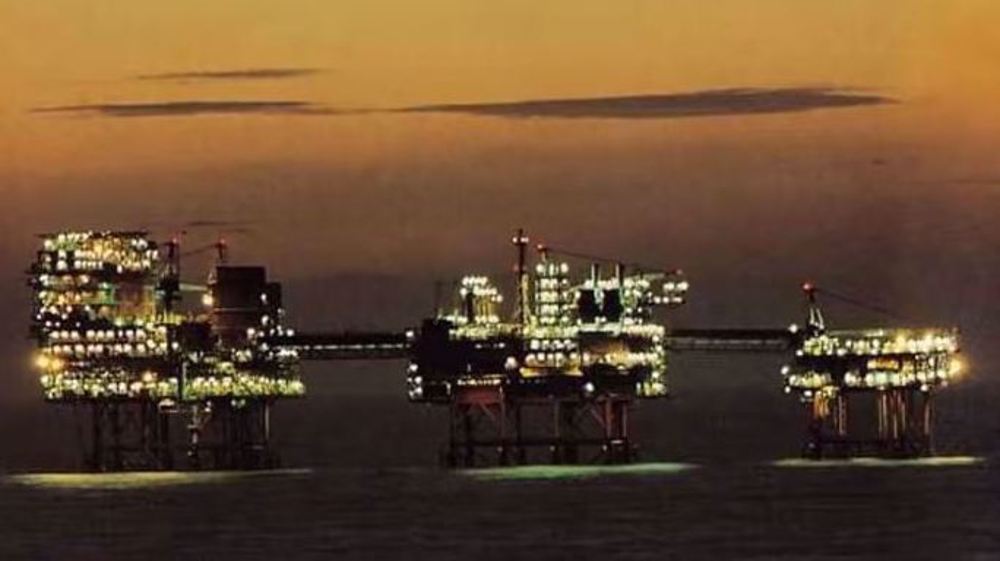 British Gas, a subsidiary of Britain's largest energy supplier Centrica has warned that it has about a week's worth of gas left in its storage facilities amid an energy crunch across Europe.

The UK with nine days' storage has one of the lowest levels of gas storage in Europe, compared to Germany which has 89 days' worth, France at 103 and the Netherlands at 123, Centrica said.

To add to its storage capacity, the company is reopening its Rough gas site which had been closed due to technical problems in the past.

The facility beneath the North Sea off the Yorkshire coast will be the UK’s largest gas storage site and bolster the UK's gas capacity by 50 percent, Centrica has said.

Rough had been partially closed in 2016, but Centrica announced in June 2017 that it would shut the site altogether, warning that the 32-year-old facility was at the end of its design life and could no longer be operated safely. The British Gas owner had said that a refurbishment of Rough would “not be economic”.

"Rough is not a silver bullet for energy security, but it is a key part of a range of steps which can be taken to help the UK this winter,” Centrica Group Chief Executive Chris O’Shea said.

"In the short term we think Rough can help our energy system by storing natural gas when there is a surplus and producing this gas when the country needs it during cold snaps and peak demand."

The reopening of the Rough facility comes after Britain's National Grid warned that Britons could face three-hour planned power cuts if there is a shortage of gas this winter.

The head of the National Grid warned British households that blackouts may be imposed between 4 p.m. and 7 p.m. on “really, really cold” winter weekdays.

John Pettigrew said electricity and gas may be switched off on “those deepest, darkest evenings in January and February”.

Half of adults struggling to make ends meet

More than half the adults in the UK are struggling to make ends meet amid the country's economic crisis, according to a new survey by a watchdog group. 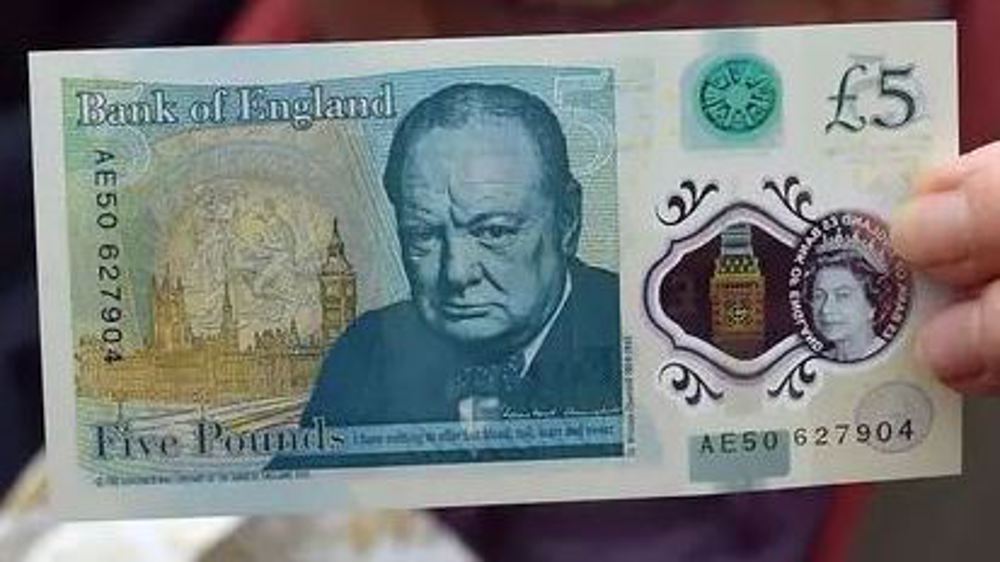 The Financial Conduct Authority (FCA)'s latest Financial Lives survey released Friday said nearly 32 million people or 60 percent of the country's adult population are having trouble paying their bills due to the rise in the cost of living.

The rising cost of mortgages, food, fuel and heating coupled with an unprecedented increase in the inflation rate in past years has plunged many Brits into dire economic straits, it said.

To alleviate the suffering of Britons to some extent, new prime minister Rishi Sunak is considering freezing the country's foreign aid budget for an additional two years.

Britain's spending on foreign aid is set at 0.5 percent of national income. The government had cut its foreign aid spending two years ago when the country faced a huge hit to public finances due to the coronavirus pandemic.

According to The Telegraph, British officials were considering extending the foreign aid spending cut by another two years to 2026-2027.

The report said there was scope for deeper cuts along with an option to peg foreign aid spending to inflation for three years in the future.

Cost of living crisis hits UK, about to get worse