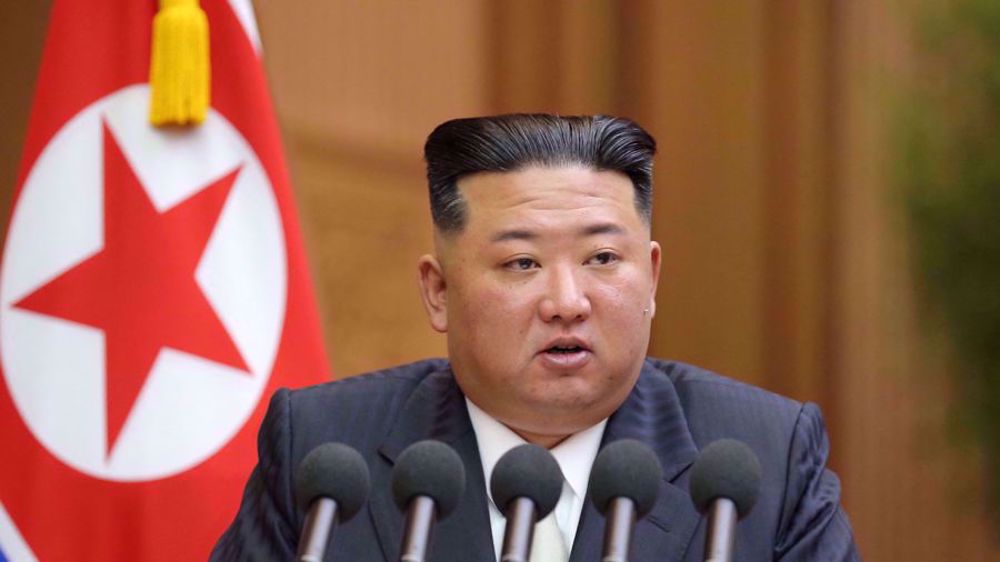 North Korean leader Kim Jong-un has sent his congratulations to Chinese President Xi Jinping after he secured a third term as the general secretary of the Communist Party of China (CPC)’s Central Committee.

“Please accept my warmest congratulations to you upon the glad news that... you were elected again as the general secretary of the Party Central Committee,” Kim wrote in the letter.

The North Korean leader further said that he and Xi will shape a “more beautiful future” for bilateral relations to meet the demand of the times and work toward powerfully propelling the socialist cause in the two countries. 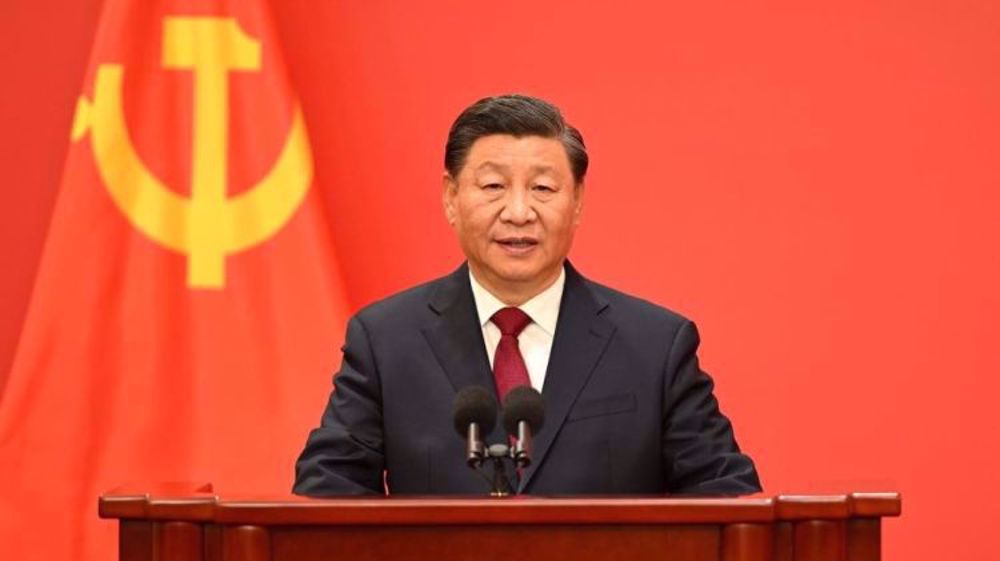 Xi: China to open its door even wider to world in new era
Chinese President Xi Jinping, the newly-elected general secretary of the Communist Party of China (CPC)’s Central Committee, has outlined his reform-oriented plans for the promotion of the vast Asian country, saying China will open its door wider to the rest of the world in the new era.

Kim also said he is convinced that the Communist Party and the Chinese people would “win shining victory in the new journey for maintaining and developing socialism with the Chinese characteristics” and for building a “modern socialist state under your leadership.”

On Saturday, China’s ruling party concluded its week-long gathering at the National Congress by approving amendments to its charter and endorsing Xi’s “core” leadership.

The gathering of around 2,300 delegates wrapped up at the Great Hall of the People, with the Communist Party of China unanimously passing a resolution on changes and securing Xi a historic third term as the country’s leader for another five years. 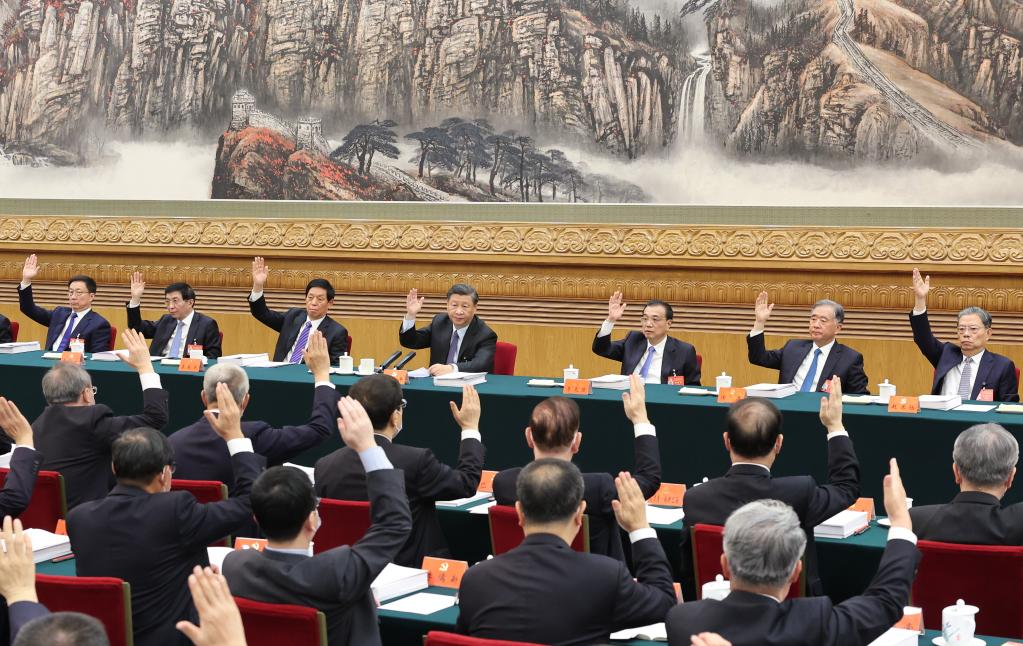 The unanimously approved amendments also allowed the incumbent Chinese president to appoint new allies, introducing a new Central Committee of around 200 senior party officials, which would set the ground for the ouster of a number of officials as part of Xi’s anti-corruption campaign.

Having been unveiled as the ruling party’s general secretary on Sunday, Xi is expected to sail through to a third term as China’s president, which is due to be announced during the government’s annual legislative sessions in March. 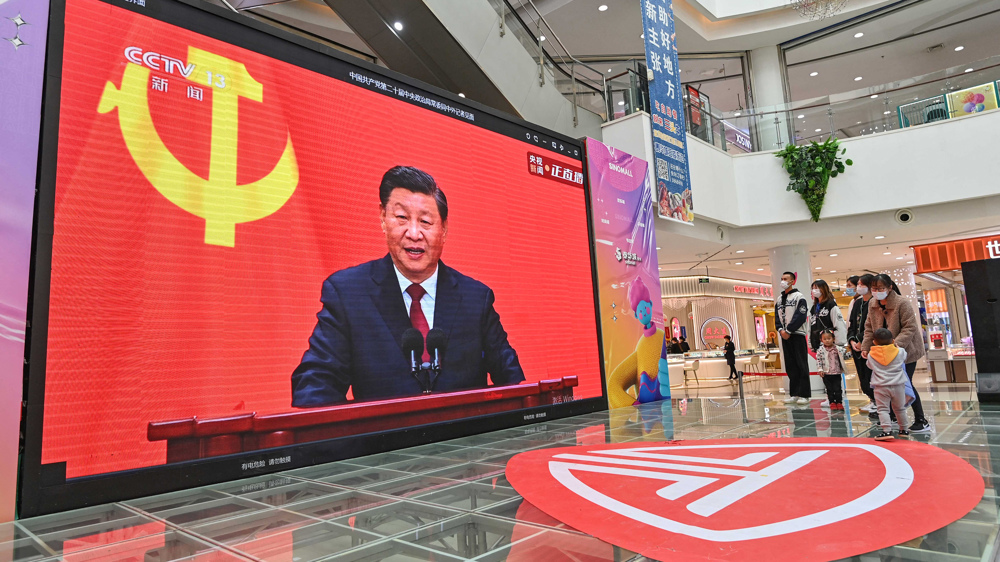 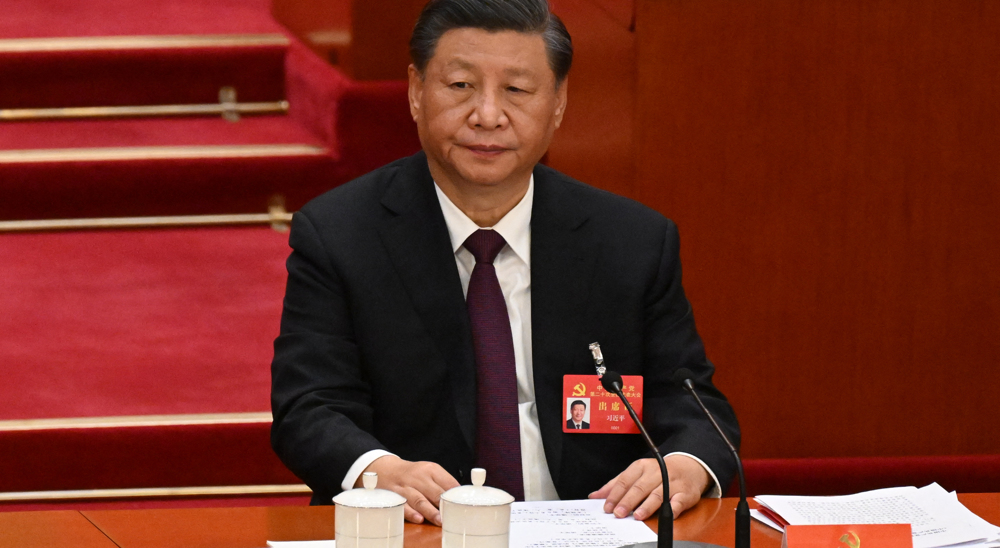