Was the halt of the wall construction only a political stunt by the Biden Administration? Back when Biden took office, he called the construction a waste of taxpayers money, so is it no longer a waste? The administration is also angering immigration advocates by staying silent on reversing Trumps remain in Mexico policy.

In this episode we will discuss some of Joe Bidens immigration policies. The infamous border wall construction restart. Apprehending more than two million migrants at US borders, and the empty promises of the administration on immigration issues. 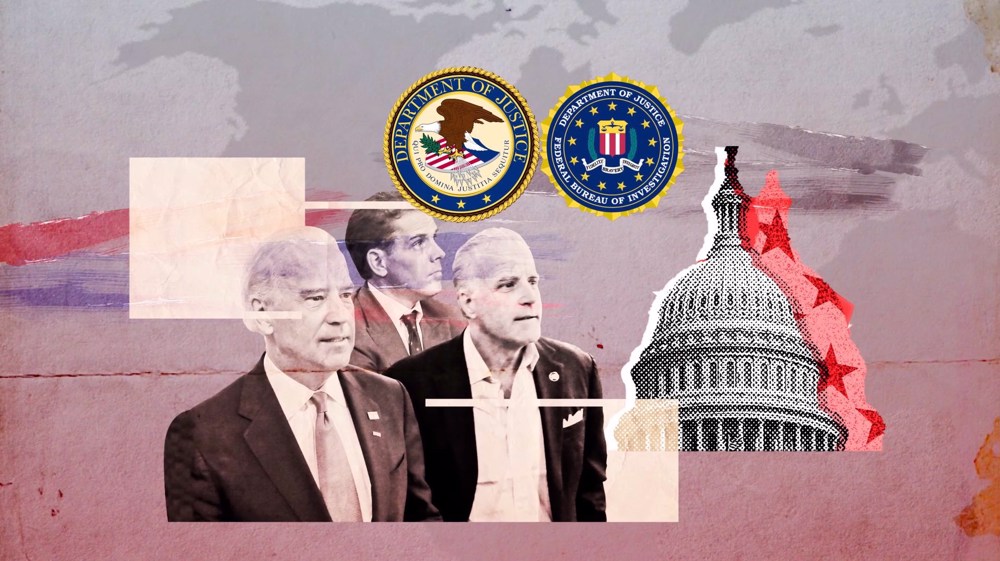 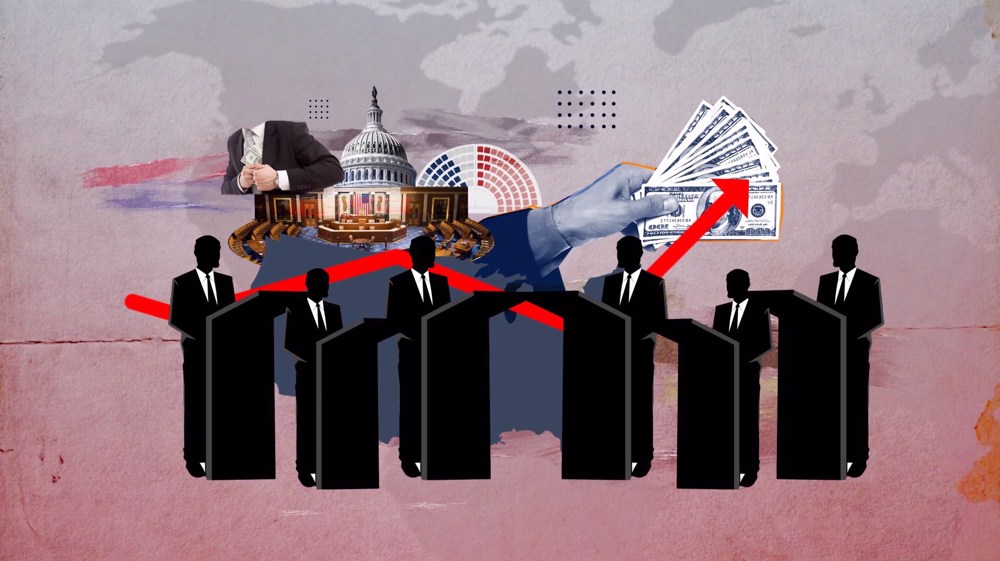 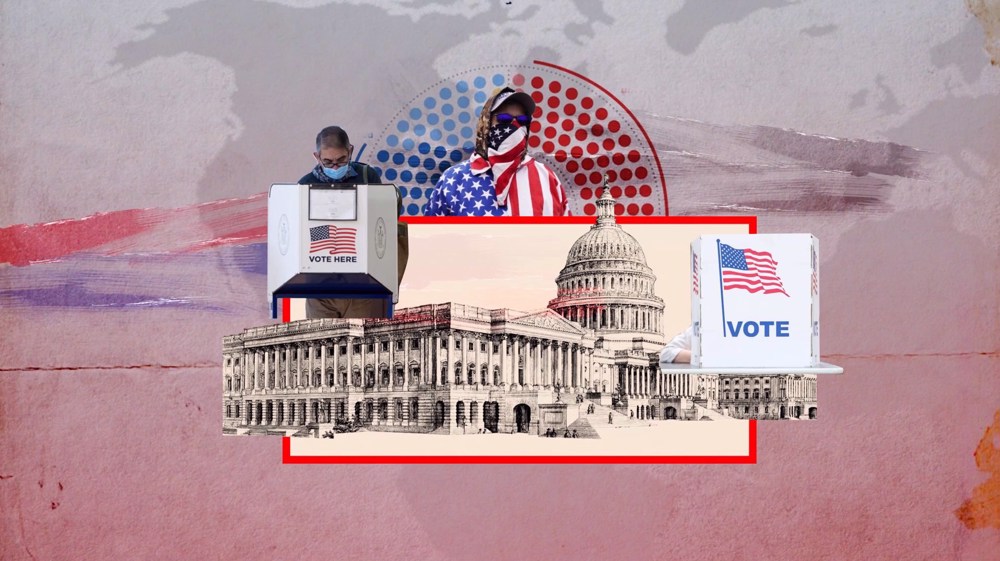