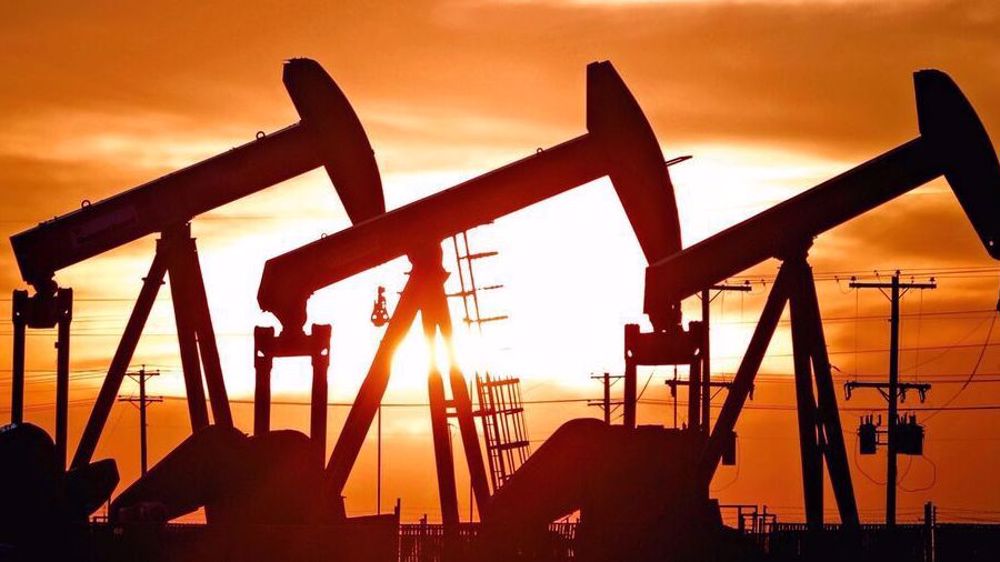 Iran will sell oil to domestic firms certified by government departments and vetted by the Oil Ministry.

The Iranian government has approved laws and regulations concerning the sale of crude oil to domestic buyers amid efforts to offset the impact of US sanctions on normal oil exports from the country.

Reports published in the local media on Wednesday said that the Iranian Cabinet had approved an executive order to implement a budget law ratified by the parliament in March which allowed the sale of crude oil and condensate to domestic trade firms.

The order stipulates that trade firms designated as domestic purchaser of crude oil should have the financial backing of a major government department, including a ministry or a government-run pension fund, and they must be vetted and approved by the Iranian Oil Ministry.

Crude oil and condensate, which is a very light form of crude, will be delivered to domestic buyers at official export prices applied on the date of the shipment delivery, said the order. 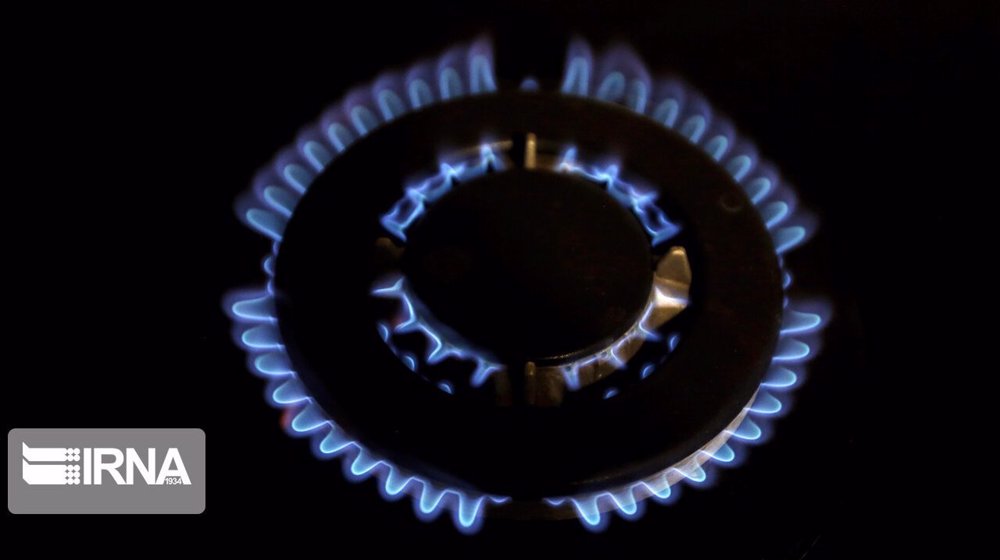 Iran expects demand for natural gas to surge by 6% this winter
Iran’s gas output rose by 4 billion cubic meters in the six months to late September.

It indicated that domestic firms will be required to resell the oil shipments to foreign customers within contractual timeframes and pay the proceeds into accounts of the National Iranian Oil Company or the Central Bank of Iran.

Iran has been offering major discounts on oil shipments exported to Asia over the past two years as it seeks to get round American sanctions that have hampered normal crude sales from the country since 2018.

Experts say the new government scheme to deliver oil to domestic buyers can lead to increased crude sales from Iran while it allows trade firms to benefit from the price difference in the destination markets.