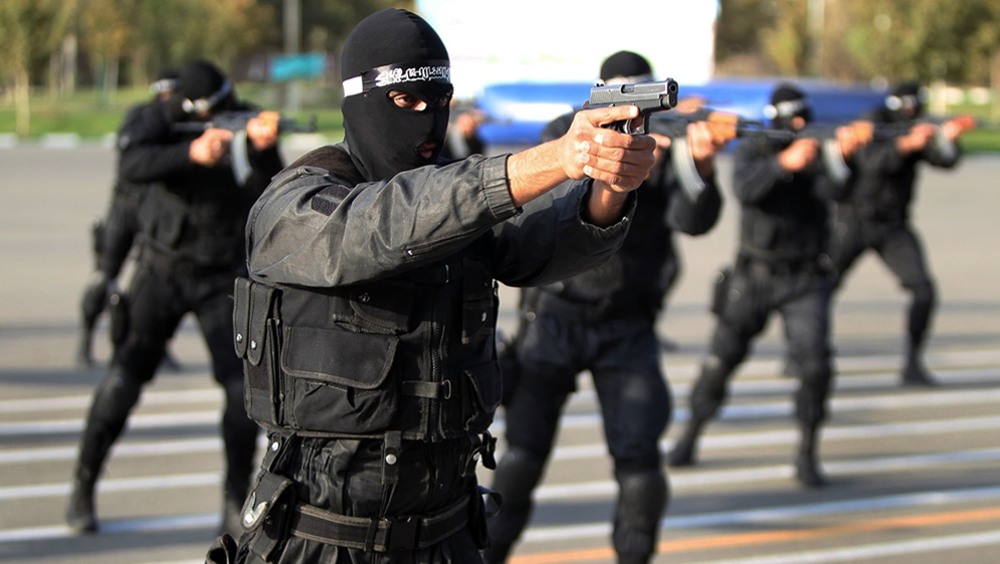 The head of the Justice Department in Kerman, Hojjatoleslam Ebrahim Hamidi, said on Tuesday that the detainee had been involved in espionage activities for the Zionist regime and “intended to carry out anti-security measures and acts of sabotage” in the province, Tasnim news agency reported.

The plot was, however, thwarted thanks to the vigilance of the IRGC’s Intelligence Organization, he added.

The judicial official said the man — whose identity was not disclosed — was operating in Iran under the guise of a businessman. He had traveled to different countries with the goal of transferring information and receiving training from Israeli operatives for sabotage operations, he added.

The last destination prior to his detention had been Erbil, the capital of Iraq’s semi-autonomous Kurdistan region, Hamidi said.

The individual was reported to be using social media platforms and encrypted software to communicate with the Israeli regime’s spy and military agencies.

The detainee, the report said, intended to leave the country to meet with an Israeli agent in one of the regional countries and receive a new mission, but he was arrested before leaving the country.

Back in July, Iran’s Intelligence Ministry arrested a network of Israel's Mossad spy agents at the western borders, confiscating a large cache of weapons and ammunition that they were planning to use to provoke riots and terror inside the country.

Also in April, it arrested three agents working for the Israeli spy agency in the country’s southeastern province of Sistan and Baluchestan.

US opens embassy in Solomon Islands3hr