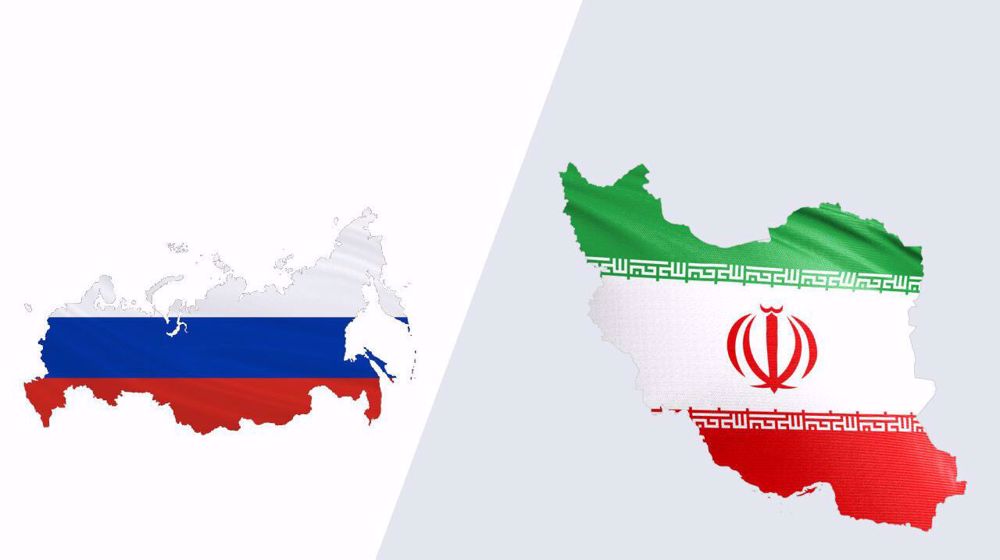 Russia’s Gazprom will sign deals with Iran until March to develop eight oil and gas fields in the country.

Russia’s state petroleum company Gazprom is expected to finalize deals in the near future to develop six oilfields and two gas fields in Iran, according to an Iranian deputy oil minister.

Ahmad Assadzadeh, who heads international affairs and trade department of the Iranian Oil Ministry, said on Sunday that senior Iranian and Russian government officials had agreed in a recent meeting in Moscow to fast-track plans for finalizing petroleum sector cooperation deals.

“The Russian side is preparing a comprehensive development plan for six oilfields and two gas fields in Iran and we hope we could witness the signing of contracts for these oil and gas fields until the end of the year (in late March),” Assadzadeh was quoted as saying by Oil Ministry’s news service Shana.

The comments come three days after Iranian Oil Minister Javad Owji and Russian Deputy Prime Minister Alexander Novak met in Moscow to discuss the details of a $40 billion memorandum of understanding signed in July between Iran’s state oil company the NIOC and Gazprom. Russia working on oil and gas swap deals with Iran: Novak
Russia’s Novak says talks are going on with Iran to reach agreements on swap of oil and gas.

Owji said after the meeting with Novak that Iran had proposed some “attractive” forms of contracts, including offtake contracts, to Russian companies to encourage them to invest in Iranian oil and gas projects in Iran.

Novak, a former energy minister of Russia, said after meeting Owji that Moscow will continue talks with Iran to work out mechanisms to implement oil and gas swap deals between the two countries.

Energy ties between Iran and Russia have expanded since February when the United States and allies imposed a raft of sanctions on Moscow because of the war in Ukraine. That comes as Iran’s energy sector has been subject to US sanctions since 2018.