In France, motorists are facing another day of long waits at gas pumps as strikes continue at refineries run by two energy giants. The strikes are staged by the hard-left CGT union. A CGT representative says there's been no contact from TotalEnergies since Saturday's call by the union for negotiations. The strike at TotalEnergies is now in its 14th day, while ExxonMobil refineries have been facing walkouts since the 20th of September. Workers are striking for higher pay to keep pace with the high inflation. The walkouts have disrupted operations at four main refineries. That has caused supply problems at more than a fifth of France's gas stations. The government has tapped into its strategic fuel reserves to resupply the drained pumps.

US Syria base attack

The US military says a rocket attack has hit one of its bases in northeast Syria. The military’s central command says the attack on Rumalyn Landing Zone caused no injuries or damage. According to Centcom, the military has found the launch site but it's not clear who fired the rockets. The US keeps several outposts in Syria, mainly in the country’s oil-rich east. The bases have come under rocket attack several times in recent months. Washington claims the military presence is aimed at preventing a resurgence of Daesh terrorists. But Syria sees the deployments as illegal and a pretext to steal its oil.

The situation remains highly volatile on the Korean Peninsula, with North Korea firing two more ballistic missiles as part of its recent barrage of weapons tests. South Korea's military says the short-range missiles were fired toward the East Sea. It called the launches a serious provocation. Japan has also confirmed the launches, saying the missiles landed outside its exclusive economic zone. This is the seventh such launch in two weeks. It comes just hours after a nuclear-powered US aircraft carrier wrapped up joint drills off the Korean Peninsula. Seoul, Tokyo and Washington have ramped up combined exercises in recent weeks, from formation flights and bombing drills to firing missiles. Pyongyang considers the drills as rehearsals for invasion, saying its missile launches are necessary countermeasures. 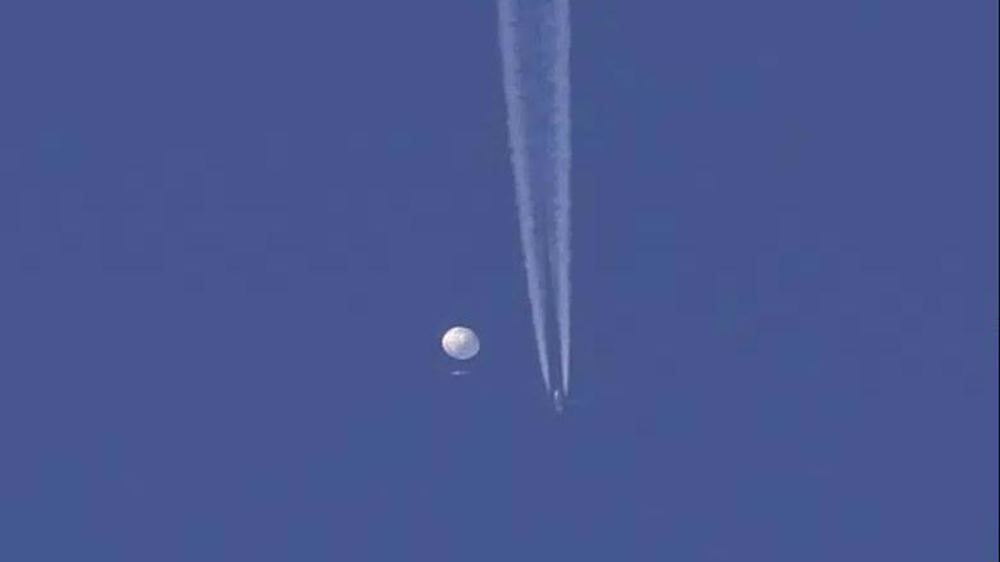