South Korea, US stage drills with aircraft carrier in escalation 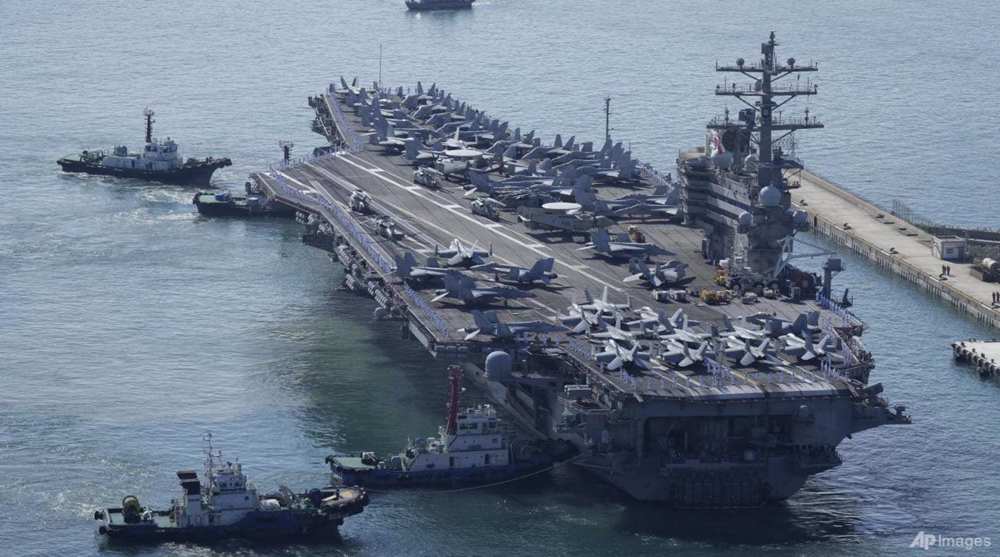 US aircraft carrier USS Ronald Reagan is escorted as it arrives in Busan, South Korea, on Sep 23, 2022. (Photo by AP)

The US and South Korea have launched a joint naval war games deploying an aircraft carrier a day after North Korea fired ballistic missiles and conducted aerial drills near its border with the South.

On Wednesday, North Korea fired two short-range ballistic missiles towards its east coast after the US repositioned its aircraft carrier in the waters off the Korean peninsula.

The South Korean military's Joint Chiefs of Staff announced on Friday that, "We will continue to strengthen our operational capabilities and readiness to respond to any provocations by North Korea through joint drills with ... the USS Ronald Reagan Carrier Strike Group."

The two-day US-South Korea naval maneuvers also come after the South scrambled its war planes on Thursday in an apparent response to North Korea's bombing drills.

The US strike group has already taken part in trilateral missile drills this week with warships from Japan and South Korea, following a missile test by Pyongyang on Tuesday in which it launched a ballistic missile that flew over Japanese air space.

The Pentagon announced on Thursday that American forces held joint military exercises with South Korea and Japan aimed at simulating the shooting down of North Korean missiles. 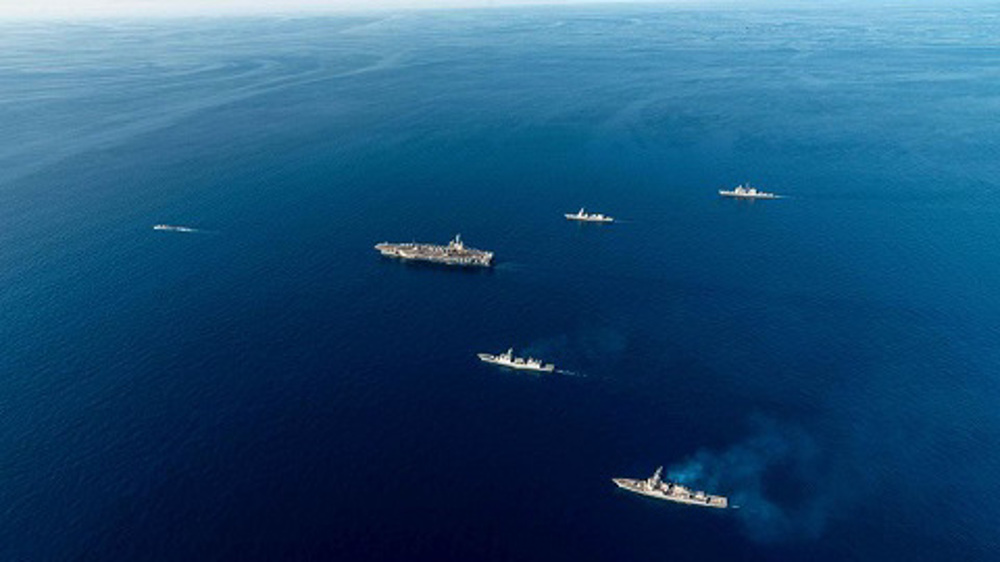 The warships taking part in the war games practiced intercepting North Korean ballistic missiles in the Sea of Japan, it added.

"The exercises also demonstrate the deep strength of our trilateral relationship with Japan and the Republic of Korea, which is resolute against those who challenge regional stability," Pentagon press secretary Brig. Gen. Pat Ryder claimed during a press briefing.

The US Indo-Pacific Command identified the American warships that took part in the naval maneuvers as the guided-missile cruiser USS Chancellorsville and guided-missile destroyer USS Benfold.

"Chancellorsville provided air defense to the units as they conducted the ballistic missile exercise, which includes, detecting, tracking, and intercepting simulated targets, as well as coordination, communication, and information-sharing between the three countries," according to a statement issued by the command.

The North Korean missile launch prompted senior military officials from Japan, South Korea and the US to discuss the latest developments in a call on Friday, condemning Pyongyang's latest launches and agreeing that recent trilateral naval war games have improved their ability to respond to North Korea, according to a statement issues by Seoul's defense ministry.

The rare bombing run on Thursday by at least eight North Korean fighter jets and four bombers prompted the South to scramble 30 jet fighters in response. The warplanes swarmed each side of the heavily fortified border amid growing tensions over persisting war games by US and South Korean forces in the area and Pyongyang's missile tests in response.

North Korea blasted the US on Thursday for repositioning its aircraft carrier near the peninsula, insisting that it posed a serious threat to the stability of the situation.

In the statement, the Pyongyang's foreign ministry also slammed Washington for demanding a United Nations Security Council (UNSC) meeting over the launches, arguing that they were a "just countermeasure" against the joint US-South Korea war games. 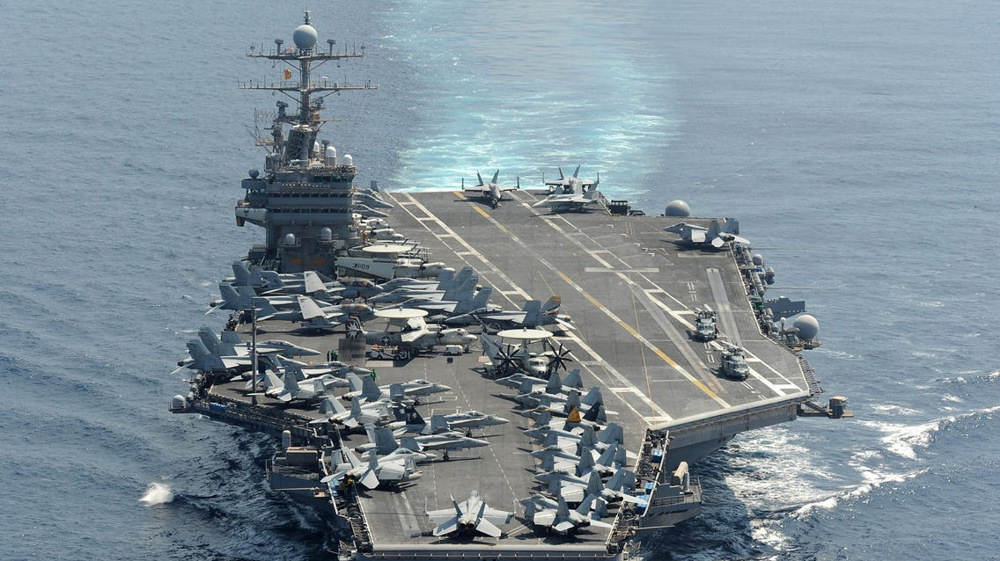 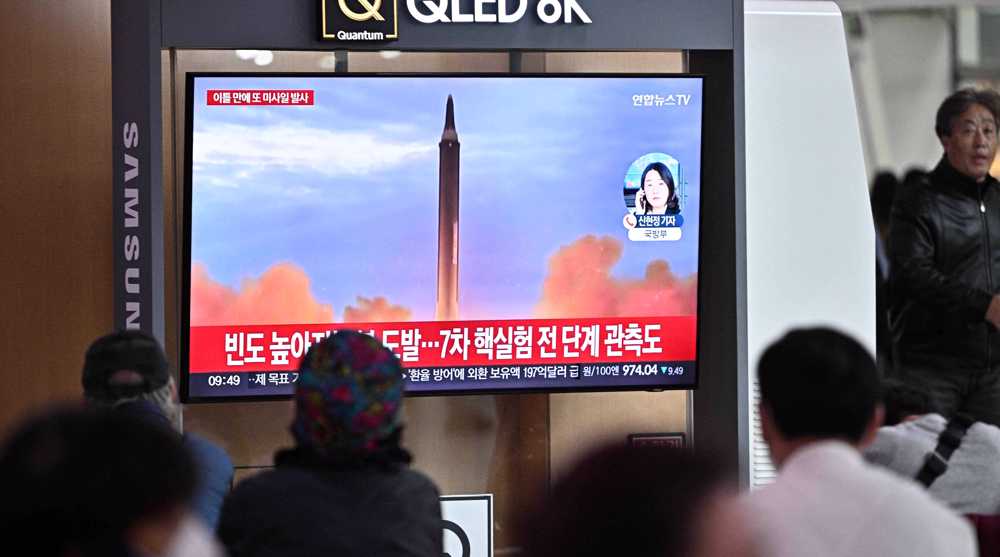