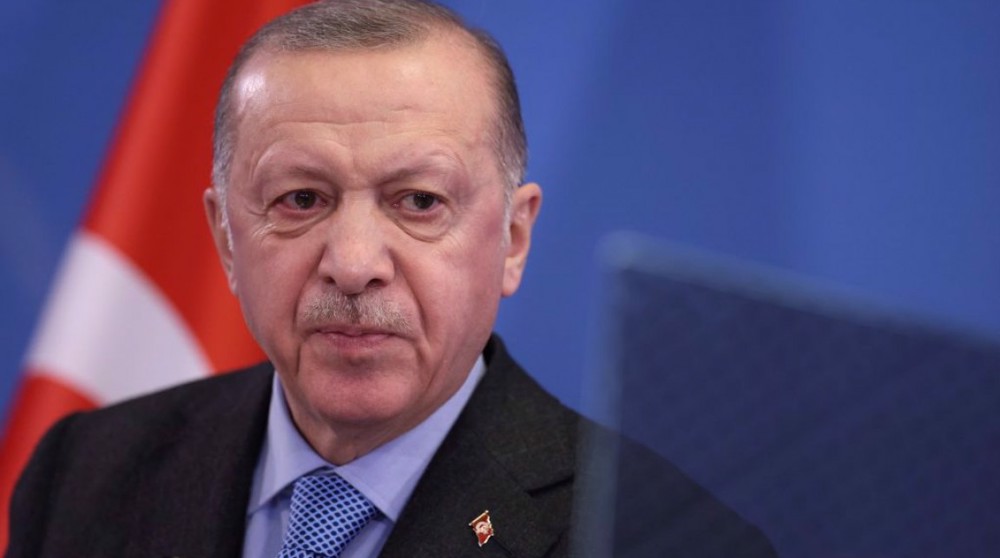 Turkey’s Foreign Ministry on Wednesday called in the Swedish diplomat to lodge a formal complaint over an “unacceptable” broadcast on Swedish television (SVT) that included “impertinent and ugly expression and images” about Erdogan and Turkey, the state-run Anadolu Agency reported.

Swedish Prime Minister Magdalena Andersson downplayed the importance of the satirical TV show, saying she did not think it would harm Sweden’s chances to join NATO.

“I think what is important for Turkey is, of course, that we live up to the agreement that we have made,” the premier told a news conference.

Finland and Sweden scrambled to become NATO members in May in the wake of Russia's war in Ukraine.

In June, NATO formally invited Stockholm and Helsinki to join the US-led military alliance, in a historic expansion of the bloc.

The pair’s accession needs the approval of all NATO members. So far, 28 of the current 30 member states’ parliaments have approved the application, but Turkey has raised objectives and is seeking concessions.

Turkey wants the extradition of individuals that it regards as terrorists as a condition to approve Sweden and Finland’s bids to join NATO.

Erdogan on Saturday once again repeated his threat to block their application until they kept the promises they made to Ankara.

The Turkish president has numerously said the two countries have turned into havens for Kurdish militants, specifically highlighting the outlawed Kurdistan Workers' Party (PKK), and for promoting “terrorism.”

Militants of the PKK — designated as a terrorist group by Turkey, the United States, and the European Union — regularly clash with Turkish forces in the Kurdish-dominated southeast of Turkey attached to northern Iraq.