The Secretary-General of the UN Conference on Trade and Development (UNCTAD) Rebeca Grynspan gives a statement during a conference on the global food crisis on June 24, 2022 in Berlin. (AFP Photo)

A United Nations agency warned on Monday of the risk of a monetary policy-induced global recession that would have especially serious consequences for developing countries and called for a new strategy.

“Excessive monetary tightening could usher in a period of stagnation and economic instability” for some countries, the United Nations Conference on Trade and Development (UNCTAD) said in a statement released alongside its annual report.

“Any belief that they (central banks) will be able to bring down prices by relying on higher interest rates without generating a recession is, the report suggests, an imprudent gamble,” it said.

The report said that higher interest rates, including hikes by the US Federal Reserve, would have a more severe impact on emerging economies, which already have high levels of private and public debt. The report, entitled “Development prospects in a fractured world”, also warned of a potential debt crisis in the developing world.

Asked about solutions, she suggested there were other ways to bring inflation down, mentioning windfall taxes on corporations, better regulations to control commodity speculation and efforts to resolve supply-side bottlenecks.

“If you want to use only one instrument to bring inflation down...the only possibility is to bring the world to a slowdown that will end up in a recession,” she said.

The International Monetary Fund also warned last month that some countries may slip into recession next year and revised its growth forecast downwards. 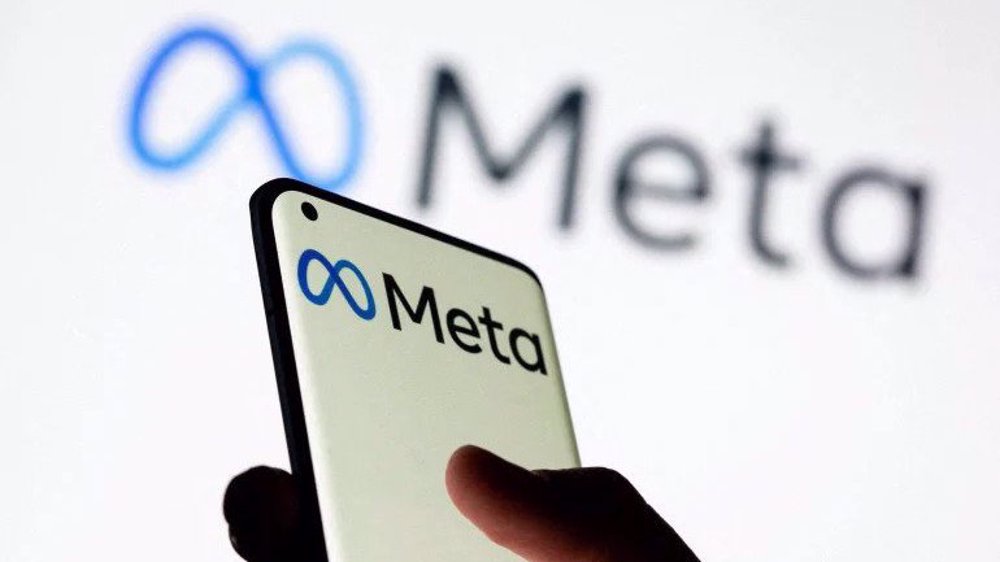