Chief Commander of Iran's Islamic Revolution Guards Corps (IRGC) Major General Hossein Salami has warned foreign powers against plotting against the Islamic Republic, stressing that enemies have launched a political and media campaign to make up for their failures.

“I can see with my own eyes and say that [the United States of] America has failed. All evil and wicked parties of the world have, therefore, come together to compensate for their defeats. They have embarked on a political and media campaign [against Iran],” Salami said at a ceremony in the capital Tehran on Sunday as he addressed the root causes of the recent unrest in Iran.

“One could see the manifestation of enemies’ onslaught aimed at making up for their humiliating defeats. They do not want to allow the existence of a powerful, influential, and sovereign country ruled by Islam.

“Americans view our regional clout as a major obstacle to their political, security, economic and cultural hegemony in the Muslim world, which is the most important part of the world,” the IRGC chief commander pointed out.

Iran’s Intelligence Ministry: US, UK ‘directly’ involved in recent riots
Dozens of terrorists affiliated with the Zionist regime and anti-revolution groups have also been detained.

He added that the US statesmen are trying to stop Iran's influence in the Middle East because they want to prolong their stay in the region, induce the nations, impose their diktats on them and advance their agendas.

“Americans want to mobilize our youths against the Islamic establishment by means of trickery and deception. This is the last policy of enemies. They are betting on a combination of anything employed before. But, we have the experience and that would be enough to know enemies. Lack of knowledge is the cause of failure, while knowledge always ensures victory,” Salami said.

“The few number of Iranian youths wreaking havoc on streets across the country has actually been deceived,” Salami said, noting that Iranians know how to defeat their enemies.

“We warn our enemies, America, England, Saudi Arabia, and those who are trying to harm our country through destructive and vicious media outlets that we will trounce you. There is no way to infiltrate into this land,” the general said.

The IRGC chief commander underlined that Iranians from all strata of the society are strong, prudent, and against foreign powers’ conspiracies.

He vowed revenge and massive retaliation against enemy actions, whether it be the downing of an unmanned aerial vehicle or a terrorist attack on a police station in the southeastern city of Zahedan in Sistan and Baluchestan Province.

Protests have broken out in several Iranian cities over the September 16 death of Mahsa Amini, a young Iranian woman who died at the hospital a few days after collapsing at a police station in the capital Tehran, where she and a group of others were receiving educational training on dress code rules.

On Friday, terrorists launched armed attacks on several police stations and public places in Zahedan after congregational prayers in the city, killing 19 people and injuring 20 others.

Sistan and Baluchestan’s Governor Hossein Modarres Khiabani said, “a number of rioters affiliated with terrorist and separatist groups, whose identities are clear” attacked the police station and threw stones and opened fire, provoking a severe reaction by police forces.

The terrorists also set ablaze a fire engine, an emergency station, and a bank, among other places in the city but their attempts to continue rioting failed following the timely presence of security forces.

In a statement, the so-called Jaish ul-Adl separatist and the terrorist group claimed responsibility for the attack in Zahedan. 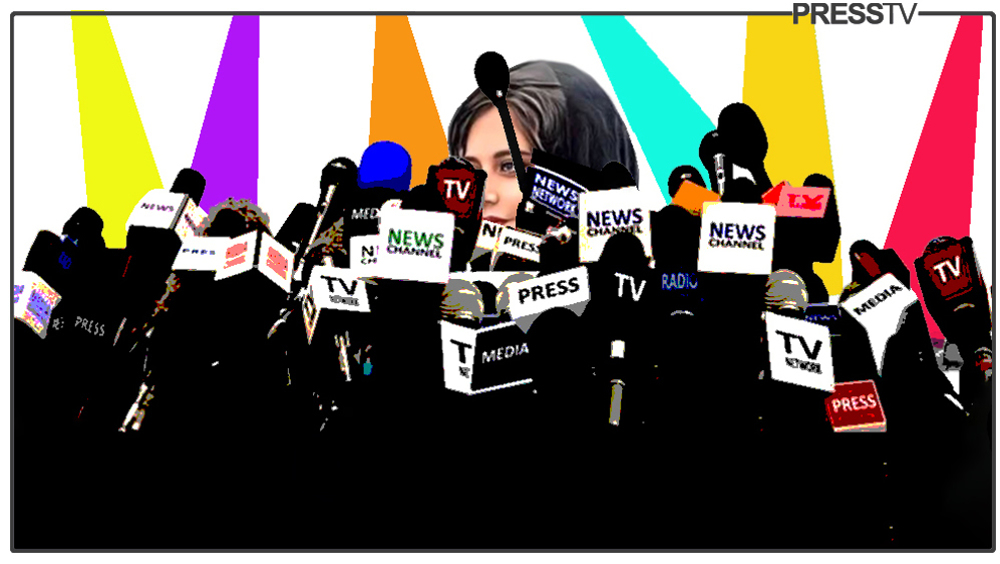 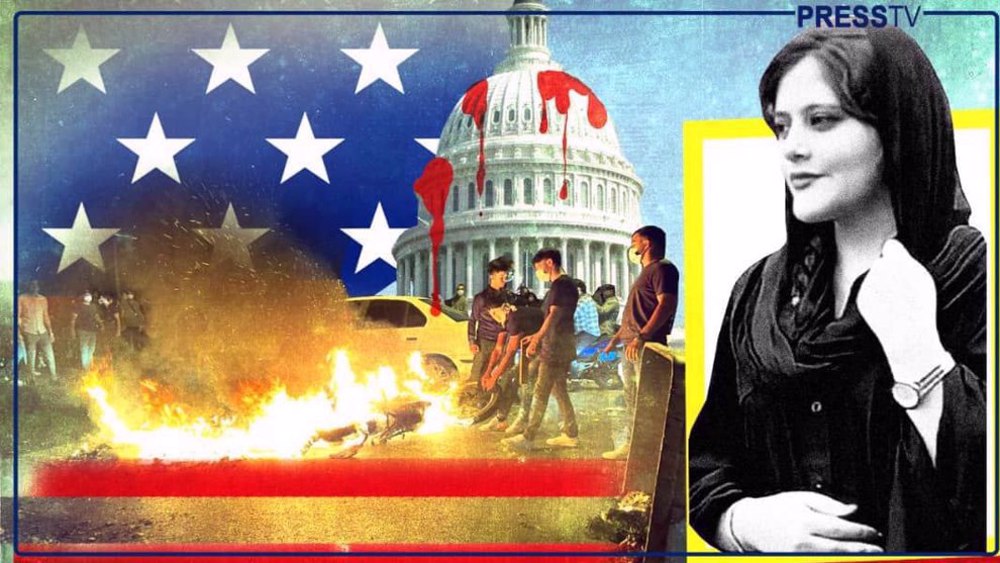