London Police have released CCTV images of 13 people they want to identify following riots near the Iranian embassy in London, the UK. (Photo by Sky News)

The police in London have released CCTV images of 13 people they want to identify in connection with riots near the Iranian embassy in the British capital earlier this week.

A crowd of unruly demonstrators affiliated with the Mujahedin-e Khalq Organization (MK0), an anti-Iran terrorist group, as well as pro-monarchists, gathered outside the Iranian embassy in London on Sunday to protest against the death of a young Iranian month.

In the ensuing clashes, at least five police officers were seriously injured, including broken bones, which followed several arrests of those who pelted stones at the police and resorted to vandalism outside the embassy.

In a statement later, London’s Metropolitan Police said “a substantial group” of the crowd were “intent on causing disorder” and tried to break police lines and storm towards the embassy compound.

“While the majority of those who attended the embassy on Sunday continued to act responsibly, a significant group who arrived actively sought to confront officers and protesters from groups they were not in agreement with,” it said in a statement.

The rioters later moved to Kilburn Road near the Islamic Centre of England in north-west London, where they attacked an annual Arbaeen procession.

One of the rioters climbed his way to the top of the center’s roof but was stopped by the police officers before he could vandalize the property.

British police arrest anti-Iran rioters affiliated with MKO terrorist group in London
Violent rioters who assembled in front of the Islamic Center of England in north-west London on Sunday faced stiff resistance from the supporters of the Islamic Republic of Iran who joined the police to foil the unruly demonstration.

The hunt for those who organized and led the unruly and violent demonstration is currently underway.

“We won't tolerate members of the public, or officers who are doing all they can to maintain and regain order, being injured in any circumstance, and we are now doing everything we can to make sure those who committed the violent offenses are brought to justice,” Commander Karen Findlay was quoted as saying on Tuesday by Sky News.

"This begins with identifying those with the blatant intent to cause injury by recklessly throwing items, including pieces of masonry and bottles.

"We need the public's help and support to identify these people. If you recognize anyone from viewing the images, then please come forward and contact us as soon as possible. You can do this anonymously."

In a tweet on Wednesday, Seyed Mohammad Marandi, a senior political commentator, said the rioters were “egged on by Persian language media outlets such as BBC Persian, Manoto and Iran International, who are all based in London.

Ironic. BBC Persian, Manoto & Iran International are all based in LONDON & they egg on violent rioters in Iran who murdered innocent people including 11 men protecting the public

On Saturday, Iran's foreign ministry summoned the British ambassador in Tehran, Simon Shercliff, over what it called the creation of a "hostile atmosphere" by London-based Farsi-language media outlets.

In a statement, the ministry said a "strong protest" was registered against the UK government for "hosting" the media that has "incited disturbances and riots" while calling it "interference" in Iran's internal affairs and the violation of the country's sovereignty.

The British government, toeing the line of the US, has supported the rioters who have gone on the rampage across Iran in recent days, vandalizing public properties and killing security forces. 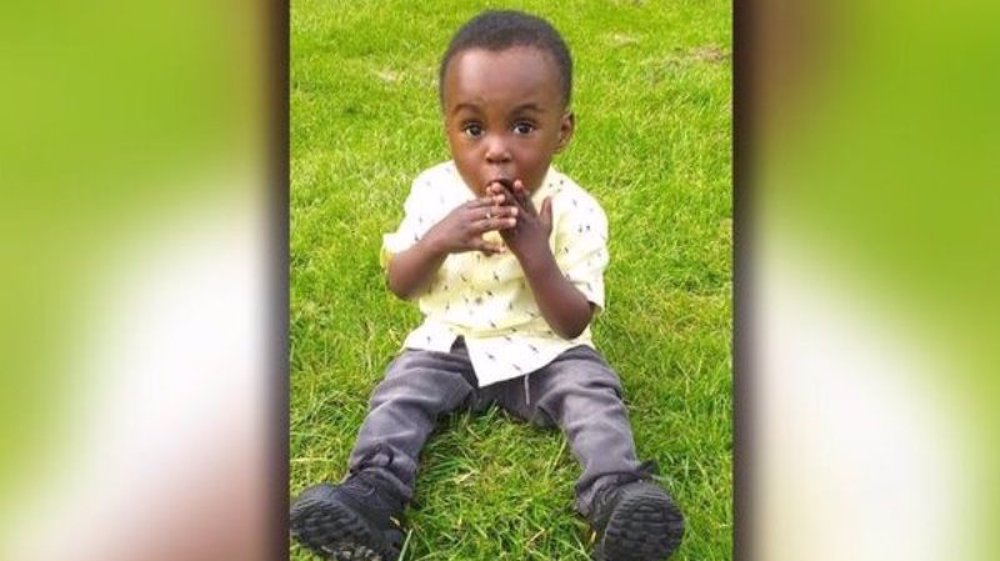 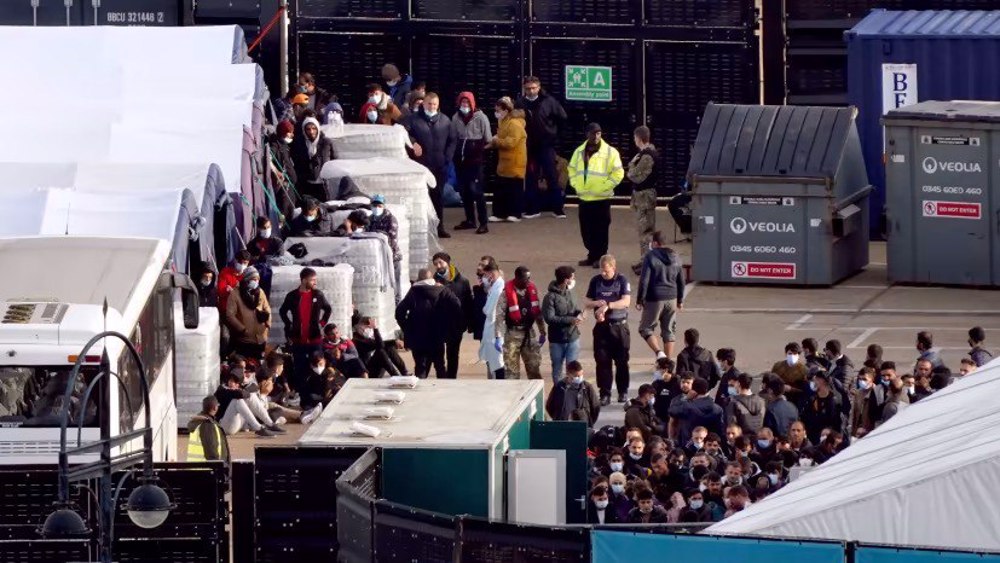 Moroccans protest in Rabat against high cost of living  23min