Local officials in four Moscow-controlled Ukrainian regions have claimed victory in referendums held for accession to Russia. Officials in southern and eastern regions of Zaporizhzhia, Kherson, Lugansk and Donetsk say an overwhelming majority of voters has opted for accession to Russia. Moscow has already said it will give full protection to the regions if they vote to become part of the country. Western countries have slammed the votes as illegal and a sham, saying they will not accept the outcome, whatever it may be. Meanwhile, the UN reaffirmed its commitment to Ukraine's territorial integrity within its internationally recognized borders. Ukraine’s President Volodymyr Zelensky also reacted to the referendums, saying Kiev will defend citizens in those regions. NATO's chief Jens Stoltenberg described the referendums in Ukrainian regions as a sham and a blatant violation of international law. According to Russian media, President Vladimir Putin is expected to formally declare the accession of four regions to Russia on Friday.

More US arms in Ukraine

US officials say they are preparing a new arms package for Ukraine worth one-point-one billion dollars. Officials say the new package includes HIMARS missile systems, ammunition, various types of counter drone systems and radar systems, along with training and technical support. They say the new package will be announced in the coming days. Meantime, the Pentagon has dismissed media reports it has supplied NASMAS air defenses to Ukraine. The Pentagon says those systems will not be delivered to Ukraine for another two months or so. Washington has so far provided over 15 billion dollars in military equipment to Ukraine. That’s despite warnings by Russia that Western arms support for Ukraine fans the flames of war.

London’s mayor has denounced acts of violence by protesters outside the Iranian embassy over the death of Mahsa Amini. Sadiq Khan said what happened was completely unacceptable. He also pointed to clashes between protesters and the London police on Sunday. Khan said attacks on police and communities will never be tolerated. The London mayor said a selfish minority who attempted to hijack the protests must be brought to justice. The British police jostled with demonstrators as they blocked roads to the embassy. At least five police officers were seriously injured. Twelve people have been arrested on suspicion of violent disorder offences. 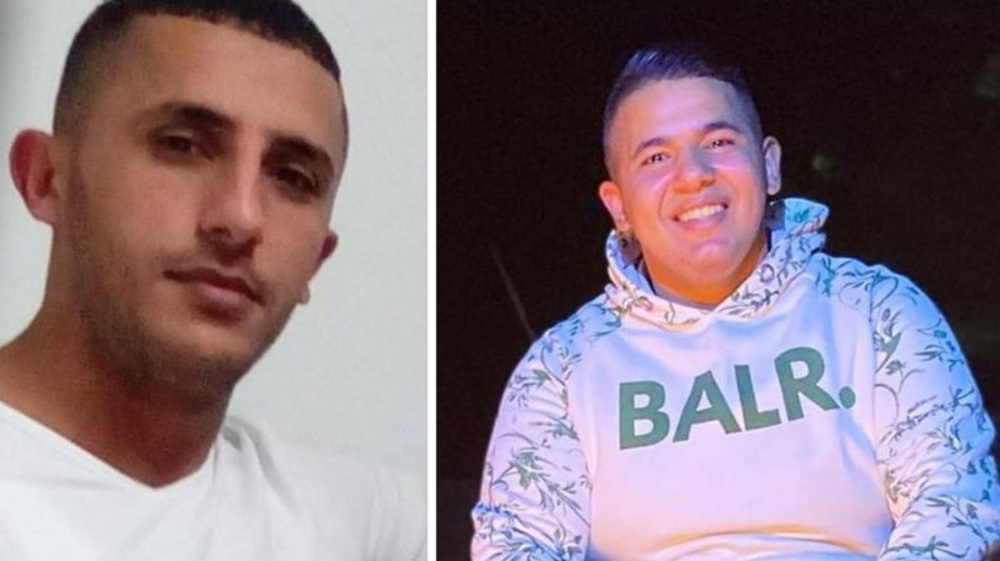 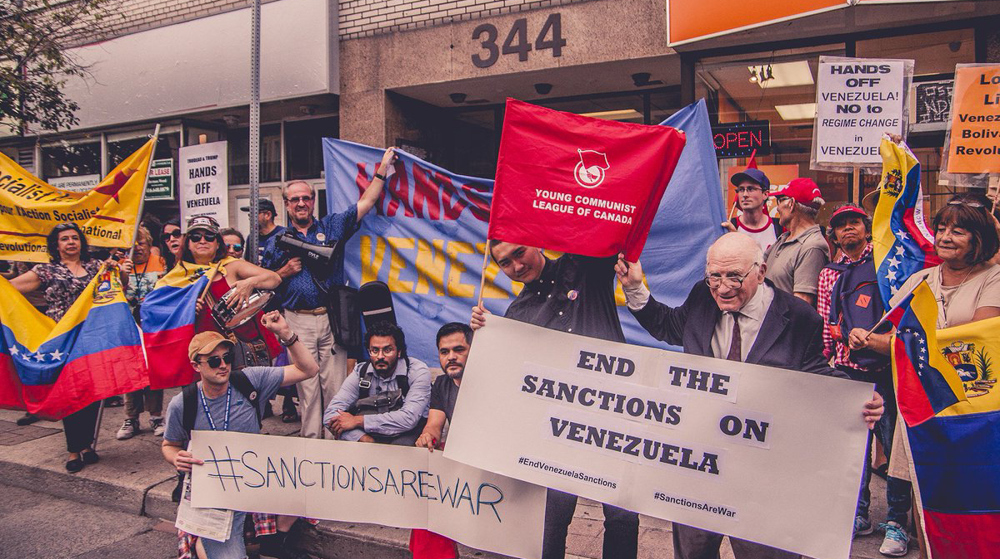 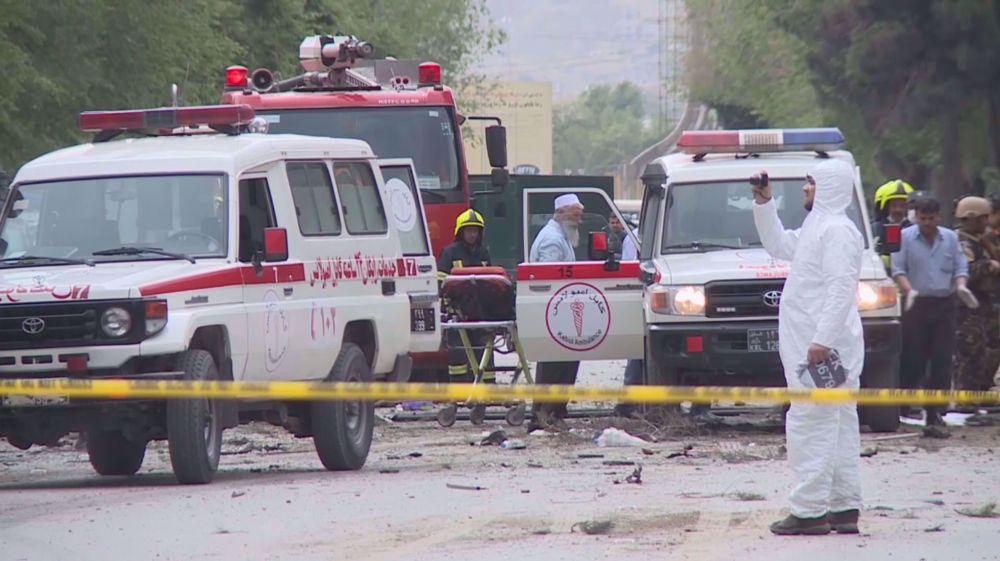