The fall of the dollar is gaining momentum. The Ukraine conflict has speeded up that process, especially since China and Russia have said that they would trade their oil in their own currencies.

Given that the infrastructure is in place for the financial transactions, and US’ rock economic state, will the dollar's demise occur sooner rather than later. 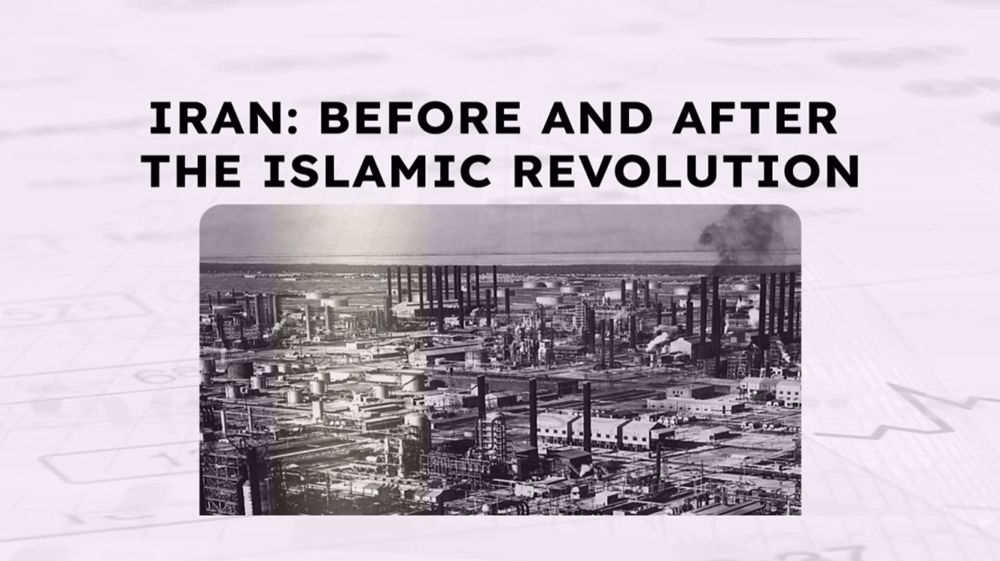 Iran: before and after Pahlavi 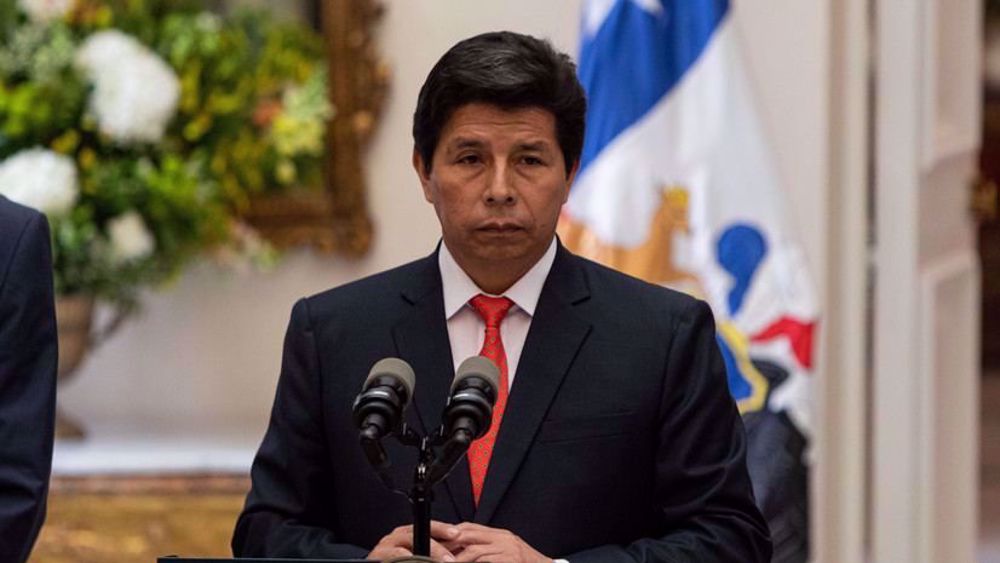 Iran prepares to export large shipment of honey to China6hr