The Russian Foreign Ministry has said that the European Union is thoughtlessly providing military assistance to Kiev and is jeopardizing the security of the continent by drawing out the conflict in Ukraine.

Deputy Foreign Minister Andrei Rudenko made the remarks in a statement to the Russian language RIA Novosti news agency on Tuesday.

“The European Union is not thinking about the consequences of providing military assistance to Kiev, and Brussels is determined to prolong the conflict and endanger the security of the continent,” he said.

Rudenko said the EU is training the armed forces in Ukraine, making a reference to an informal meeting of European defense ministers convened last week in Prague, where the prospects of an EU-level military training mission in Ukraine and better pooling of military equipment and resources were discussed.

“Apparently, in addition to the ongoing supply of weapons and military equipment to Kiev, the EU is seeking to arrange the military activities of EU countries in Ukraine under its leadership,” he said.

“They do this without thinking about the consequences,” the Russian foreign minister said, adding that EU foreign policy chief Josep Borrell keeps on making hostile statements irrelevant to diplomacy.

According to the top Russian official, the statements indicate that the EU does not want to invest in peace in Ukraine but wants to prolong the conflict.

And to do this, he said, the scenario of turning Ukraine into a hotbed of constant tension and instability near the Russian border is unfolding.

Russia says to halt all gas supplies to European countries until Western sanctions removed
Russia has switched off the main gas line to Europe until Ukraine-related sanctions are removed.

During a debate with EU lawmakers on Monday, Borrell urged member states to replenish their arsenals, saying that the best way of doing so is “together” as it would be “cheaper.”

Borrell also admitted that the EU should have begun training Ukrainian troops a year ago when some member states called for it, saying if that had happened, “we would be in a better situation.”

In his Tuesday statement, Rudenko also lamented that civilians, including women and children, are killed with weapons supplied to Kiev, warning that attacks carried out on vital facilities, including the Zaporizhzhia nuclear power plant, threaten the security of the entire European continent.

The Russian-held Zaporizhzhia nuclear power plant, which is Europe’s largest, has been repeatedly under attack since Moscow launched its “special military operation” in Ukraine on February 24.

The two sides of the Ukraine conflict blame each other for the attacks, which raise the risk of causing nuclear contamination in the region.

Russia began its offensive in Ukraine after Kiev’s failure to implement the terms of the Minsk agreements and Moscow’s recognition of the breakaway regions of Donetsk and Luhansk.

At the time, Russian President Vladimir Putin said one of the goals of the “special military operation” was to “de-Nazify” Ukraine.

In the meantime, the United States and its European allies have supplied billions of dollars worth of weaponry to Ukraine and imposed unprecedented sanctions on Moscow, despite Russia’s repeated warnings that it will only prolong the war. 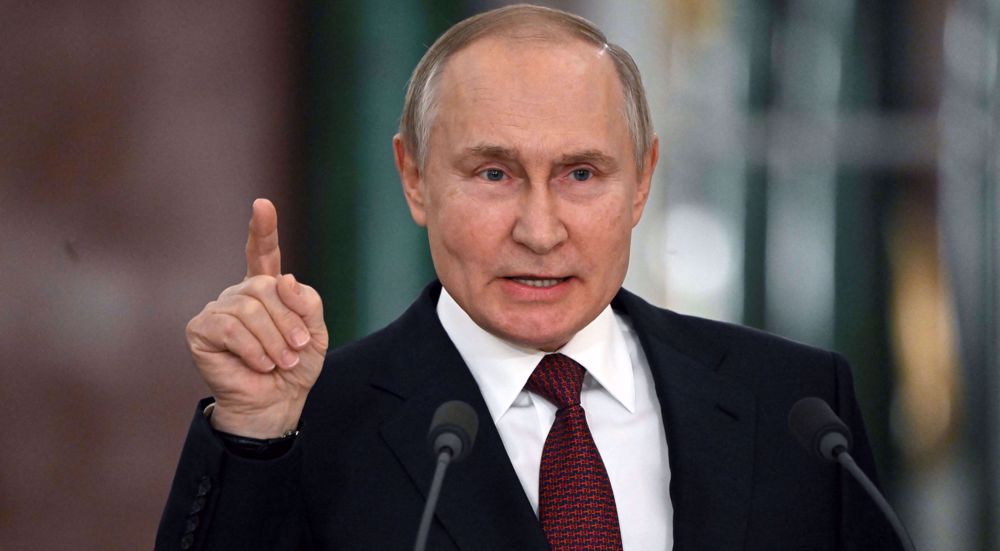 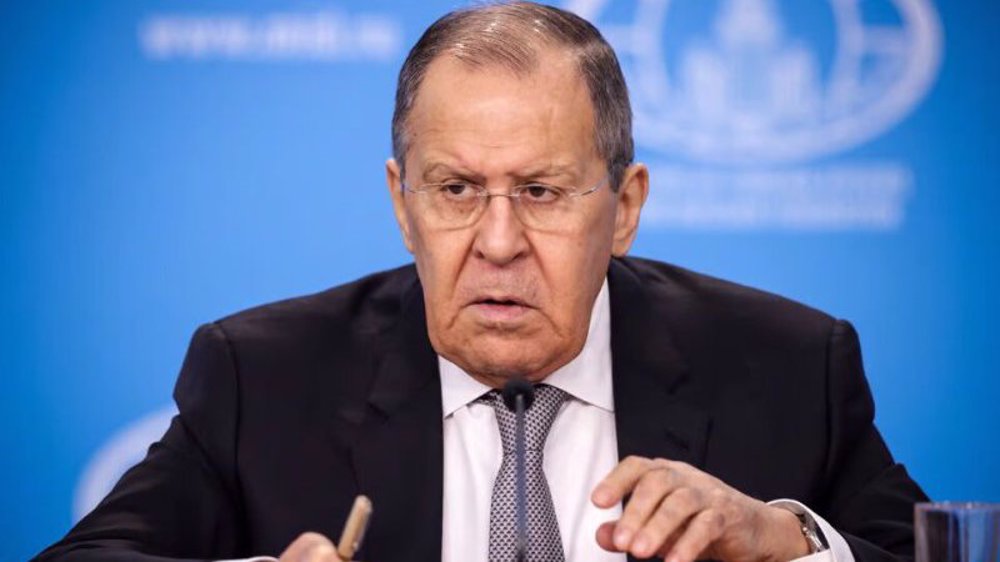 Germany-based Russians rally in protest at Western sanctions against Moscow