This file photo taken on November 8, 2011 shows a view of the gas pipeline terminal prior to an inaugural ceremony for the first of Nord Stream's twin 1,224 kilometer gas pipelines through the Baltic Sea, in Lubmin, northeastern Germany. (AFP photo)

Russia kept one of its main gas supply routes to Europe shut on Saturday, stoking fears of winter fuel shortages and spotlighting differences between Gazprom and Germany's Siemens Energy over repair work on the pipeline.

Already struggling to tame soaring gas prices, European governments had expected the Nord Stream 1 pipeline to resume flows after a short maintenance this week but Russia abruptly cancelled the restart, citing an oil leak in a turbine.

Europe has accused Russia of weaponizing energy supplies in what Moscow has called an “economic war” with the West over the fallout from Russia's invasion of Ukraine. Moscow blames Western sanctions and technical issues for supply disruptions.

The latest Nord Stream shutdown, which Russia says will last for as long as it takes to carry out repairs, added to fears of winter gas shortages that could help tip major economies into recession and energy rationing.

The discovery of the oil leak on Friday coincided with the Group of Seven (G7) wealthy democracies proceeding with plans to impose a price gap on Russian oil, intending to shrink President Vladimir Putin's resources to fight the war in Ukraine.

“If we do not act, there is a serious risk of disruptions in the financial system, which in the worst case could lead to a financial crisis,” said Prime Minister Magdalena Andersson.

“Putin wants to create division, but our message is clear: you will not succeed,” she said.

Siemens Energy has also said that sanctions do not prohibit maintenance.

Before the latest round of maintenance, Gazprom had already cut flows to just 20% of the pipeline's capacity.

“Siemens is taking part in repair work in accordance with the current contract, is detecting malfunctions ... and is ready to fix the oil leaks. Only there is nowhere to do the repair,” Gazprom said in a statement on its Telegram channel on Saturday.

Siemens Energy said it had not been commissioned to carry out the work but was available, adding that the Gazprom-reported leak would not usually affect the operation of a turbine and could be sealed on site.

“Irrespective of this, we have already pointed out several times that there are enough additional turbines available in the Portovaya compressor station for Nord Stream 1 to operate,” a spokesperson for the company said.

Flows through Nord Stream 1 were due to resume early on Saturday morning. But hours before it was set to start pumping gas, Gazprom published a photo on Friday of what it said was an oil leak on a piece of equipment.

Siemens Energy, which supplies and maintains equipment at Nord Stream 1's Portovaya compressor station said on Friday the leak did not constitute a technical reason to stop gas flows.

“The closure of #NordStream1 reduces overall Russian pipeline flows yet further and will make balancing supply & demand this winter all the more difficult.”

Asked about the halt on Saturday, Economic Commissioner Paolo Gentiloni said that the European Union expects Russia to respect its agreed energy contracts but is prepared to meet the challenge if Moscow fails to do so.

The German network regulator said that the country's gas supply was currently guaranteed but the situation was fragile and further deterioration could not be ruled out.

“The defects alleged by the Russian side are not a technical reason for the halt of operations,” it said.

Wholesale gas prices have rocketed more than 400% since August 2021, squeezing households already gripped by a cost-of-living crisis and forcing some energy hungry industries, such as fertilizer and aluminum makers, to scale back production.

The European Commission has said a full cut-off of Russian gas supplies to Europe, if combined with a cold winter, could reduce average EU gross domestic product by up to 1.5% if countries did not prepare in advance. 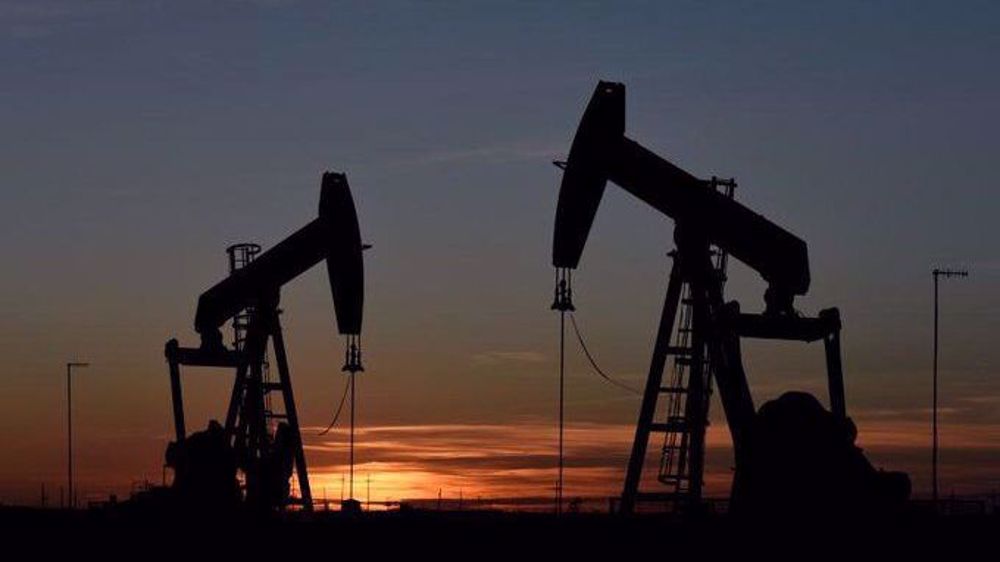 One killed, several injured in car explosion in Iraqi Kurdistan41min