Bad News for US President

US President Joe Bidens approval rating has fallen to historic lows as his administration struggles to tackle unprecedented challenges both at home and abroad.

When it comes to the sixth quarter of the presidential tenure, only former Presidents Trump and Carter come close to Biden but they still managed to garner more support, which puts Biden in an awkward position. The Democratic leader rose to power to save the country from the eccentric presidential manners of Trump but now the population is more unhappy with a president than ever.

Indeed, former President George W. Bush who waged two wars in the Middle East is the one standing on top of the crowd for the sixth quarter with 75 percent in the Gallup polls. In this episode, we will try to get to the bottom of how President Biden got here, what it means for the administration, the US government as a whole, and of course the people. The Democrat from Delaware is facing new lows in US citizens expression of dissatisfaction with his work. 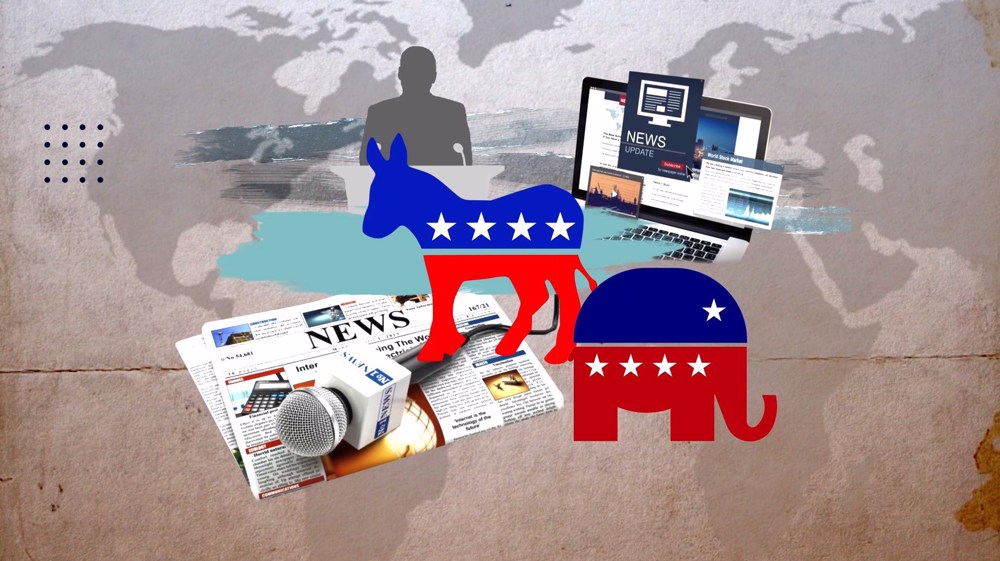 In Media We Don’t Trust

‘US is greasing a path towards nuclear war with Russia’19min