As Israel's systematic attacks on Gaza and al-Quds persist, another war continues to rage on in Europe. The battle pits pro-Palestine activists pushing a global anti-Israel boycott campaign versus local authorities who back ties with Israel.

Founded in 2005, Boycott Divestment and Sanctions - also known as BDS - is a Palestinian-led movement promoting economic sanctions on Israel. Due to the movement's popularity, Tel Aviv has lobbied European lawmakers to criminalize the group and its activities.

France, Germany, and Britain are key battlegrounds, but lesser known is the struggles of the BDS in Austria.

The Vienna city government is currently suing a BDS Austria representative over a Facebook post showing a poster plastered over an official city poster. Elsewhere support for the BDS can get you labeled anti-Semitic due to Austria adopting the controversial IHRA definition.

European authorities have begun introducing legislation which aims at stopping the peaceful boycott campaign but policing people's wishes not to invest in Israel's regime is proving an impossible task. Speaking to representatives here in Vienna, it's clear that they believe the pressure is an inevitable response to the movement's success in damaging Israel's influence and reputation across the continent. 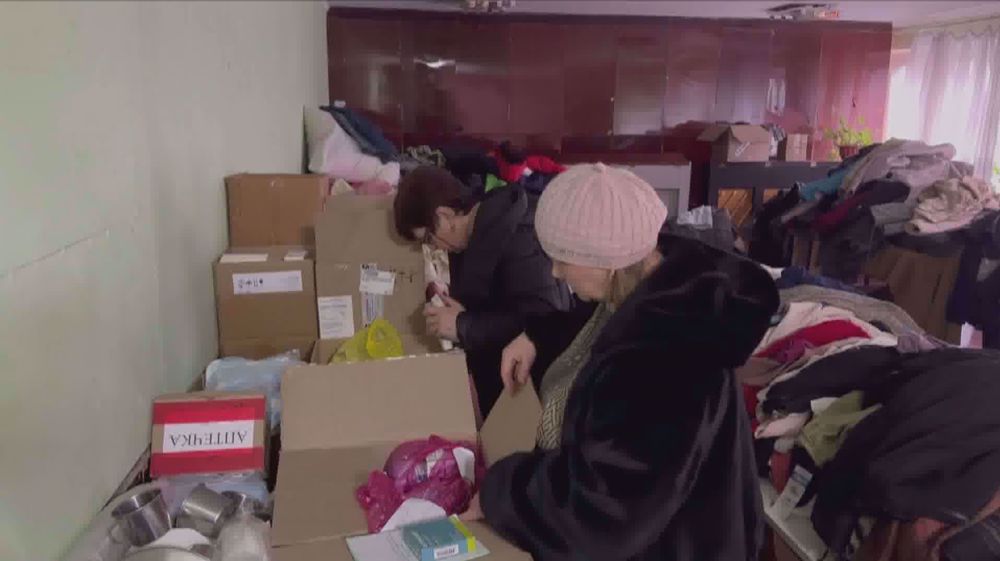 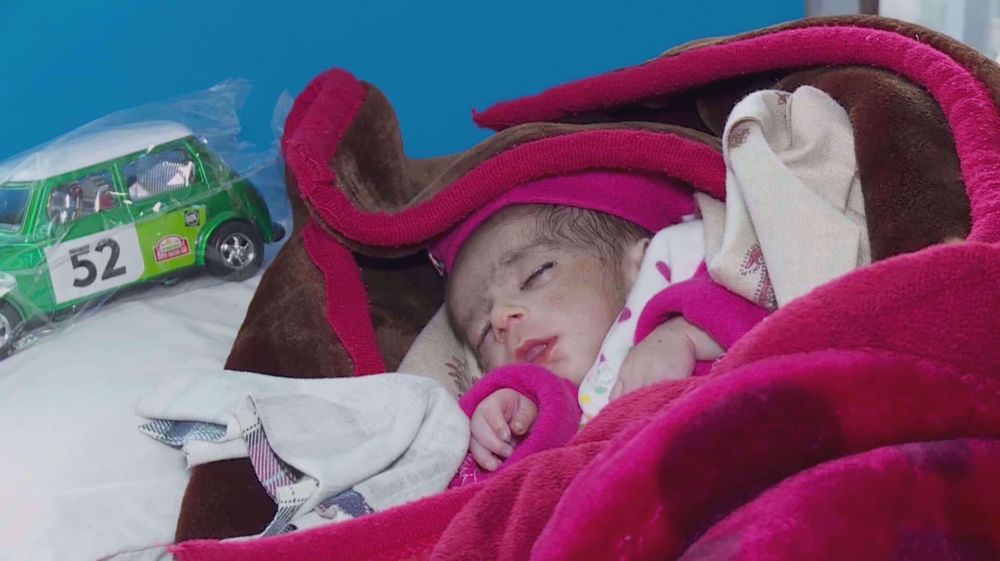 Health situation of children in Afghanistan worsening amid harsh winter