The Russian Defense Ministry made the claim on Wednesday, adding that Russian forces had also destroyed two ammunition depots storing rockets for the highly-advanced HIMARS near the front line in a village south of Ukraine’s eastern city of Kramatorsk in the Donetsk region.

Konashenkov further claimed that a radar station for a Ukrainian-operated S-300 air-defense system along with a camp housing “foreign mercenary units” was also destroyed in the Limany area in the Mykolaiv region.

The ministry released video footage that it said showed the strike.

The General Staff of Ukraine’s military rejected Russia’s account later in the day. In a post on Twitter, it termed the claims as “fake” and said it was using the US-supplied HIMARS to inflict “devastating blows” on Russian forces.

Since the onset of Russia’s “special military operation” in Ukraine on February 24, the United States and its European allies have been providing Kiev with advanced weapons, including missile systems, to fight back the Russian military.

Russia has said the flood of weapons will not force Moscow to end the offensive and will only prolong the war. Early in June, Russian President Vladimir Putin said his country would strike new targets if the West supplied longer-range missiles to Ukraine.

At least four HIMARS systems have entered Ukraine already, with four more promised. The HIMARS has a range of about 64 kilometers, allowing the Ukrainians to strike from afar and with more accuracy than the shorter-ranged artillery.

Meanwhile, Ukrainian Foreign Minister Dmytro Kuleba has called on his German counterpart, Annalena Baerbock, to increase the supplies of self-propelled howitzers and the Multiple Launch Rocket Systems (MLRS) to Ukraine.

In a post on his Twitter account, Kuleba said he had emphasized the urgent need to increase the supply of German howitzers and multiple rocket launchers to Ukraine during a phone call with Baerbock.

I had a call with @ABaerbock ahead of the G20 ministerial meeting. We both agreed to put pressure on Russia. I emphasized the urgent need to increase supplies of German self-propelled howitzers and MLRS to Ukraine. We coordinated further steps to unblock Ukraine’s food exports.

Ukraine has pleaded for more weapons in a bid to resist Russian advances in the south and the east. Kiev aims to regain the Donbass, which is composed of the two breakaway regions of Donetsk and Luhansk, where pro-Russian forces have declared independence.

Russian forces are now focusing on capturing Donetsk, after they fully liberated Luhansk on Sunday, following a withdrawal by Ukrainian forces from the city of Lysychansk, the last major stronghold in the restive region. 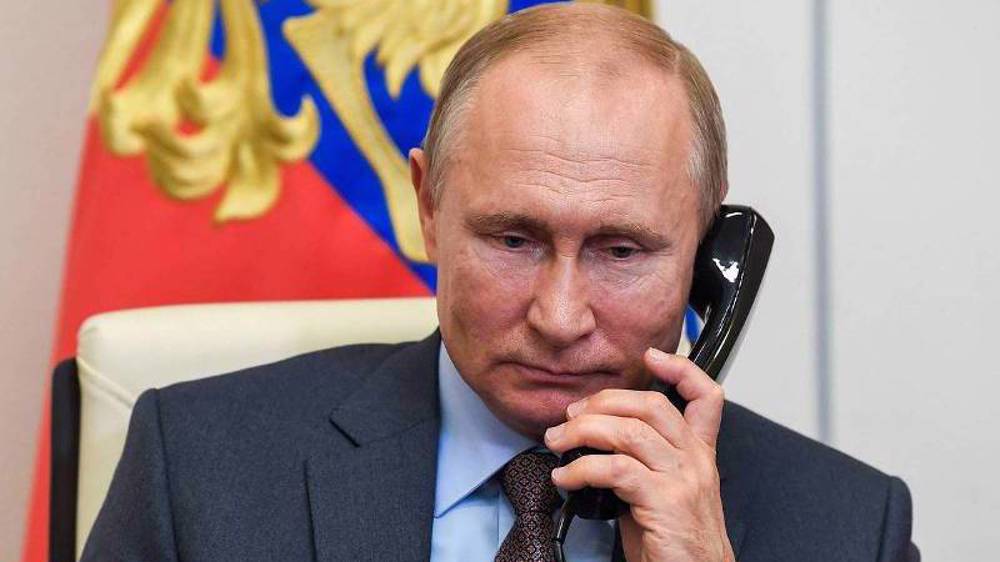 NATO allies to supply weapons to Ukraine 'as long as necessary', vows Germany

Kremlin: Russia’s offensive to end as soon as Ukraine forces lay down weapons